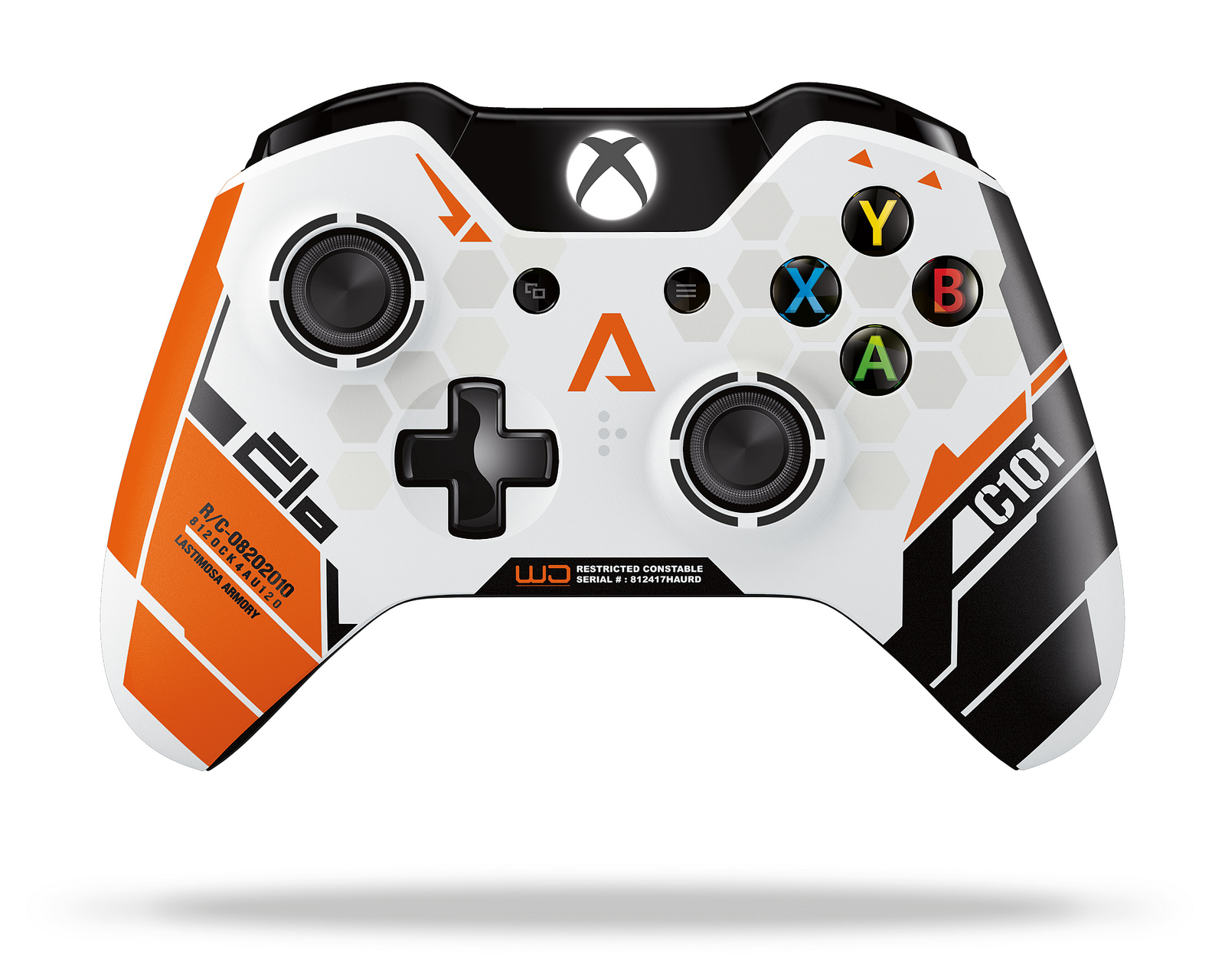 I don’t own an Xbox One, but the Titanfall Limited Edition Controller looks amazing.

Shame the game itself didn’t really impress me when I played it during the beta period. Maybe I’ve just fallen out of love with multiplayer first-person shooters (Battlelog says I’ve played 22 hours since launch), but while I appreciate Titanfall for mixing it up and trying to do something new (the jetpacks, the Titans), at the end of the day it’s just another COD-like experience which doesn’t really do anything for me.

Updated 04/04/14: Microsoft have Titanfall-themed Xbox One consoles, too, but you can’t buy those. And yes, they look as impressive as their controller counterparts.