Now I’d like to modify this into what I’ve named Machete Order on the off chance that this catches on because I’m a vain asshole.

Next time you want to in­tro­duce someone to Star Wars for the first time, watch the films with them in this order: IV, V, II, III, VI

Fantastic post on why you should be watching the Star Wars saga in a different order that what you’re probably traditionally used to. Long, but very well worth the read. 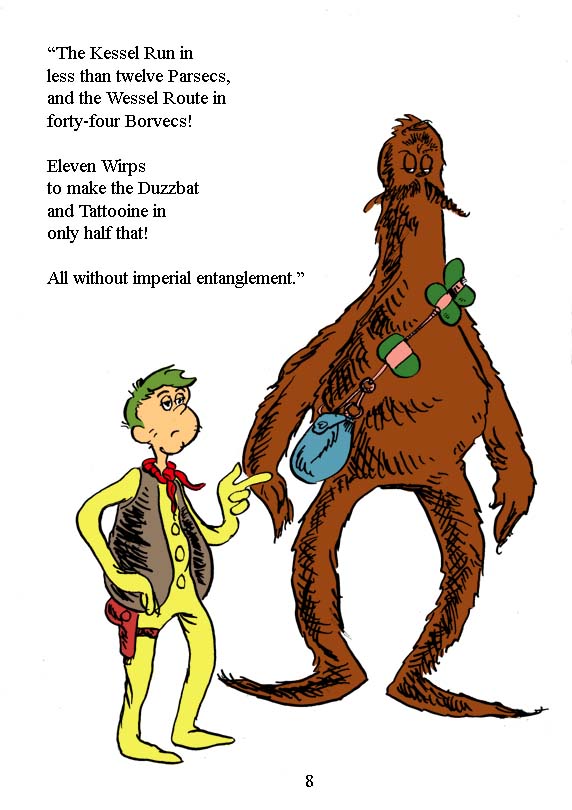 This is a little project that, as is often the case, started off as a throwaway doodle. With a little encouragement from my friend Tom Dougherty, link on the right I turned it into several drawings. Whats fun is that the Star Wars universe really blends with the goofy, strangely-named world of Dr. Seuss pretty easily. I have a couple more of these up my sleeve which I hope I can get around to soon. Stay tuned, and enjoy!

via Not only, but also.: Dr. Seuss does Star Wars. 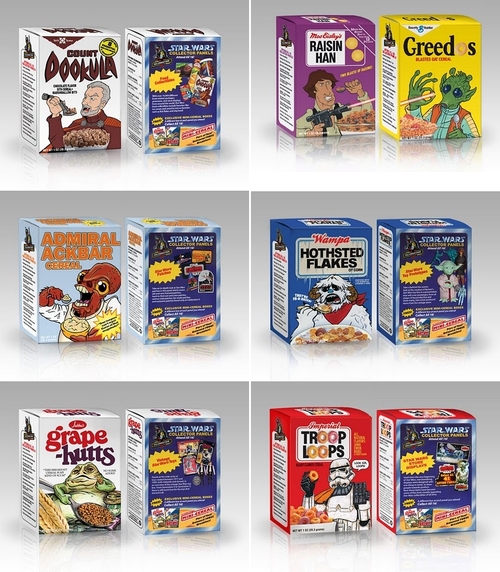 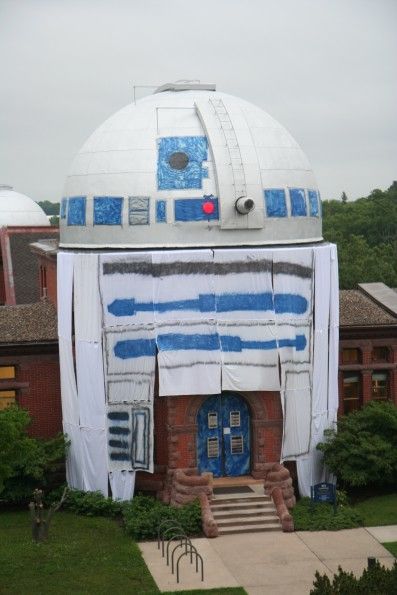 The original Star Wars saga as told by a kid with one heck of a LEGO collection.

via YouTube – The Fastest and Funniest LEGO Star Wars story ever told.

Just pretend it’s the 4th of May (May the 4th be with you, International Star Wars day, etc) and watch this.