Really no idea how some of these are possible. Perhaps there’s some sort of console auto-aim evil going on here… 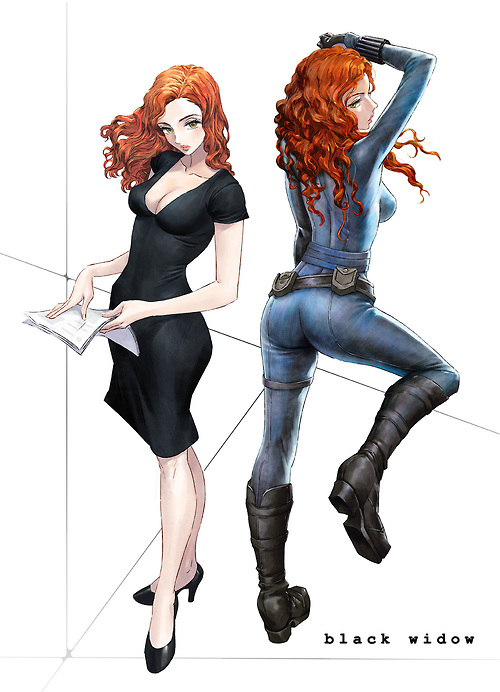 If you played and loved Mass Effect, picking this one up is a complete no-brainer. Fans of regular shooters however, may want to exercise more caution. If you don&apos;t care much for sci-fi or don&apos;t generally have the attention span for drama and just want to blow stuff up then your mileage may vary, but if you love a good yarn this game should touch you in all the right places. With terrific script-writing, exceptional voice-acting and yet more substance added to an already wondrous Universe, Mass Effect 2 is as good as interactive storytelling gets.

I’ll admit that the Spec Ops mode certainly tempts me. By all accounts, it sounds completely *awesome* – and if were released as it’s own mini-game (akin on Crysis Warhead or similar), I’d buy it in a heartbeat.

It’s a shame the rest of the game doesn’t quite stack up.

Lag? You bet. Within a matter of minutes I’d been fragged by a bouncing avatar that transported itself across the map, and that doesn’t include the noticeable banana bullets that occur just too frequently to ignore. Based on this, it’s fairly clear to see why they’ve limited the game to nine per side, I’d hate to see what it looks like with Modern Warfare’s original 64 player limit, presumably like a very tedious slide show from a trip to Borneo. It’s of absolutely no interest to me how well the rest of the developed world can play this title online, if it’s a miserable experience for Kiwi players then Infinity Ward have dropped the ball, plain and simple.

Call of Duty: Modern Warfare 2 for the PC is simply a next-gen console game with mouse support, in-game text chat and rudimentary graphics options. Infinity Ward have made it pretty clear that as a PC gamer, your platform advantages don’t count, and neither does your community, your history and your considerable modding skills.

To say multiplayer MW2 is flawed would be like saying water is a little wet – an understatement if I’ve ever seen one.

We’re massive fans of Modern Warfare here. Even though purists and elitists may sneer, we had no problem in awarding a 10/10 for Call of Duty 4, because it was such a terrific effort on console AND PC. If you told me three months ago we would be suggesting PC gamers hold off on buying Modern Warfare 2 I would have thought you’re crazy. But if you are buying this game mainly for multiplayer – especially if you’re contemplating serious competitive play at a high level – that’s exactly what we’re saying. The single player story is great, and if your idea of multiplayer is a quick zap with mates maybe an hour or two a week then by all means – it’s great for your purposes. However if you’re a Counterstrike, Battlefield, ETQW or even a COD4 player looking for a serious competitive platform to move to – best wait. Wait and see if Infinity Ward can implement dedicated server support; failing that wait until early next year to see how Battlefield: Bad Company 2 turns out.

Don’t get me wrong – from what I’ve read, it’s a great console FPS – fantastic, even. It’s just a huge shame to see the PC side be so neglected, disowned, that it kinda makes you think Infinity Ward have shunned the PC community, Big Time.

It’s not all doom and gloom for us PC players, though – the single player is excellent, and as I’ve mentioned before, Spec Ops will keep you entertained for a decent number of hours after you’ve finished the relatively short single player campaign (roughly 6-8 hours).

It’s current price on Steam is laughable – a cool US $90 for us Aussies, compared to $60 for the same game? Right. I know I can buy it from Steamerica for cheaper, but that’s not the point, is it?

The point is, Infinity Ward have seemingly screwed over PC players.

We thought the lack of dedicated servers was bad, but now we can add the lack of console commands, the inability to have a say in who hosts the game, a lengthy pause while the game migrates to a new host if the currently selected host quits, no leaning, no option to record matches, and no way to kick or block trouble players, hackers, or cheaters.

You have to wonder if there are any actual PC gamers working at Infinity Ward, as it will be a challenge to find any member of the PC gaming community that will stand up for any of these omissions, not to mention all of them bundled together. At launch, this will be one of the most locked-down, inflexible, and gamer-unfriendly game ever created.

via PC Modern Warfare 2: it’s much worse than you thought – Ars Technica.

…and that’s why I haven’t preordered what certainly would have been the most popular FPS to come out in 2009.

Last night I was up at 4 am in my recliner, holding my baby while he slept after a feeding. I was playing Mass Effect, going through the game to get ready for the upcoming sequel. I had been playing for around two hours, and I was into the story, more than awake, and ready to go for another two. Then… death. A few bad decisions in a gun fight, and that was that for our Commander Shepard.

via Why we quit: the moments that push us away from gaming – Ars Technica.

I may not feel like it now that I’ve finished it, but I certinaly felt this with a tactical shooter by the name of Ghost Recon Advanced Warfighter 2, or GRAW2 for short.

It wasn’t that the gameplay wasn’t good, because it certainly was excellent – nuking some poor troops with an artillery strike, or even a tank with an airstrike was satisfying beyond imagination, but there are certain places where it fell down, and enemy AI was one of them.

The thing about enemies in GRAW2 – they’re persistent, and annoyingly so. Once they’ve spotted you, they’ll continue to shoot at you regardless of whether you’re taking cover or not – they’ll also do this until they have to reload (at which point you can pop out and shoot them).

That’s not so bad, but what I found myself doing was constantly memorising the enemy positions and taking them out with a rifle before they even spotted me or my teammates. This made each mission feel like just a chore. It’s especially annoying to have taken down every guy bar one, who just so happens to pop out when you have your back turned and shoot you, repeatedly.

…and that’s just the enemy AI. Your own teammate AI is just as stupid, not bothering to take cover, getting stuck behind objects a two year old could climb over, and sometimes moving into the most idiotic positions possible, like directly in the enemy’s sights.

Then there’s the little things, like not being able to jump or climb over things. It’s strictly about the footwork here, and sometimes that’s annoying as hell.

Sure, I managed to pick up mostly “S” (excellent) or “A” (very good) rankings for each mission, but that’s not the point – games are meant to be *fun*, and not made of this “memorising where every single enemy in a level is” crap.

Let’s hope Rainbow Six Vegas 2 is more of the same action and awesomeness that the original Vegas was.

Rob Pardo is the VP of Game Design, and he had strong words for LAN play when he spoke with IncGamers. “We don’t have any plans to support LAN,” he told the site, also saying, “We will not support it.” 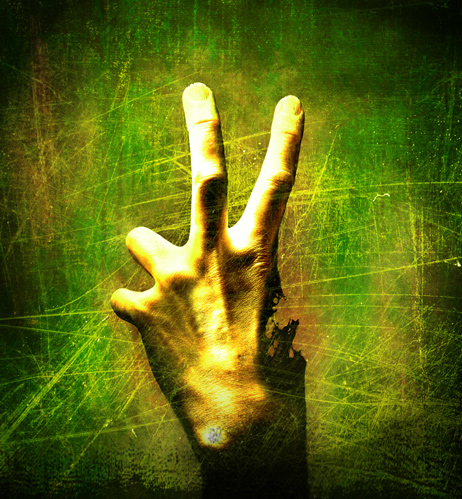