Why do we do this? Because in the age of iPads and Netflix, we don’t want our kids to lose their sense of wonder and imagination. In a time when the answers to all the world’s questions are a web-search away, we want our kids to experience a little mystery. All it takes is some time and energy, creativity, and a few plastic dinosaurs.

via Welcome to Dinovember — Thoughts on creativity — Medium. 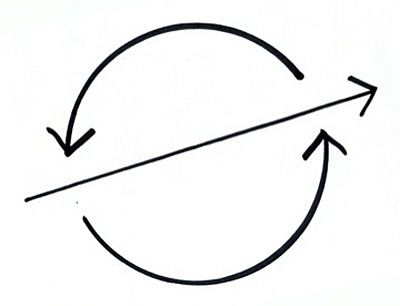 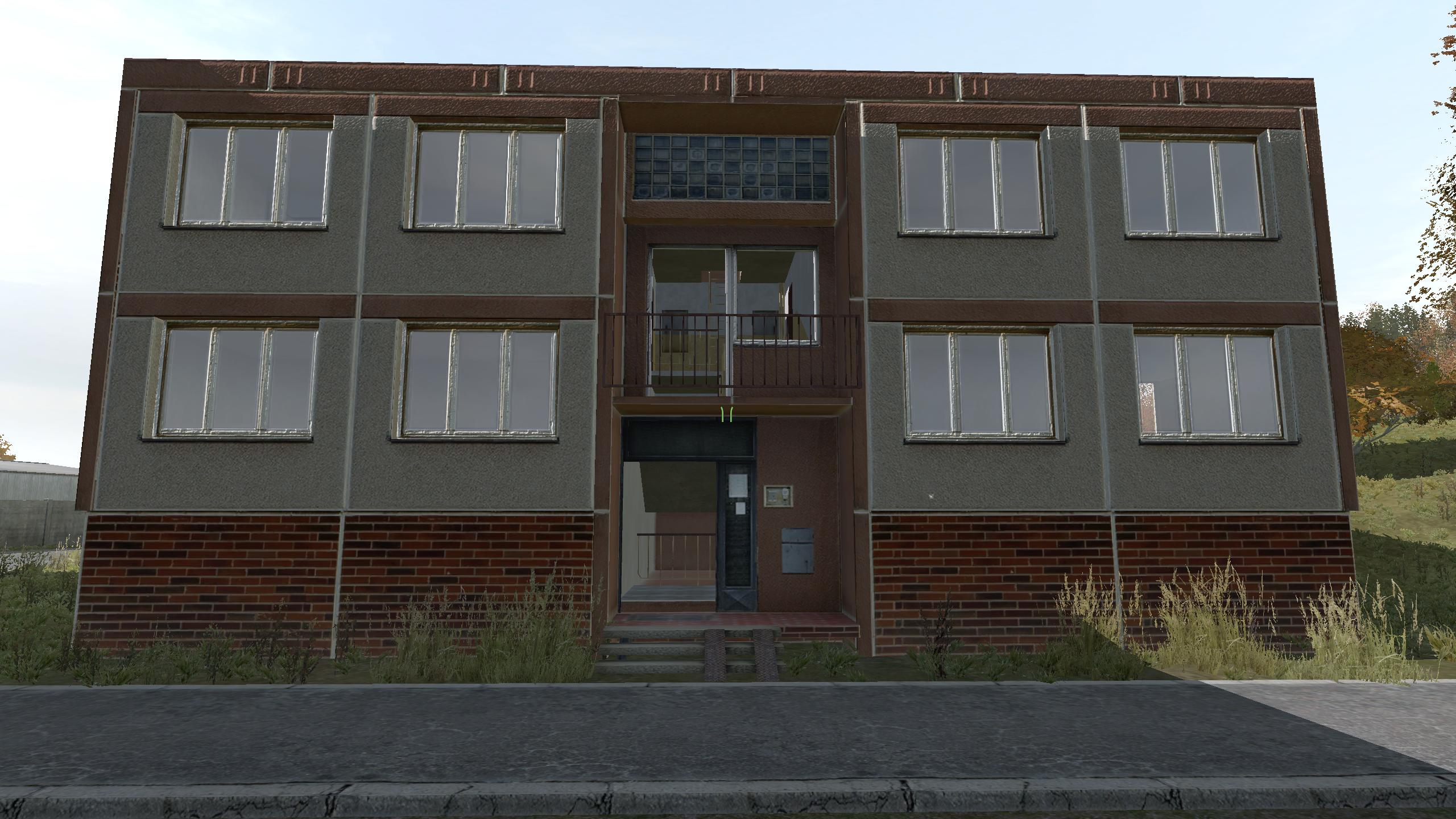 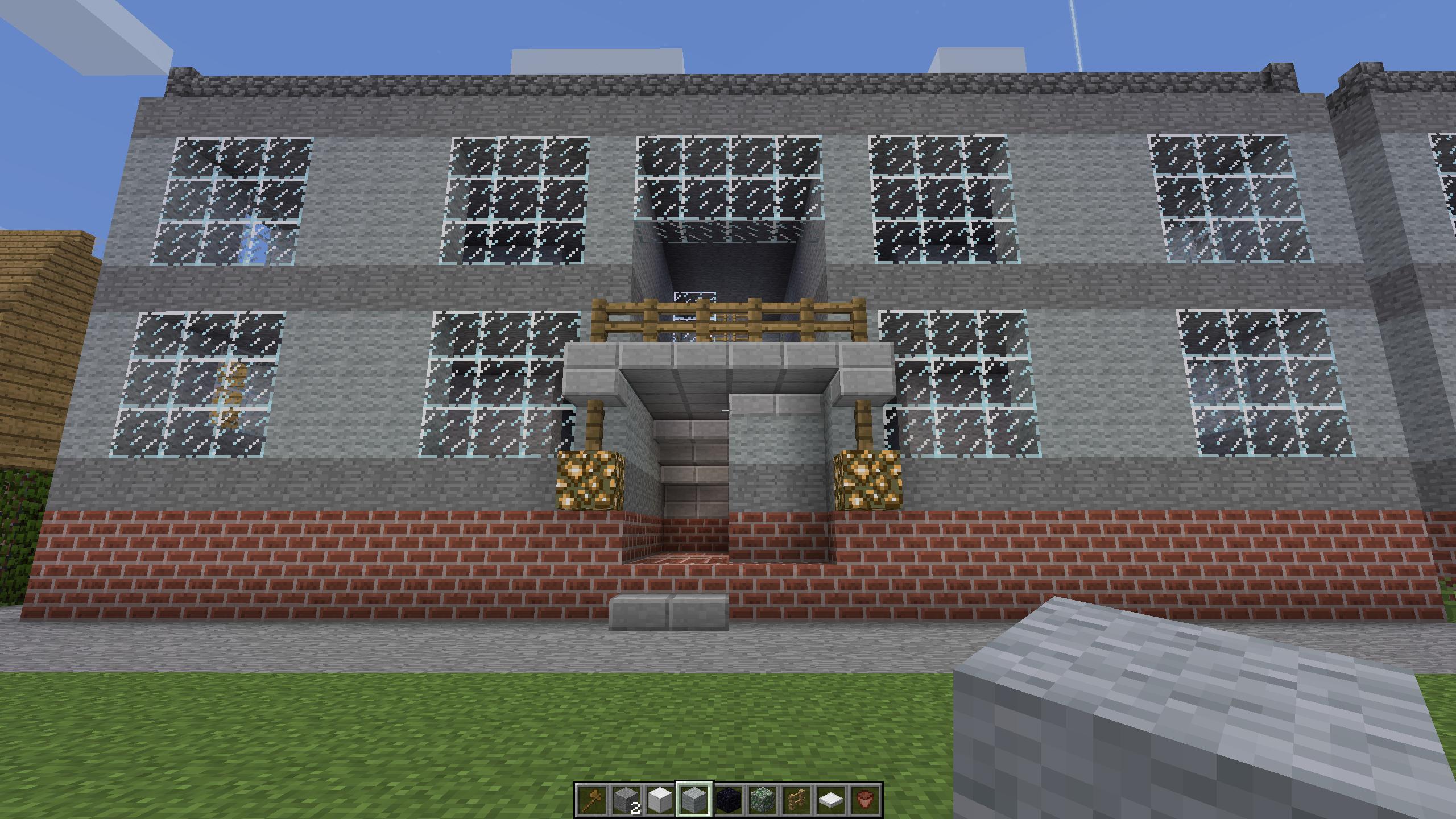