That’s because, for three Battlefield games in a row, the same scenario has played out at launch: gamers purchase said Battlefield iteration in great numbers, resulting in no one being able to play the game due to overloaded servers.

Any game will have bugs, I’m sure, but how many of those can be filed under “teething issues”, compared to those that are “just plain incompetence”?

In any case, it’s good to see EA actually doing something about BF3 multiplayer servers. Servers are much more stable these days than they were on launch, and I haven’t had any random server disconnects for a while now. 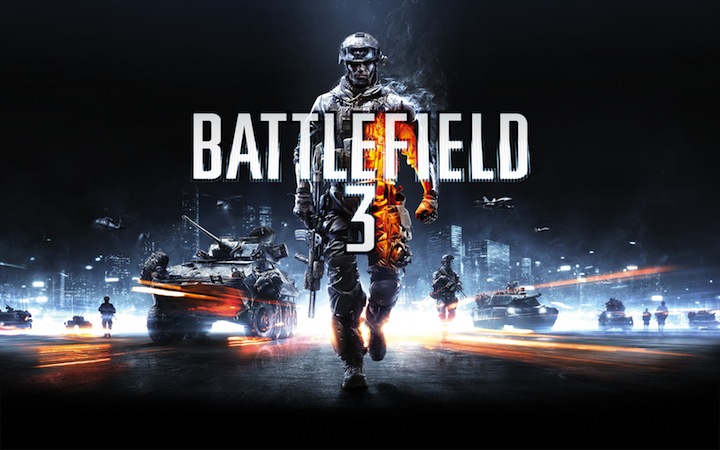