Properly sort Drafts, Deleted, and Sent mail on the iPhone

Assuming that you have followed the iPhone IMAP setup instructions, it is now time to properly configure your mobile Mail client so that Sent Mail, Deleted Mail, Drafts, and Junk are reflected properly after syncing back between the webmail client and any other desktop clients you may have.

So I was having an issue on my iPhone where my Gmail wasn’t syncing properly.

END_OF_DOCUMENT_TOKEN_TO_BE_REPLACED 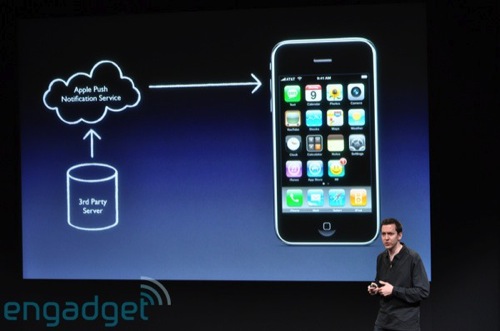 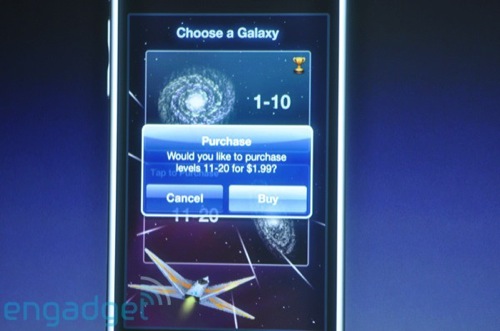 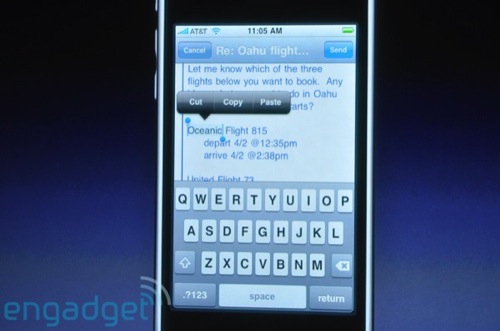 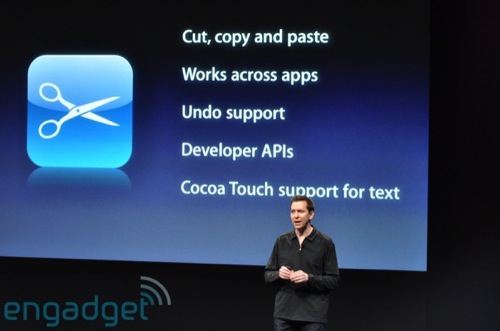 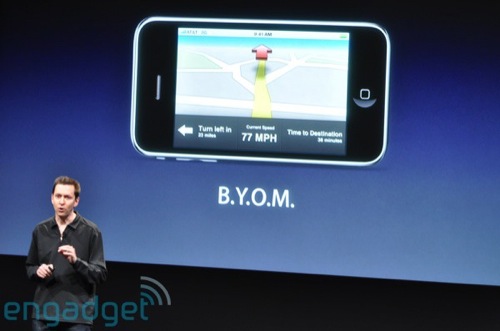 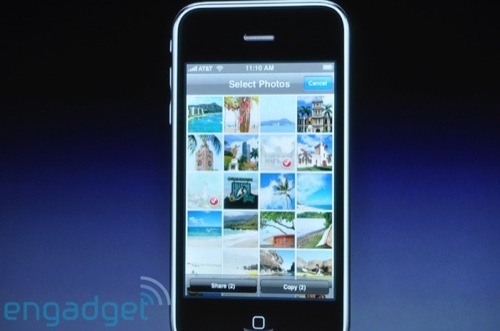 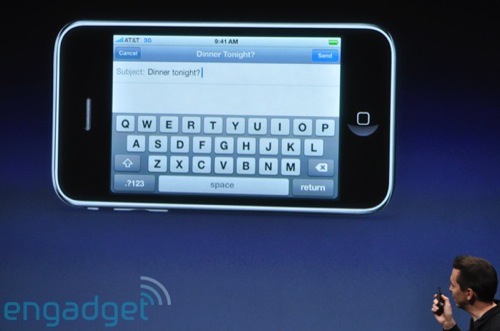 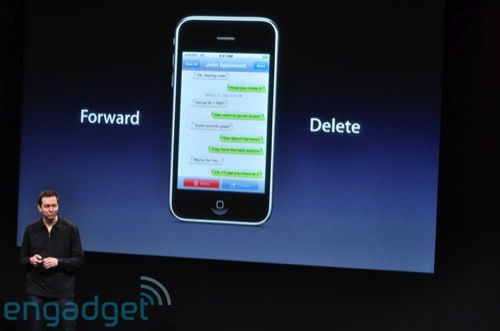 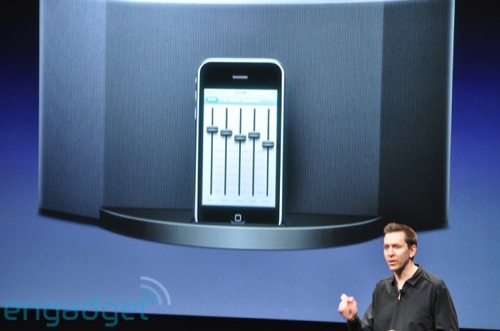 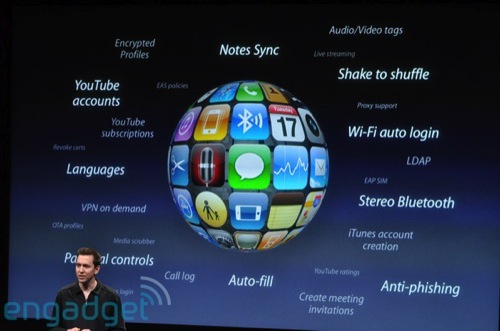