via dbsw: “Who cares about the droids, where’s our…. 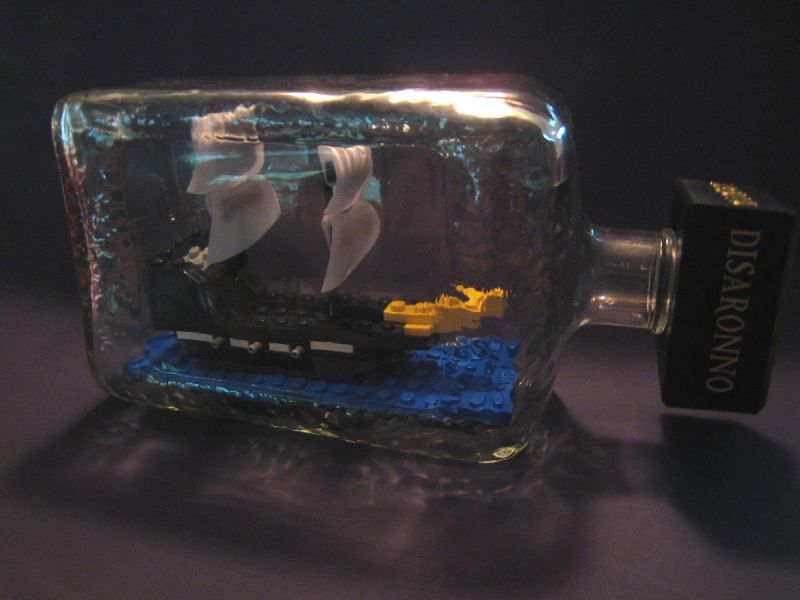 via Lego ship in a bottle! | The Brothers Brick | LEGO Blog.

The original Star Wars saga as told by a kid with one heck of a LEGO collection.

via YouTube – The Fastest and Funniest LEGO Star Wars story ever told.

Just pretend it’s the 4th of May (May the 4th be with you, International Star Wars day, etc) and watch this.

After around 440 hours of work, and just in time for the 10th anniversary of the original movie release,

we are pleased to present to you our Lego version of the famous Bullet Time dodge scene from The Matrix. 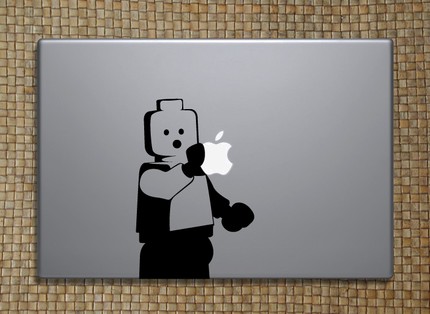 Let this vinyl decal bring out your inner child. It measures 4″x7″ fits right on your Macbook. *Please note: this decal will definitely make you the coolest kid in the library.

via Lego My Apple by MacSlaps on Etsy.

Speaking of Lego, I’m considering getting something similar for my Mac.

Namely, the black version of the Snow White one available on Etsy. Hawt.

The Brick Testament is the largest, most comprehensive illustrated Bible in the world with over 3,600 illustrations that retell more than 300 stories from The Bible.

via The Brick Testament.