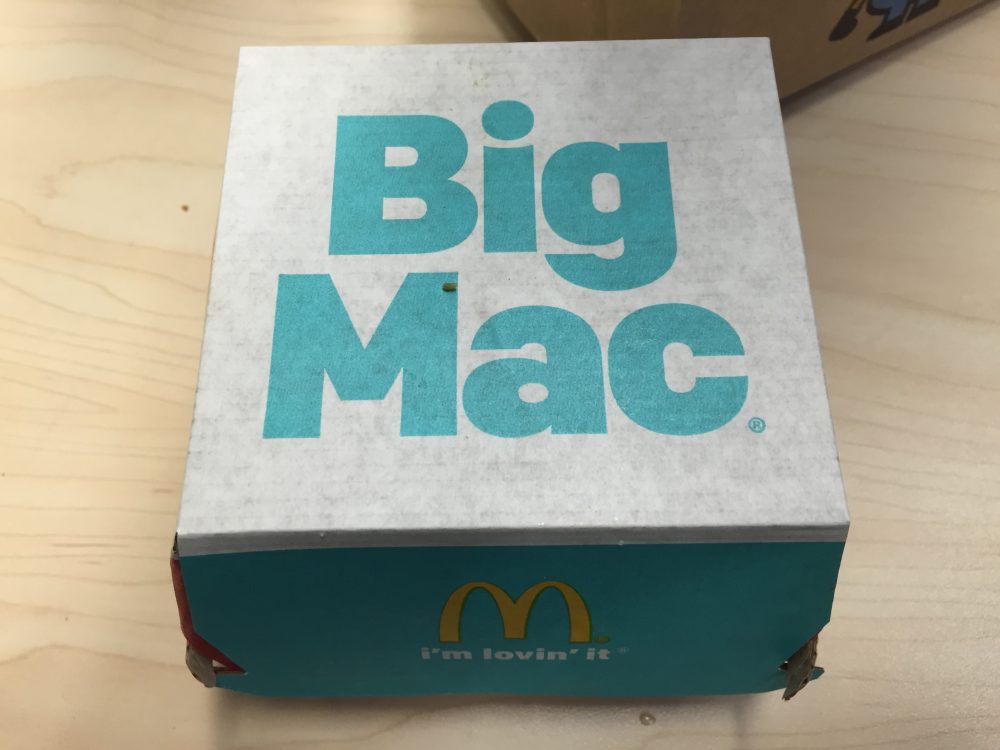 If money was no object, my dream Mac would be the Mac Pro. Back in high school, we’d have these impromptu competitions to find the most expensive computer possible. And since the Mac Pro was both insanely expensive and able to be configured to an eye-watering level of performance, ticking all the boxes meant you could get your Mac Pro configuration towards the $30,000 mark without breaking a sweat.

I’ve never actually owned a desktop Mac before. No desktop Mac has really appealed to me, and as someone who’s had a separate PC for gaming for years, having two desktop machines means I lose out on any potential portability I wish to partake in. So every time I’ve had to decide on a new Mac, the only real decision that makes sense is a MacBook Pro, upgraded as much as I can afford it to be.

So here’s the deal: I use a Mac as my primary machine, and at the moment, it’s a Late 2013, 15-inch MacBook Pro with Retina display. It does everything, from composing blog posts late at night, to writing the daily new summaries in the morning. General web surfing, media playing, and, on occasion, I’ve played the odd game of Dota 2. Although it’s a portable machine, it almost never leaves the spot on my desk where it’s hooked up to my 4K external display, Thunderbolt dock, and all the other peripherals you’d expect to be plugged into your daily driver.

Which brings us to the other side of the equation, my gaming PC. I recently put together an almost-entirely new gaming rig for the purposes of upgrading to a more modern platform, but it’s been pretty lacklustre as far as upgrades go. For what I’m using it for (i.e. gaming), there hasn’t been any real noticeable difference in performance, which is kind of disappointing, and kind of makes me feel like I upgraded in order to keep up with platform changes, instead of upgrading because my old PC was getting a little long in the tooth.

PC performance (Mac or otherwise) has long passed the point where CPU performance makes a difference, which goes to explain why buying a machine from 2010 doesn’t faze me. In terms of general, day-to-day PC performance, the number one thing that matters these days is a fast SSD. Even then, you’re going to be hard-pressed to notice the difference between any modern SATA-based model or the newfangled PCIe-based ones, despite PCIe SSDs have much higher throughput. Again, it all depends on the kind of workload you’re throwing at them, and for gaming, the only thing that matters is GPU and to a lesser extent, CPU performance.

Which is just about where my dilemma begins. The portability on my MacBook Pro is nice and all, but I almost never use it that way. And having such a highly-specced PC that I only use for gaming seems like a bit of a waste. What if I could combine the two? I’d go from two separate computers to one, and I’d have the best of both worlds — a machine that runs OS X for my day-to-day, then reboots into Windows when I want to play some video games.

END_OF_DOCUMENT_TOKEN_TO_BE_REPLACED

There’s no other way to say this. If you care about battery life and portability at all, buy the new MacBook Pro. Go to the Apple store and buy one. While I only tested the 15” model, I’m guessing the 13” model should leave a similar lasting impression.

Ever since I first looked at the power consumption specs of Nehalem I thought it didn’t make any sense to buy a new, expensive notebook before Arrandale’s launch in Q4 2009/Q1 2010. While performance will definitely increase considerably with Arrandale, Apple just threw a huge wrench in my recommendation. The new MacBook Pro is near perfect today. If you need a new laptop now, thanks to its incredible battery life, I have no qualms recommending the new MBP.

Today I am more than comfortable saying that this is the best Apple notebook I’ve ever laid my hands on. The build quality is excellent, the base specs are solid and of course, the battery life. There’s no doubt that it could be better; toss in an SSD or drop the price even further, but as it stands the new MBP is an excellent choice if you’re looking for a Mac laptop.

Obviously, you can attain the same battery life with a cheaper notebook and one or two spare batteries. But there’s something to be said for increasing battery life by at least 50% without increasing the bulk or weight of the system.

I’m not sure there’s much else I can add other than Good Job, Apple.

via AnandTech: Apple’s 2009 MacBook Pro: Battery Life to Die For.

That’s a hell of an endorsement, especially coming from AnandTech.

Favourite quote comes from the fourth page (where the beef of the article is):

That’s a 51% improvement in battery life. It’s close enough to the max theoretical 46% improvement for me to think that the significant gains in wireless web browsing are due to improvements in idle power optimizations. It’s possible that all of the components in the new MacBook Pro have been optimized for lower voltages at idle.

Either way, Apple’s 7 hour claim is well within reason. For light workloads, even on WiFi, you can easily expect 6.5 – 8 hours out of the new 15-inch MBP. As I write this article on that very system I’m told that I have nearly 8.5 hours left on my charge. If you do a lot of writing on your notebook, the new MBP is exactly what you’ll want; it will easily last you on a cross-country flight if you need to get work done.