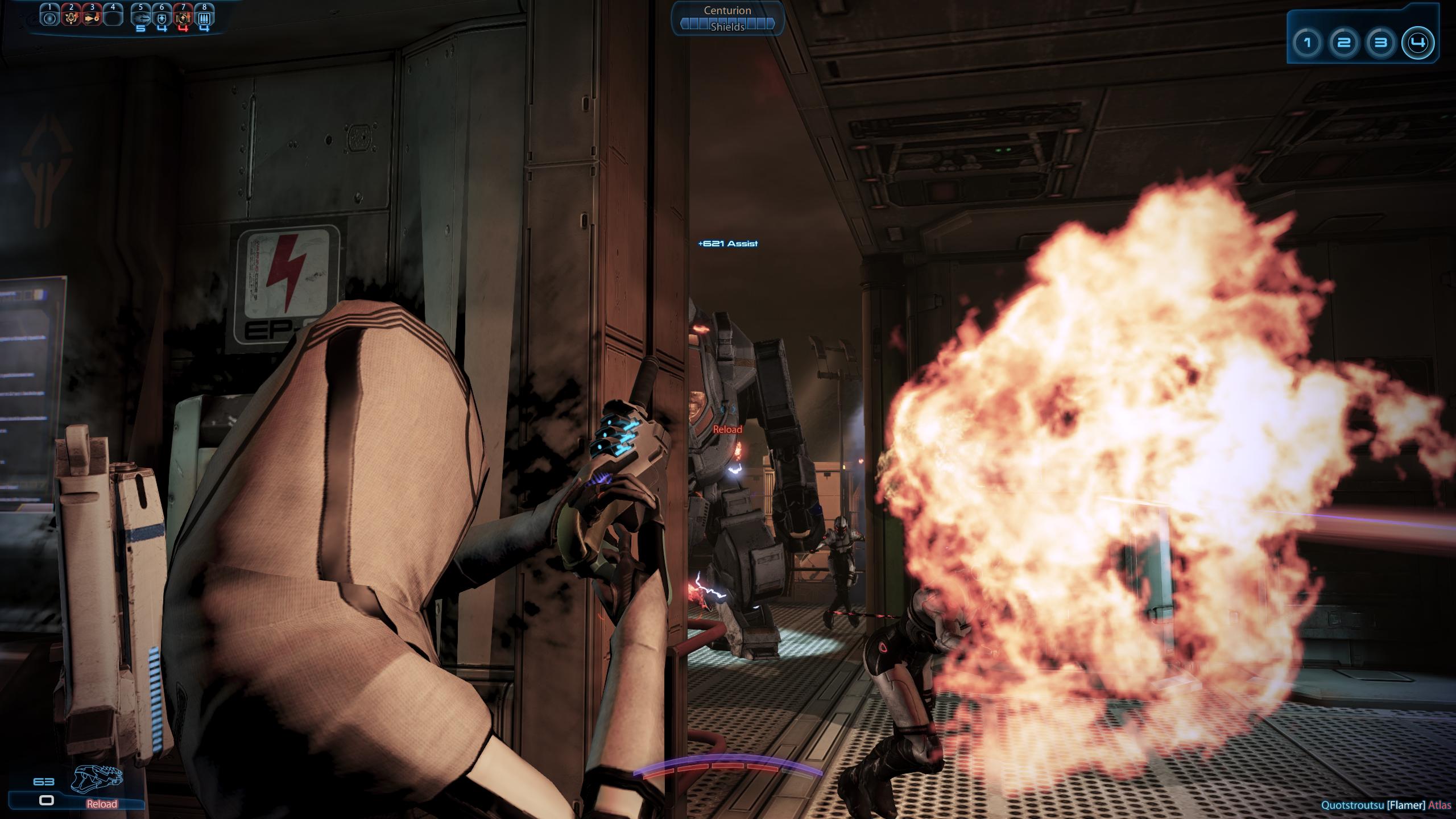 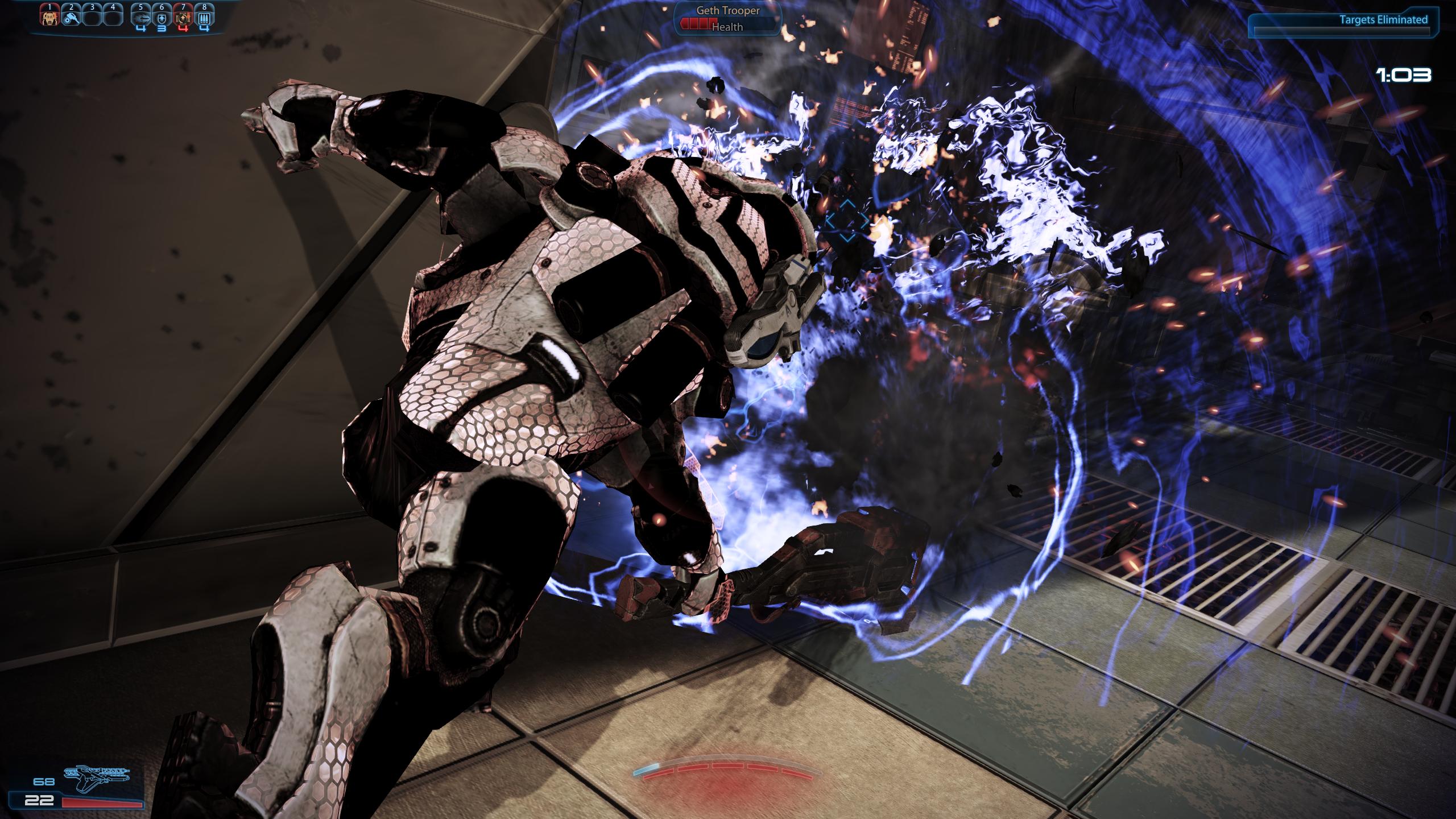 END_OF_DOCUMENT_TOKEN_TO_BE_REPLACED

Let’s pretend for a moment that The Lord of the Rings was released not as a series of books, but a series of games. More importantly, the company behind the series decided to do something really hard but rewarding with the game — they were going to let you make decisions during play that substantively altered the elements of the story. That means that some of people playing through this Lord of the Rings story would end up with a personal game experience that was pretty much exactly like the one you and I all remember from reading the books, but that story is just sort of the default. Whole forums were filled up by fans of the series comparing notes on their versions of the game, with guides on how to get into a romantic relationship with Arwen (the obvious one), Eowyn (more difficult, as you have to go without any kind of romance option through the whole first game, but considered by many to be far more rewarding), or even Legolas (finally released as DLC for the third game).

If you have no idea why people are upset about the ending of Mass Effect, but have watched and understand the Lord of the Rings, then you should read this.

Actually, you should read this anyway, because it’s one of the best pieces of writing I’ve read in a while (not to mention the best Mass Effect 3 ending-explanation-kerfuffle to date). 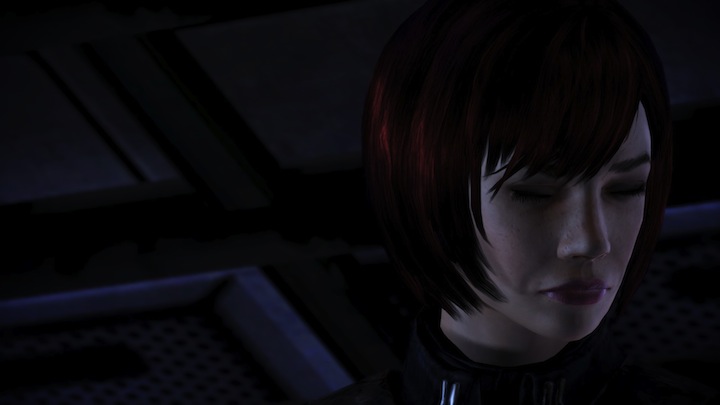 My full thoughts on the game are coming (soon!) but for now, here’s emo shepard having a cry.