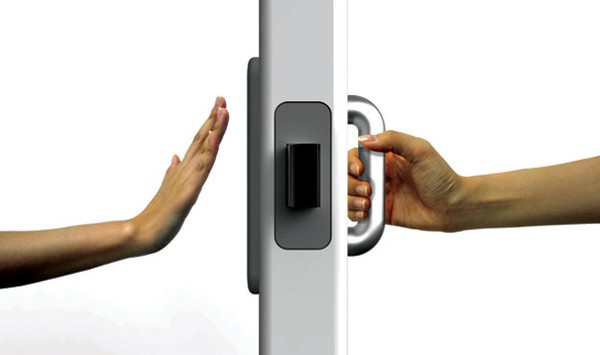 On one side it has a handle for pulling. On the other? A pad for pushing.

via In & Out Door concept keeps you from pushing when you should pull, vice-versa — Engadget.