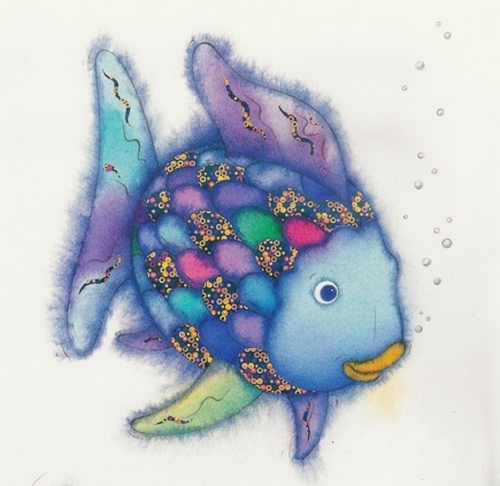 Naw, I still remember reading (and absolutely adoring) this book in my primary school library.

Last night I was up at 4 am in my recliner, holding my baby while he slept after a feeding. I was playing Mass Effect, going through the game to get ready for the upcoming sequel. I had been playing for around two hours, and I was into the story, more than awake, and ready to go for another two. Then… death. A few bad decisions in a gun fight, and that was that for our Commander Shepard.

via Why we quit: the moments that push us away from gaming – Ars Technica.

I may not feel like it now that I’ve finished it, but I certinaly felt this with a tactical shooter by the name of Ghost Recon Advanced Warfighter 2, or GRAW2 for short.

It wasn’t that the gameplay wasn’t good, because it certainly was excellent – nuking some poor troops with an artillery strike, or even a tank with an airstrike was satisfying beyond imagination, but there are certain places where it fell down, and enemy AI was one of them.

The thing about enemies in GRAW2 – they’re persistent, and annoyingly so. Once they’ve spotted you, they’ll continue to shoot at you regardless of whether you’re taking cover or not – they’ll also do this until they have to reload (at which point you can pop out and shoot them).

That’s not so bad, but what I found myself doing was constantly memorising the enemy positions and taking them out with a rifle before they even spotted me or my teammates. This made each mission feel like just a chore. It’s especially annoying to have taken down every guy bar one, who just so happens to pop out when you have your back turned and shoot you, repeatedly.

…and that’s just the enemy AI. Your own teammate AI is just as stupid, not bothering to take cover, getting stuck behind objects a two year old could climb over, and sometimes moving into the most idiotic positions possible, like directly in the enemy’s sights.

Then there’s the little things, like not being able to jump or climb over things. It’s strictly about the footwork here, and sometimes that’s annoying as hell.

Sure, I managed to pick up mostly “S” (excellent) or “A” (very good) rankings for each mission, but that’s not the point – games are meant to be *fun*, and not made of this “memorising where every single enemy in a level is” crap.

Let’s hope Rainbow Six Vegas 2 is more of the same action and awesomeness that the original Vegas was.