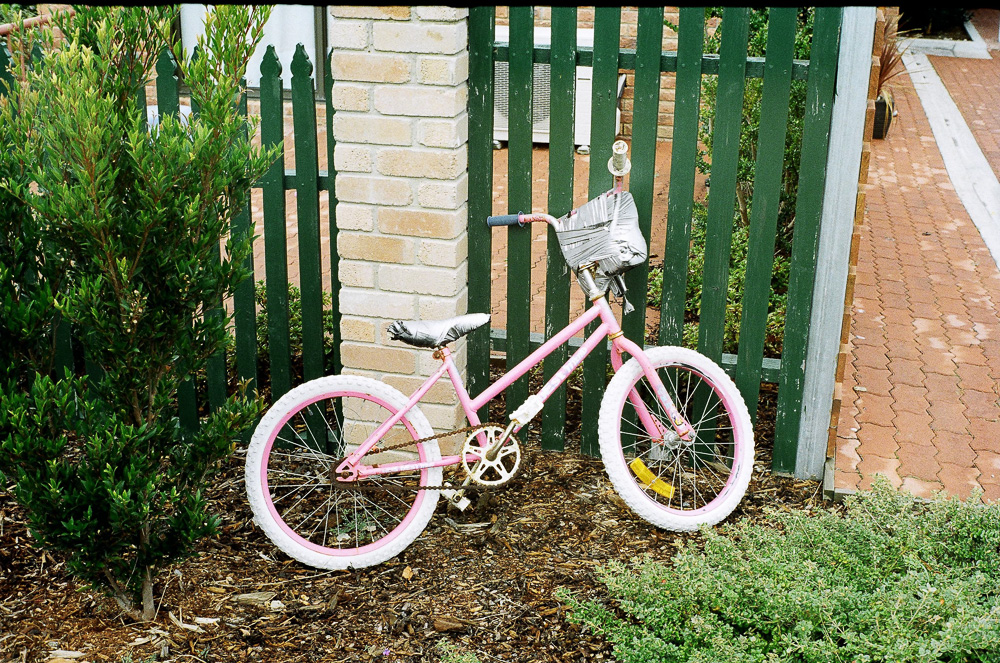 One of my favourite photos of the year was of this pink bike. Not this particular photo, but one of them.

2012 marks the first year I’ve taken photography seriously. I’ve always been interested in photography, but haven’t really gotten as involved with it as I did this year. It probably had a lot to do with the acquisition of my own DSLR kit late last year, and even more to do with doing my own photography — the shots I’ve seen other people take but have always wanted to apply my own spin or interpretation of, combined with the creative control a “serious” camera like a DSLR allows.

Lightroom says I’ve taken 7343 images with my 60D this year Of those: 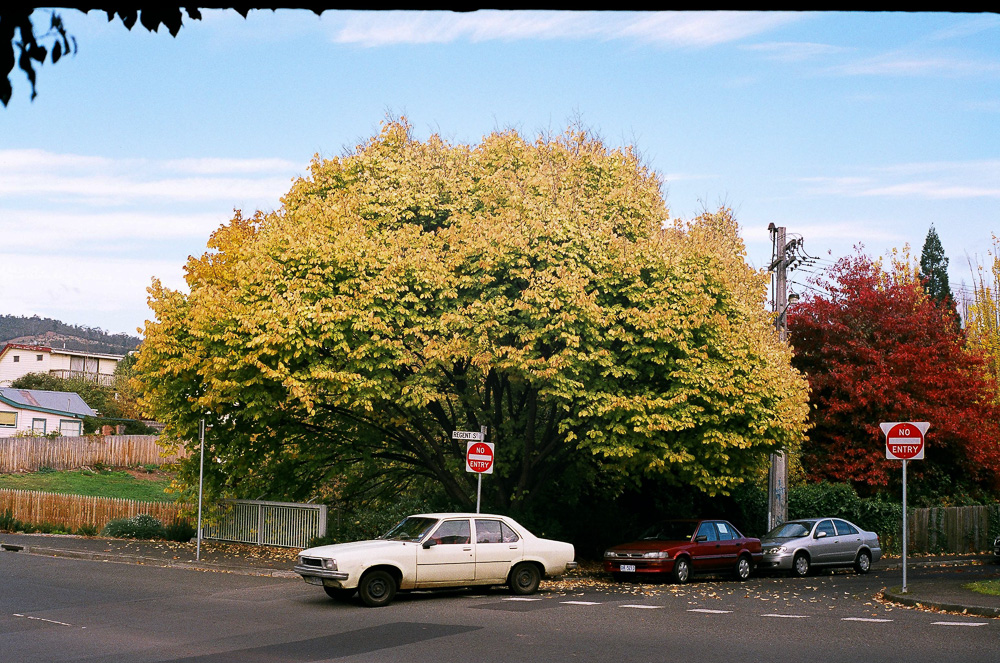 The Sigma’s high numbers are pretty easy to explain: it’s the lens that got busted out at my first ever wedding reception, and it’s usually the one that’s attached to my camera the most often. It’s usually the lens that I take when I’m going to an event at youth, and of course, being the fastest lens I own means it gets used quite a lot. Overall, I quite enjoy the Sigma — it’s a great piece of glass when you consider the price. Fast, with a great focal length for a crop sensor.

The 17-55 is easily the most expensive piece of glass that I own, and in a few respects it’s a better lens than the Sigma. Its numbers are lower than the Sigma on a pure photos-taken basis mainly because I don’t use it as much. I’m not sure why, because it can produce some truly great photos. It’s the lens I took with me to Melbourne that one time, the one I used at the Relay for Life, and what I do most of my landscapes with. But I seldom use it at youth events, purely because it looks (and feels) intimidating; people tend to shy away from it. It may produce some excellent photos, but it’s not exactly subtle. It’s heavy, too — almost a full kilo. In an ideal world I’d like this lens to be the one permanently attached to my 60D, but such is the advantage of an interchangeable camera system.

The rest of the numbers aren’t exactly special: the 18-135 was the first lens I owned, along with the 50 1.8, the latter of which doesn’t get much use due to the slightly longer focal length and the fact that I have the much better (sharper, faster) Sigma to use instead. Maybe when I go full-frame I’ll use it more, but that’s definitely for another time. 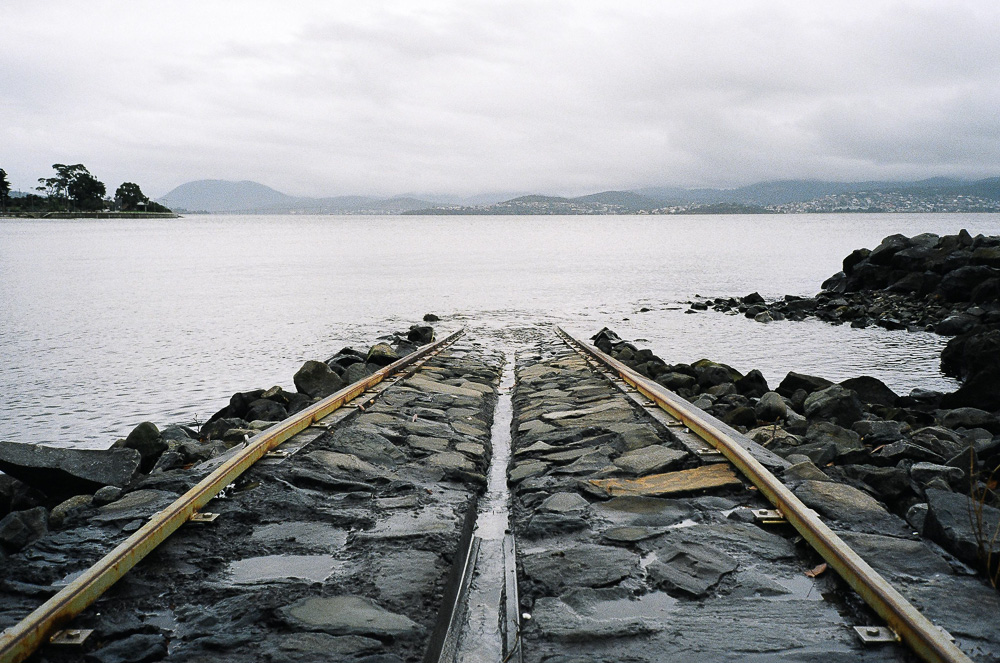 An introduction to film

Around April, I bought an old film camera, and experienced film photography for myself. Our family had an old film point and shoot before the days of digital, of course, but I rarely used personally. But the Yashica Lynx 14 I bought off an OCAU forum member made me realise that maybe there was more to this photography thing than just pressing shutter buttons. Perhaps it was the fully-mechanical nature of the camera, or maybe it was having to wait to see if my photos were any good, but film photography made me start enjoying photography all over again.

I ended up loving that Yashica Lynx — non-operational/slightly temperamental light meter and all — so much that it ended up with a stuck shutter, which was the end of that particular camera.

But by that stage I couldn’t give up rangefinder photography, which has more advantages than just looking the part with a fancy film camera. Long story short, I ended up buying a Voigtländer Bessa R2A camera, paired with a Voightlander Nokton 40 1.4 to replace the old (like, late 1960s-era old) Yashica Lynx.

END_OF_DOCUMENT_TOKEN_TO_BE_REPLACED

This phone is sex on a stick and I could not imagine buying another type of phone.

via Mobile phones: my retrospective « noisypoppy!.

Watch out for a similar article right here. When I get around to it. When The Hit List is released for iPhone. 😉