It’s fascinating how being in a foreign environment makes you more alert to the kind of stuff you normally wouldn’t give a second thought to.

The past couple of weeks I’ve been, spending a bit of time abroad to celebrate my cousin’s Asian wedding. Being my very first Asian wedding, it’s a fascinating topic and will require another post or two, but the long and the short of it is that I was in Malaysia, and over there, things work a little differently than they do back home.

But you don’t even have to be in a foreign environment in a developing country to be a little more aware of your surroundings. I was hanging around Melbourne airport waiting for my international connection to Kuala Lumpur, and one of my uncles wanted to meet up so he could pass something along to his wife and daughter who had already left. My dad, sister, and myself were waiting just outside one of the domestic terminals, just by the huge Melbourne signage near the designated pick-up and drop-off area. Those that have been to Melbourne airport will know where I’m talking about, and those that don’t should know that it’s really nothing special, in the context of all the big things Australia seems to be obsessed with.

I had just gotten off a flight from Hobart and was checking out what I missed on Twitter when a guy approached me and asked if he could borrow my phone. He had a Beats headphone case strapped to his waist and had two pieces of luggage in tow; it didn’t take much to tell he was a recent arrival, and judging by where he was standing, he was probably waiting around for a lift from a friend.

He gestured towards my phone, asking to borrow it because his own has no signal. He showed me his iPhone 6, and sure enough, “SOS only” was showing in the top left hand corner. He says he needs to call his friend to let him know he’s arrived, and wants to borrow my phone to do so.

I don’t consider myself particularly paranoid. Carefully cautious, maybe, but not overly so. But I hesitated. Call it whatever you want. I had heard the horror stories: people handing over phones only to have the guy run away with their phone, people handing over phones and then have the other guy drop it and absolve all responsibility, that kind of thing. I didn’t really need that kind of hassle before an overseas trip, so I took a split-second to think about it.

In that split-second, I weighed up my options. If he ran away with my thousand-dollar phone, could I catch him and get my phone back? A quick glance said probably, yeah: even if he did run away, he’d be leaving behind his luggage. Plus his backpack would slow him down.

Reasonably confident I could run this guy down if he made off with my phone, I said OK. He asked me if I understood Chinese (no idea where he got that impression from) and I shook my head.

Even after all that, I still wasn’t quite willing to just let a stranger have free reign of my phone. I asked what number he wanted to dial, he showed me on his phone (in WhatsApp, I think), and I dialled the number and made the call. Only then did I hand the phone over, staying close to the guy as he talked to his friend, telling him where to pick him up.

END_OF_DOCUMENT_TOKEN_TO_BE_REPLACED

Brilliant, if a little cringe-worthy at times. 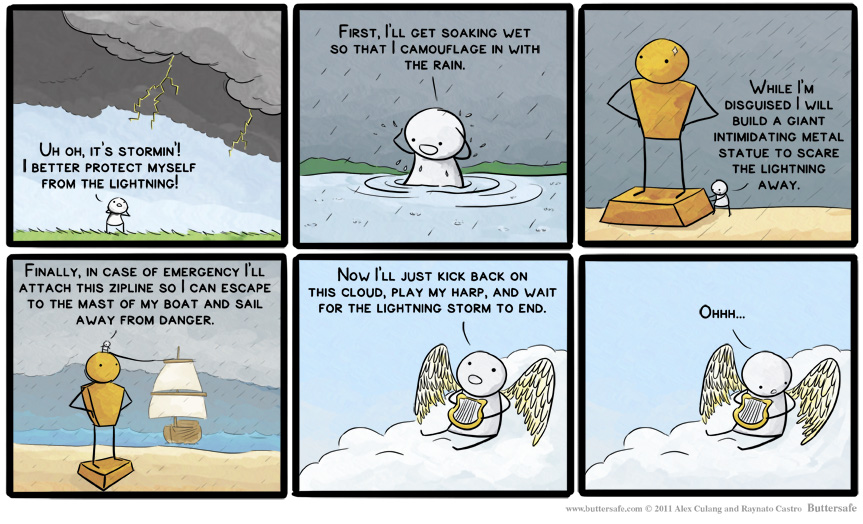 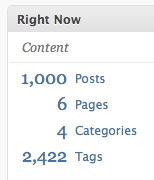