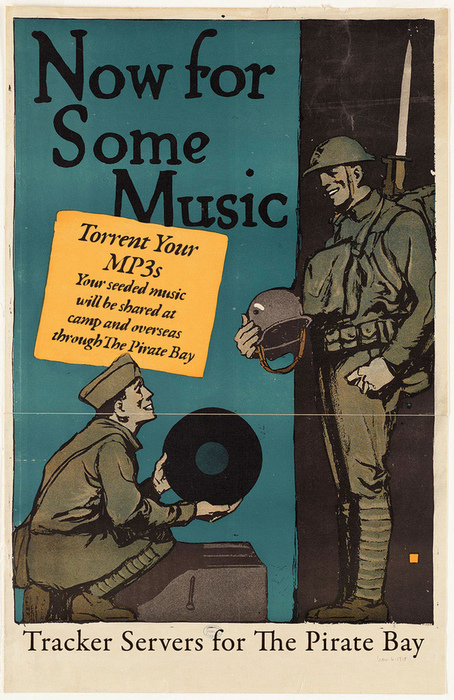 I’m not usually one to buy my music (unless it’s free, thanks for the coupons @Mac1), so this fits perfectly with my modus operandi.