Some people give Apple a hard time about having a similar design language from Braun products from the 60s. The thing is, Apple isn’t simply copying visual cues from the past like Olympus or Pentax. Apple is taking what Dieter Rams has learned from Braun and implementing those philosophies into a modern product with a modern approach. Through this process, Apple is not only producing beautiful products but is also pushing the boundaries of materials, like aluminum and glass. Great artists steal. Stealing isn’t the same as copying. The OM-D’s equivalent in Apple’s world would be the next iMac looking like the first generation Bondi Blue iMac just for nostalgia sake.

The actual article describes how the new Olympus OM-D pays homage to the humble OM from which it takes many of its design cues, but there’s a nice paragraph about Apple I just had to quote. 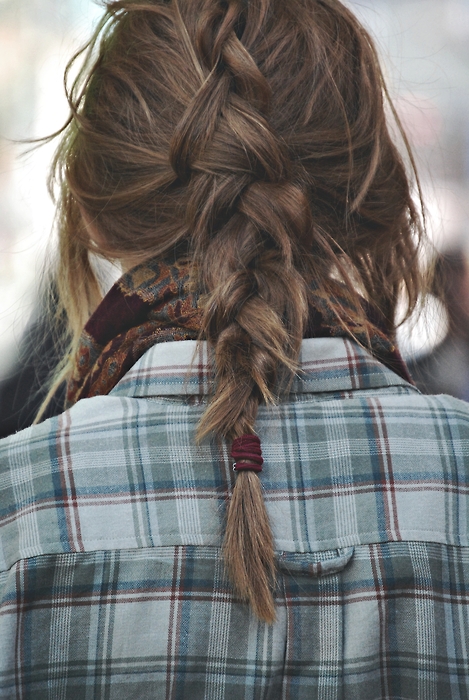 via On Display: convoy.

She’s got just the right hair to pull it off with spectacular results, too.