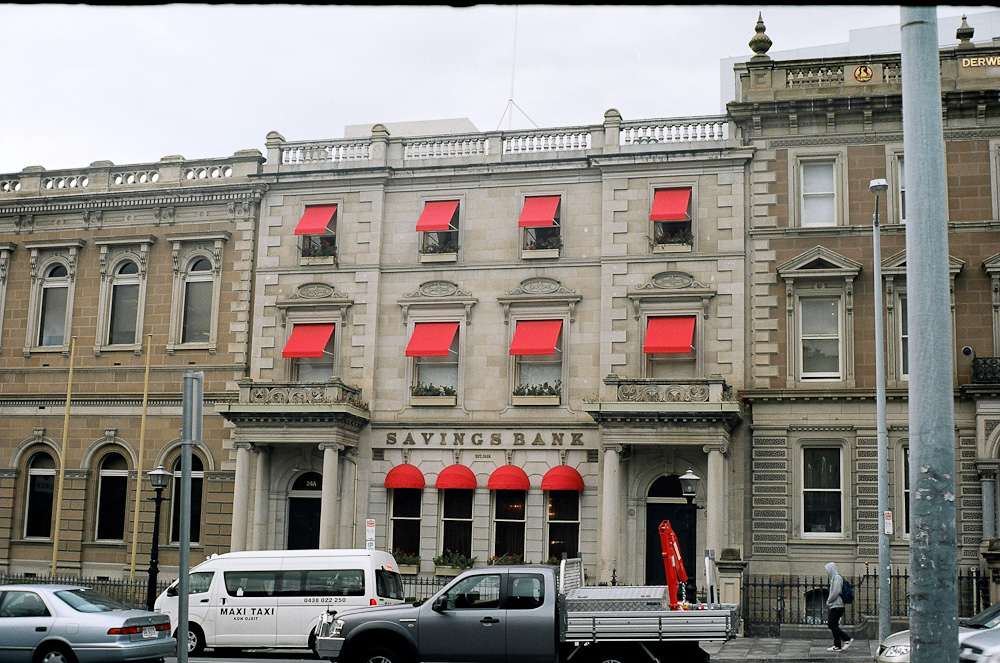 One of the crazy things I love about film is that your photos can change depending on what film you’re using, how it’s developed, and if you’re getting scans done, how good the scanner is.

It’s one of the things that appeals to me about film: digital is very predictable in terms of what you can expect straight out of the camera, whereas with film the kind of film you’re shooting can have a much greater impact on your photos than what kind of lens you’re using, for example. The differing characteristics from one film to the next give it that special edge over digital. It just adds a bit of variety, you know?

One of the realities of photography is that as you increase the sensitivity, you increase the amount of artefacts that appear in your image. With digital, as you ramp up the ISO you get more noise. With film, as you get a higher-rated film you get more grain. But here’s the rub: film grain resolves detail much better than digital noise does. Not only that, but film grain is much more evenly spread out across the image. Compare that to digital, where noise is essentially just a whole lot of random pixels, and can differ in appearance depending on where it appears in the image (i.e. it’s more pronounced in shadows than it is on subjects).

Don’t get me wrong, film is “worse” for grain at the same sensitivities when compared to digital. My DSLR can practically see in the dark when I’m shooting at ISO 12,800, but things are, not surprisingly, pretty noisy at those kinds of ISOs. At the same sensitivities, digital beats film hands down — but I much prefer the look of film grain to digital noise. 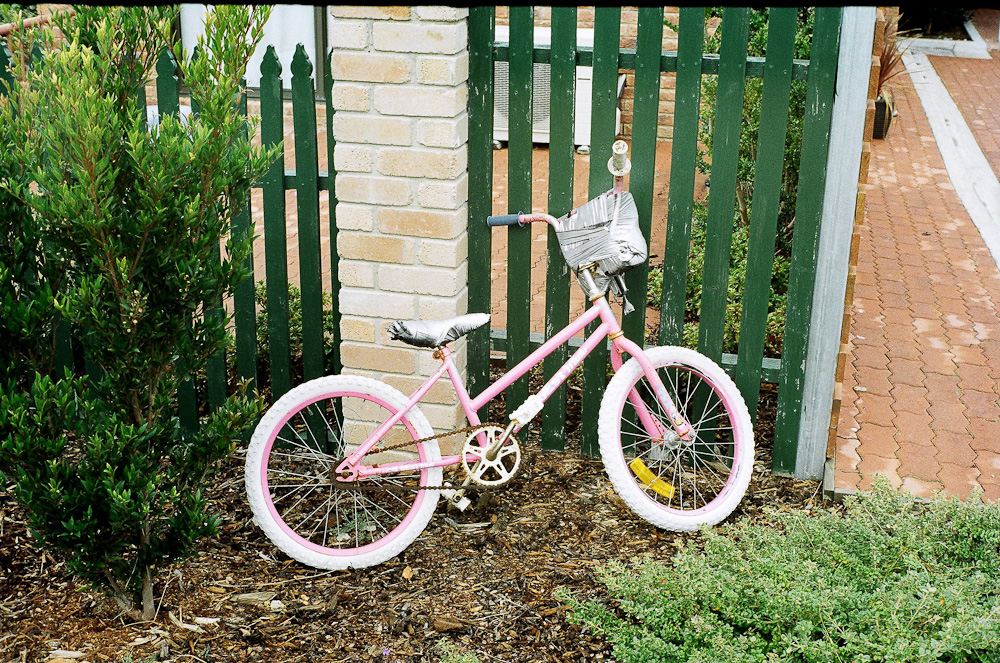 I’ve been asked if I develop my own stuff, and the answer is: no. Not because I don’t want to, but because that’s a whole other can of worms. For now, I get my C-41 (colour negatives) processed and either scanned or printed locally (i.e. Hobart), and I haven’t shot any E-6 (slides/transparencies) but I know that no one in Hobart commercially develops it anymore, and same goes for B&W.

I mean, developing your own film does have its advantages; you’re the only one that gets to see your “work”, you’re totally self-sufficient, and apparently it’s extremely cheap to DIY, but — and here’s the kicker — it’s a lot of extra work. Developing your own negatives requires messing around with chemicals, temperatures, not to mention the fact you need to arrange some kind of total-darkness environment. We haven’t even touched on the problem of needing to digitise your own negatives/slides, requiring a half-decent scanner if you want any kind of quality scans. Consumer flatbeds just don’t cut it.

Make no mistake, developing your own negatives is a whole different ball game. It gives you total control over your photography, but it’s a lot of extra work on top of just taking the shot.

Maybe I’ll start thinking about developing my own if I start taking this any more seriously than just what I’m doing at the moment, but for now, the local lab does acceptable scans, even if they’re not as high a quality that I would like (only 3 megapixels!).

I have a new camera on the way, which is a nice little Olympus point and shoot. I’ve been wanting a film camera as a daily carry for a while now, and maybe this little Olympus will be a good compromise for the time being. At least until I work up the courage to fork out for a Bessa, anyway.