It’s not so bad, actually.

As a first language, Java is okay – especially when it is taught right (inside joke there).

Anyway, hot on the heels (somewhat cold, actually), of the Windows Shutdown Crapfest, comes the X Character Finder crapfest, courtesy of yours truly.

First, a little background to this – at Uni I’m doing a subject called programming and problem solving. It involves Java.

Our first assignment was to calculate some variable. Or something. Anyway – one of the things we had to do was find out if the user’s name had the ‘x’ character in it – in either upper or lower case.

This is what I managed to come up with – I’ve commented the code so you understand what it does. I’ve also used Pastie to embed the code, because this is the one time WordPress has failed me. Right, everything seems to be failing hard on me tonight, so I’ve just linked the Pastie… 🙁

If you don’t really get what’s going on, I wouldn’t worry. Here’s the english explanation: Get a username. Count the letters in that username. Look at the first character – if it’s an X or an x, then we have an x in the username. If it’s not an X or an x, then we look at the next character in the username, and perform the same “Is it an X or and x check” again. We keep doing this until we either find an X, or we’ve run out of characters in the username. If you just want to know why this is the X Character Finder crapfest, well, it’s just because I’m re-inventing the wheel here, man – there’s a heaps easier way to find if a particular word/string has a particular character in it, and that’s via use of methods.

The real code that I submitted looks like this. Thanks again to Pastie. 🙂

This was the X Character Finder Crapfest, brought to you by Benny Ling.

Several days ago, two files containing Microsoft source code began circulating on the Internet. One contains a majority of the NT4 source code: this is not discussed here. The other contains a fraction of the Windows 2000 source code, reportedly about 15% of the total. This includes some networking code including winsock and inet; as well as some shell code. Some other familiar items include the event log, and some of the default screensavers.

There has been some speculation that while the bulk of the source is genuine, some of the comments have been tampered with to embarrass Microsoft. This is difficult to disprove, but I find it implausible. The embarrassing comments occur on thousands of lines, in realistic places. Furthermore, if someone had done that, it would have been easy to make the comments far more incriminating.

In the struggle to meet deadlines, I think pretty much all programmers have put in comments they might later regret, including swearwords and acerbic comments about other code or requirements. Also, any conscientious coder will put in prominent comments warning others about the trickier parts of the code. Comments like “UGLY TERRIBLE HACK” tend to indicate good code rather than bad: in bad code ugly terrible hacks are considered par for the course. It would therefore be both hypocritical and meaningless to go through the comments looking for embarrassments. But also fun, so let’s go.

via We Are Morons: a quick look at the Win2k source || kuro5hin.org. 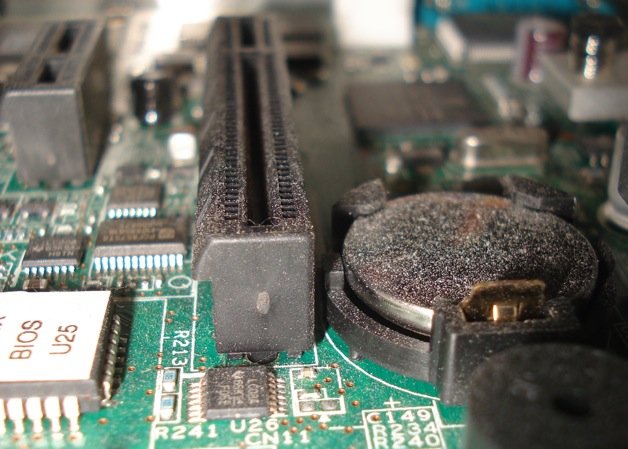 END_OF_DOCUMENT_TOKEN_TO_BE_REPLACED

While having one company controlling both the hardware and operating system undoubtedly has its advantages, it also leaves Mac fans with all their eggs in one titanium-clad basket. Apple could, for example, decide to drop Mac OS X at any time – not entirely out of the question now that Intel-based Macs are perfectly capable of running Windows.

via 32 Reasons why PCs are Better than Macs – Features – PC Authority.

Read the full list for more lulz like that. Seriously – only a couple of their points are valid, anyway.

3. Reboot computer in SafeMode [how to]

4. Run a full system scan and clean/delete all infected file(s)

5. Delete/Modify any values added to the registry. [how to edit registry]

Navigate to and delete the following registry entry:

7. In order to make sure that threat is completely eliminated from your computer, carry out a full scan of your computer using AntiVirus and Antispyware Software. Another way to delete the virus using various Antivirus Program without the need to install can be done with Online Virus Scanner.

via W32.Koobface.A : Virus Solution and Removal.

Sick of Koobface? I’m sick of your annoying Wall posts, too…

For all those Windows users out there.

Srsly, just get a Mac. I’m not kidding. 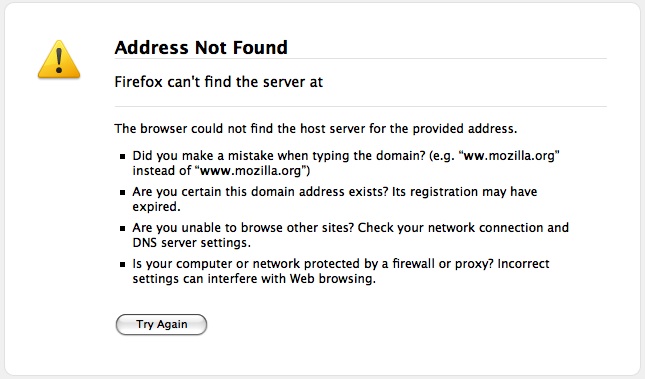