I apologise for the second “is AWESOME!” post in a row – but there’s just so much stuff that is actually awesome… And besides, the tabs are clogging up Firefox, which is already bloated as is…

Nerf (owned by Hasbro), makers of the famed Nerf Vortex and so on, make some seriously cool kit.

For example – the Nerf Maverick: 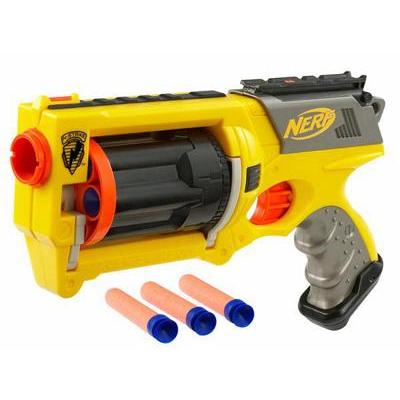 Totally awesome. They’re pretty cheap as well, so no worries there!

I’m sure you’re dying to know more, so here’s the page for all the Nerf gear.

I know you just want the Nerf Maverick, so here’s the page for that, too! 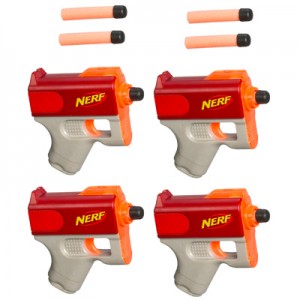 Nerf Nstrike Recon CS-6 – the sniper rifle of the Nerf range, it’s able to be separated into two seperate guns. 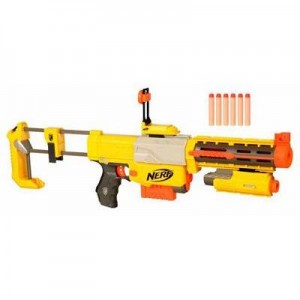 And the ultimate in foam dart warfare, the Nerf Vulcan. If only you could hook one of these babies up to 240V AC – that’d be schweet! But really – you don’t even need a description for this one. It leaves nothing to the imagination… 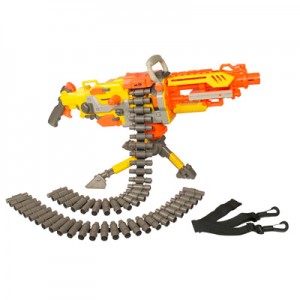