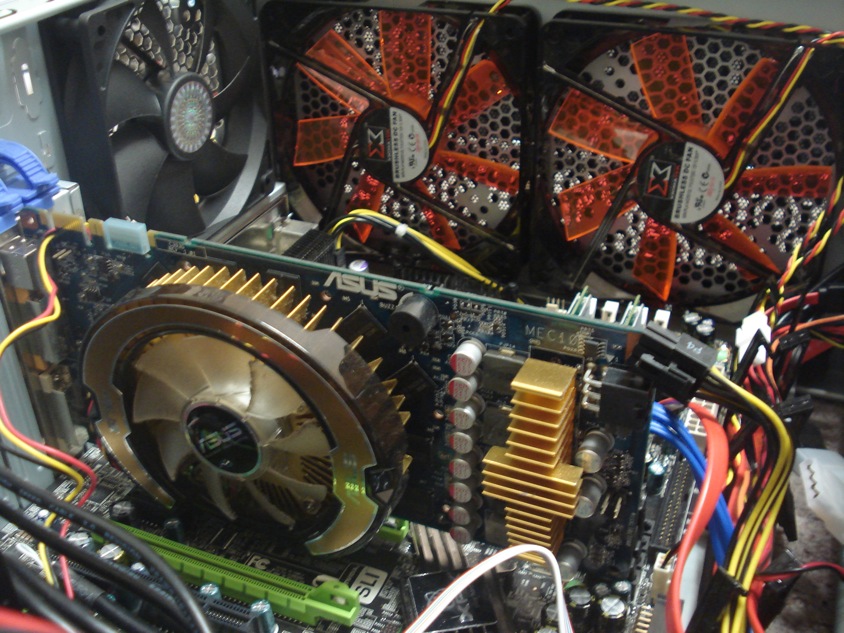 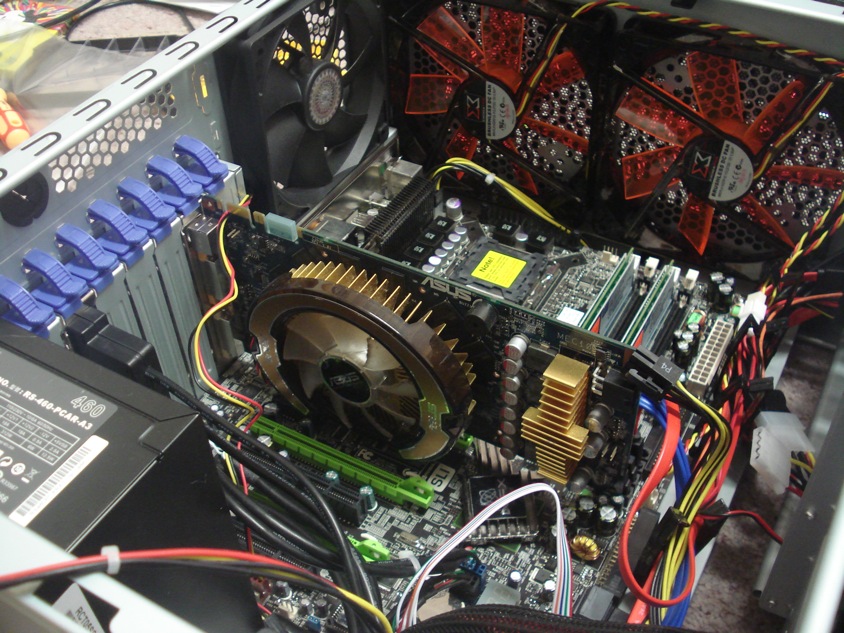 Fawkes wasn’t born out of necessity – I could have gotten along just fine with my Macbook – but rather, out of a desire to want to game occasionally. I’m not an extreme gamer by any definition of the word, I just want to be able to get stable framerates in any game I want to play – I’m hoping that Fawkes will satisfy that, and more 🙂

Any geek worth their salt has named each of their computers – furthermore, any respectable geek knows that a common theme with their computer names scores brownie points. You can see that I fit into both of these categories, as all the computers in the family have names related to Harry Potter.

Ah yes, Harry Potter. It’s probably not the best thing to say out loud (unless I want to be ridiculed), but Harry Potter is awesome. I’m a huge fan, and it shows in the way I’ve named all of my computers. 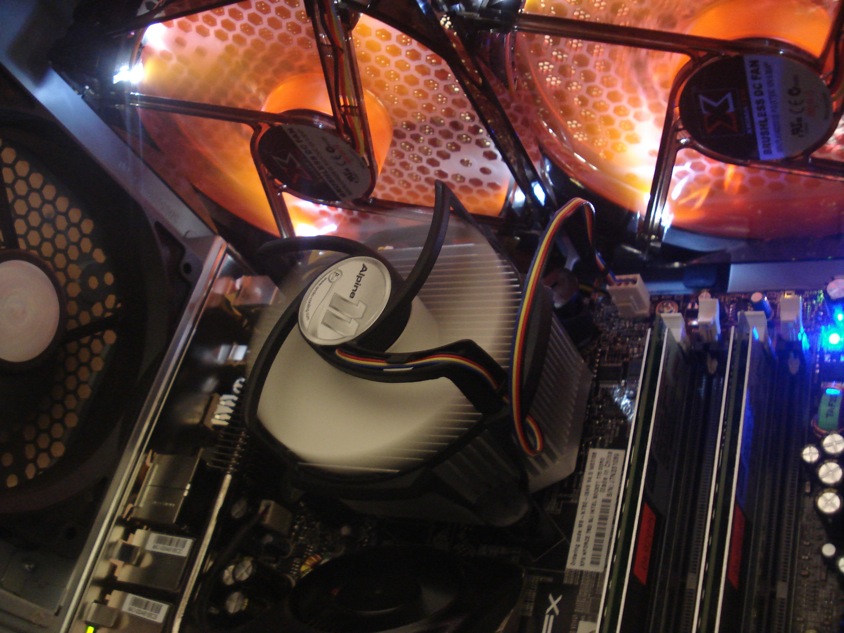 Fawkes was chosen for this computer because like the phoenix that bears the same name in the Harry Potter books, it’s a powerful machine which has been reborn out of another computer (in this case, Protego. More on this in Part II.)

So, there you have it. One new computer.

Fawkes, welcome to the family. May the fragging be with you! 😀 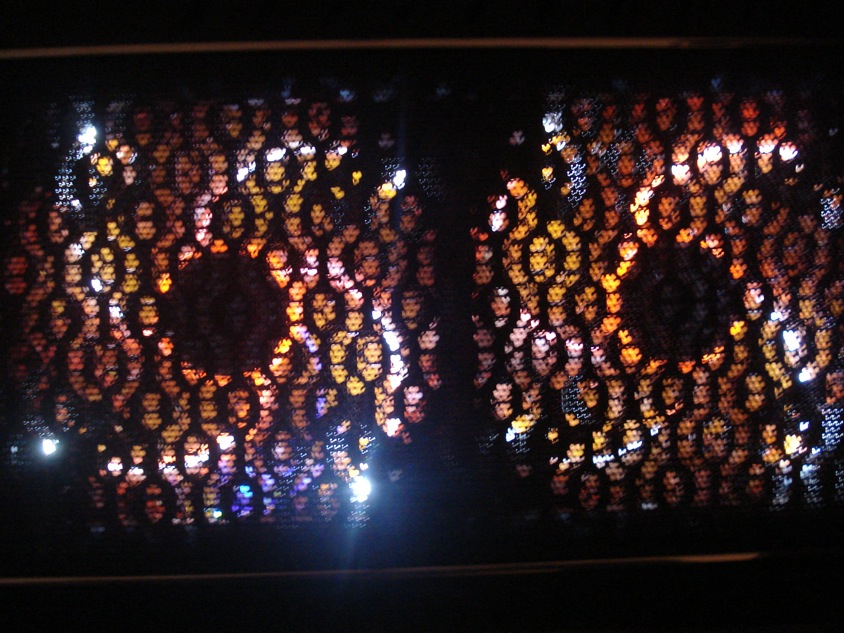