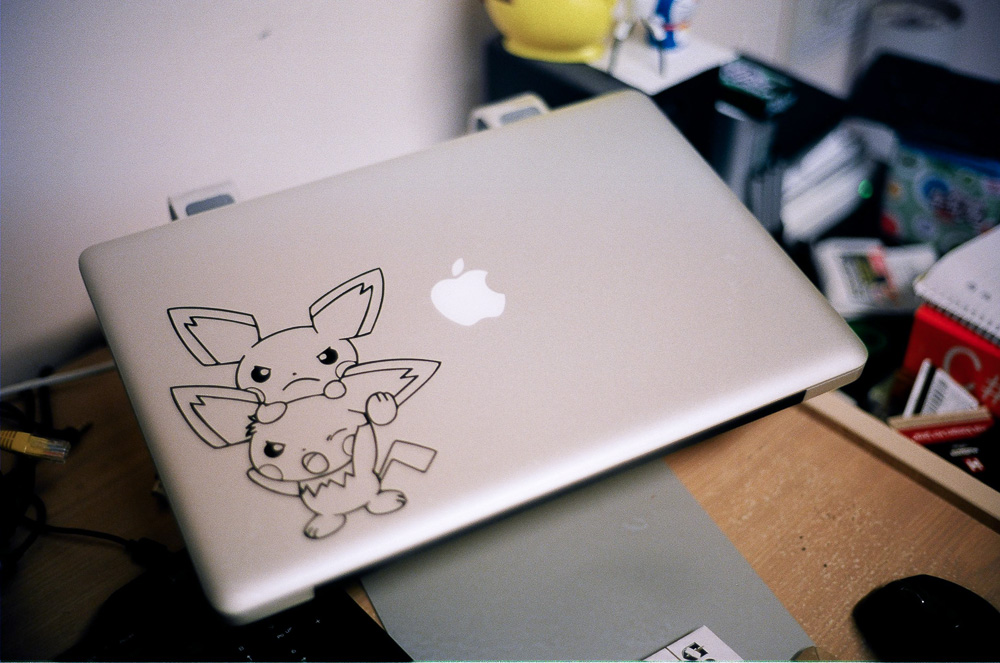 There’s a gap in my Lightroom library.

It encompasses the period from October to November this year, and represents a two month period where very few photos were taken.

Why? I’m not sure myself, actually. It could have been any number of things: the iPhone 5 was released during that period, Uni exams were during that period, I got into the Twilight series, and many more reasons (some even more ridiculous than the ones I’ve already posted) besides. Maybe it rained a lot. Or maybe I didn’t leave the house because I was too busy studying for exams and/or re-re-re-watching the Twilight series.

Whatever the reason, there’s a gap in my Lightroom library.

And it’s such a stupid thing to get hung up on, but it’s more than just a time where I didn’t take photos, film nor digital. Perhaps that gap represents something entirely different other than just “a period where very few photos were taken”. For example, perhaps that gap points to a period where I was felt so uninspired that taking photos felt like the worst possible thing to be doing at that time. Perhaps I just didn’t feel like competing with others when it came to taking photos.

Or maybe — and I suspect this is closer to the real reason than any any excuse I’ve offered up this far — the gap represents a time where I was questioning my own photography compared to the photography of others. By this I mean: what sets my own photography apart from those taking photos with iPhones? Or with their Polaroids? What makes my photography special? Why should I bring my camera out to events when someone else can document it just as well with their iPhone, and share it instantaneously with others?

And, you know, it’s great that we live in a world that can be documented and shared instantly with others. It’s great that iPhones now approach the capabilities of the more advanced point and shoot cameras, and it’s even better that they have the advantage of being able to share their photos instantly via the ever-connected web.

But then I think about things like Instagram, and realise that as much as things change, the more they stay the same. Cute girls post pictures of themselves on their social network of choice garner more likes than should be possible in the blink of an eye, and the more popular individuals on one social network will be equally as popular on others. Haters gonna hate, and so on, and so forth.

I’m not sure why there’s a gap in my Lightroom library. Whatever the reason, I’m glad there is — otherwise I might not be taking pictures now, and maybe, just maybe, my photos wouldn’t be nearly as good as a result1. 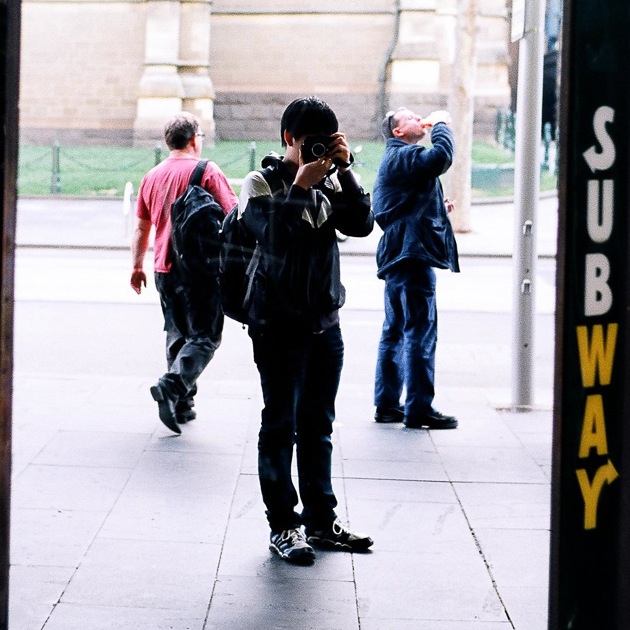