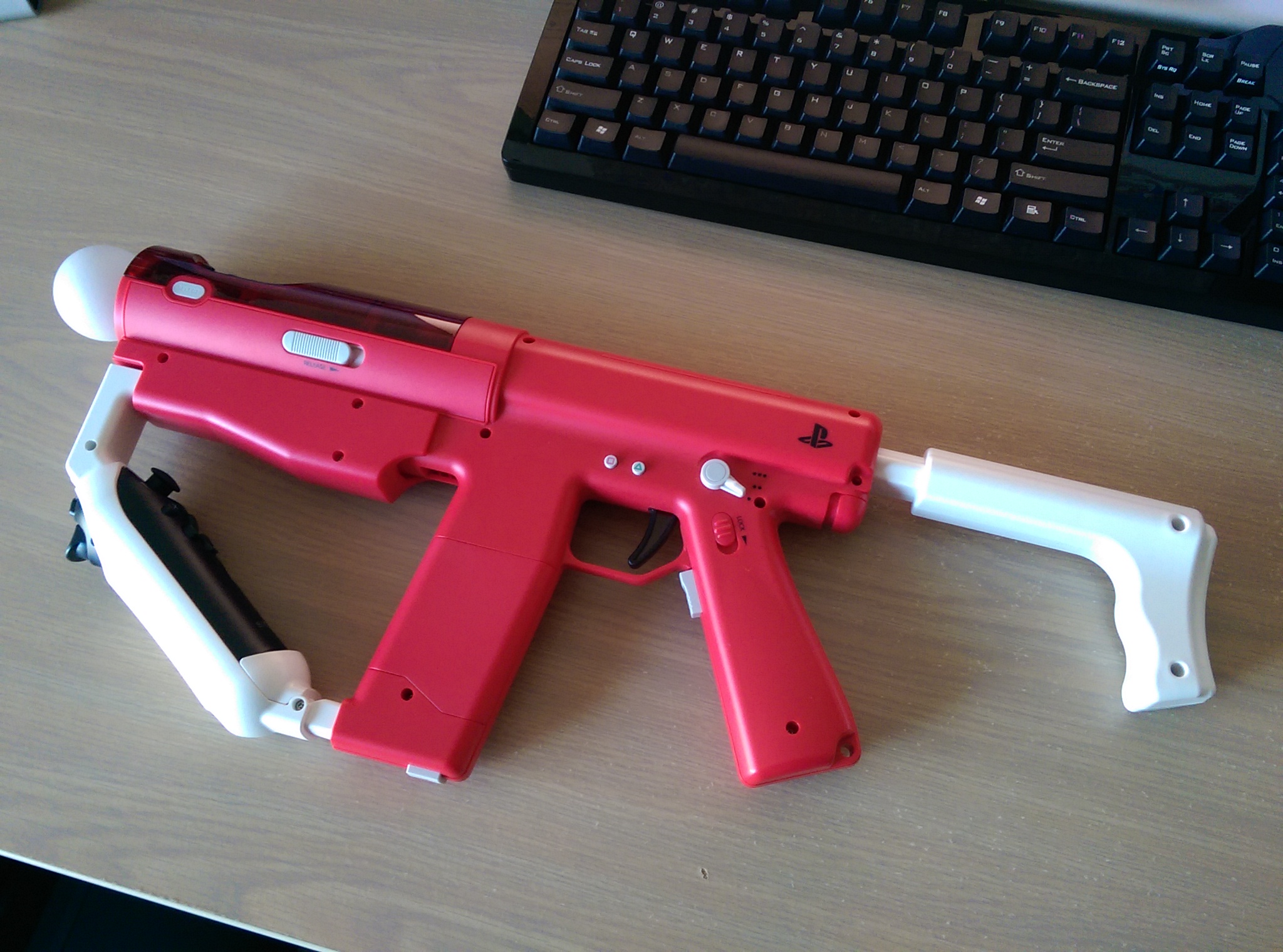 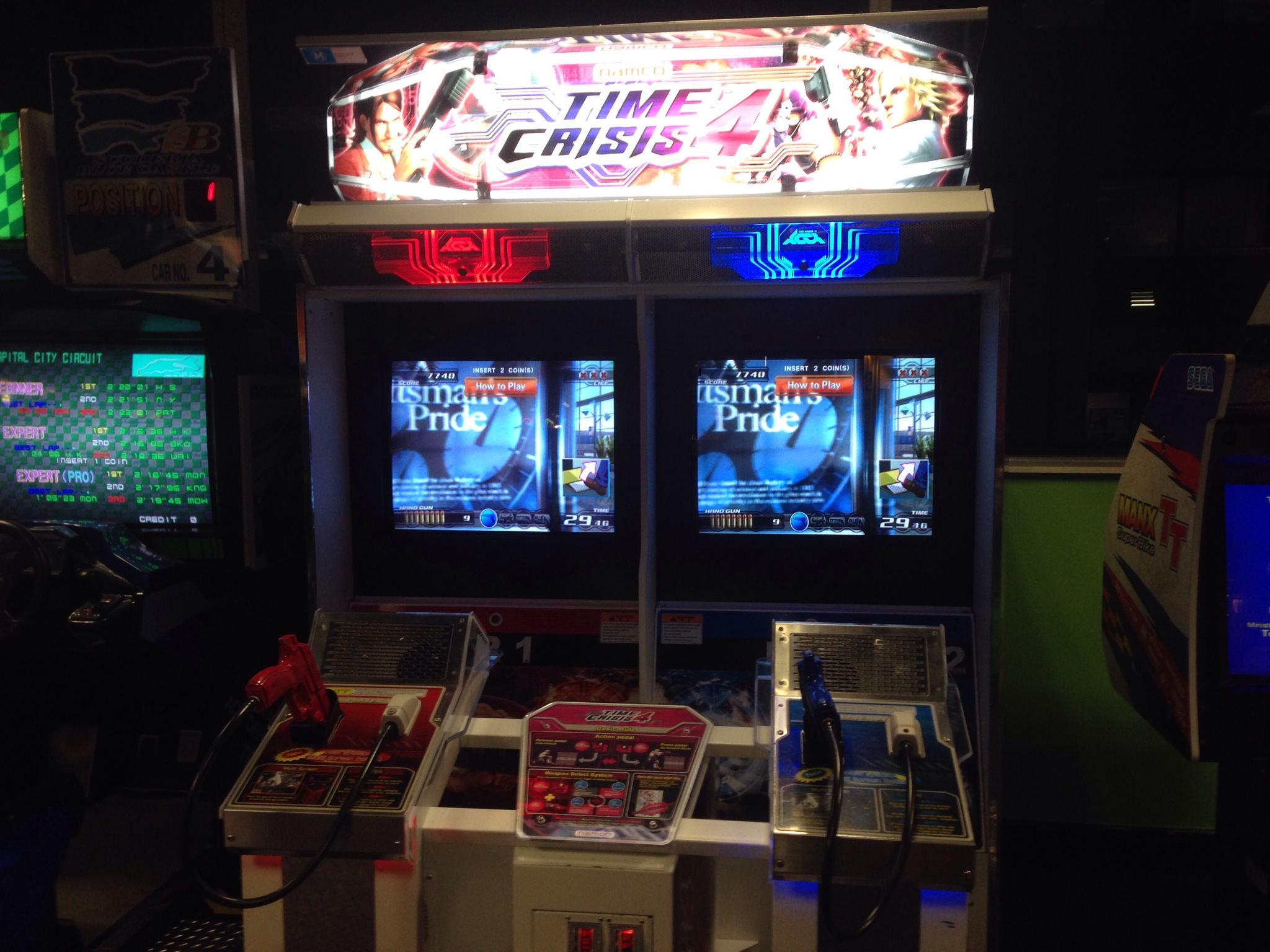 In June last year, I tweeted about wanting my own Time Crisis arcade machine. The infrequent visits to Zone3 or AMF Bowling just aren’t enough for this Time Crisis/light-gun buff, but you know what the next best thing is? Time Crisis for the PlayStation 3, with built-in support for the PlayStation Move. By September I had the Move SharpShooter, and all I needed was a copy of Time Crisis.

You know that feeling when you’ve waited a long, long time for something only for it to be a massive disappointment? Time Crisis with the Move SharpShooter was kind of like that.

The motion tracking part worked well — it was exactly like being at an arcade, except without the awesome recoil feedback of their guns. But using the SharpShooter felt more like a chore than playing a game; it was a few hundred grams too heavy, was weirdly front-heavy to the point of being awkward to hold up for longer than half an hour, and on top of that, getting multiple Move controllers to pair with the PS3 console (and then be recognised by the PlayStation Eye) was an exercise in frustration.

As much as I wanted to like the PlayStation Move, the number one thing I wanted it for just didn’t meet my expectations. Not because the premise was bad, but because of implementation details. If the controllers were lighter, maybe it would work. If the SharpShooter was better weighted (while being less weighty, all at the same time), maybe it could have worked.

The good news is, Time Crisis with Move support wasn’t the be-all and end-all of my Move experimentation. There’s plenty of other Move-enabled games that I can play, such as Heavy Rain… and that’s about it. Looking through my Move-enabled games I still have the Killzone Trilogy, but I suspect that will be much like Time Crisis. Maybe I’ll pick up the standard shooting attachment (think pistol, instead of the rifle-like SharpShooter) and see how that fares.