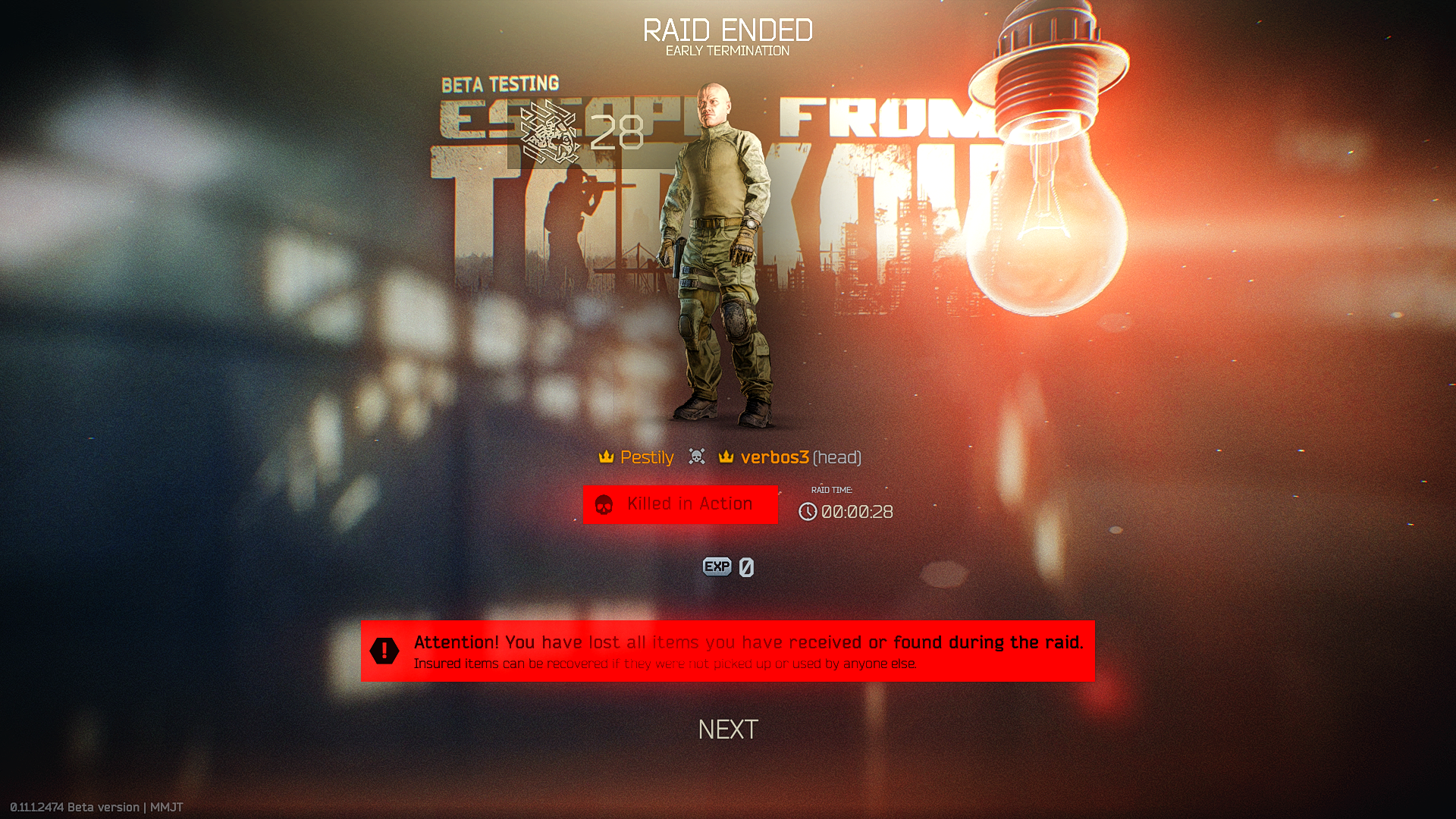 I mean, obviously, there are differences. You can’t tell me any mil-sim, no matter how realistic the bullet physics are, gives you the same experience of being on patrol in-country. But it’s not as if I’ve never taken a chance before, right? I roll the dice all the time in Dota. I’ve gone all-in on ideas that haven’t paid off. I’ve backed the wrong horse. I’m overconfident in my own hand all the time, even when it’s entirely possible that the other guy has the better hand.

So what is gambling, really? Is it taking a chance? Hedging your bets? Assessing risk versus reward? Using your intuition to determine if someone’s mannerisms mean they’re bluffing, given the sum of all your previous experiences? I don’t think anyone will tell you it’s none of those things, but if you asked me if I had done all of them, then asked me if I had gambled at a casino, I would give you two entirely different answers.

Maybe there’s more to gambling than actual gambling, though. Perhaps the surrounding activities matter much more than the act of putting your hard-earned on the line in the hopes that you’ll walk away with more than you came in with, even though that’s frequently not the case. Gambling is a zero-sum game, after all, but maybe it’s more about the social aspect. Meeting up with your friends, going out together. Telling each other stories about your day-to-day, meeting new people, and even chatting up someone attractive that you just met.

Because while I don’t gamble, I do that all of those things all the time, playing video games online with friends. Well, except for that last part.

I think it’s hard to know whether you can reduce life experiences down to their simplest forms. Real life is often far more complicated than that. If you wanted to, you could go as far as to say that any experience is simply a series of electrochemical reactions that happen in your brain that just so happen to trigger certain feelings, but I think we both know real life is more than that.

Which brings us back to life experiences.

I’m not getting any younger. With every day that passes, I have less time to do the things I want to do, or work out what it is I want to be doing in the first place. Obviously, there are things I don’t want to do, either because they’re illegal, immoral, or I’ve already worked out that they’re otherwise not worth doing.

On the other hand, there’s a great many things I want to do, as well as a near-infinite number of things I don’t know about yet, but will want to do when I learn about them. Or at least experience, just so I can say I did. Maybe it’s like trying new food. If you don’t try it, how do you know whether you like it or not? Maybe new life experiences are like that.

With every year that passes, every birthday post that is posted far away from my actual birthday because I’m terrible at planning and find it harder to write something coherent, I find myself becoming increasingly worried that time is running out. I don’t think it’s because I’m afraid of getting old, per se, it’s just that I realise have less time to do the things I might want to do.

No one wants to wait until they’re old and frail to travel the world, but when you’re young, you often have a different set of priorities which mean it can be hard to find the right balance between having a career you’re happy with and still have enough time to yourself to do the things you want to do. Everyone’s time is limited, and I get that, but it can be hard to find the balance between finding out who you are, and just being yourself.

When will I travel to another country with someone I really enjoy spending time with? When will I meet someone who loves me back as much as I love them? When will I start feeling truly fulfilled by the work that I do, be happy with what I’m doing with my life, or come to terms with the fact that this is all something everyone struggles with at some time or another, and that there are very few people who have their shit sorted, alphabetised, and catalogued? I ask myself these kinds of questions all the time, and all because I’m not getting any younger. If not now, when?

Life’s too short, as they say, and I hope you like making decisions, because you’re going to be doing a lot of that now.

I don’t think I regret not having as much life experience as anyone else around my age. Not yet, anyway. But there are times when I can’t help but feel I should have checked off a few more things than I have. All I know is, I’m not getting any younger. That means I don’t just have to start doing the things I want to be doing, seeing and talking to the people I want to be seeing and talking to, but I have to be doing them yesterday.