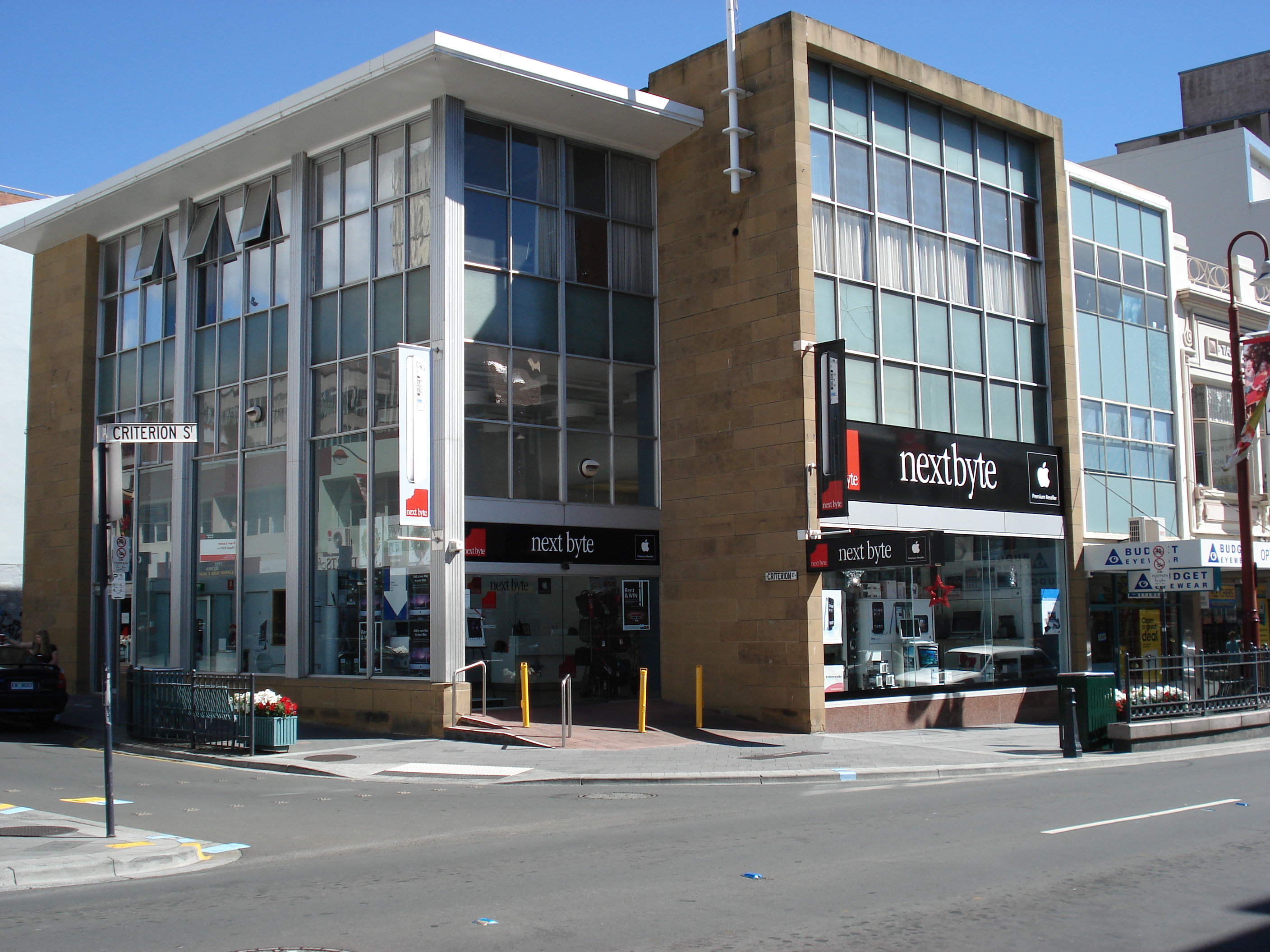 I have plenty of stories from my time at Next Byte. Maybe one day I’ll even write about a few of them, once I’m a little more comfortable the statute of limitations has passed. In the interests of becoming a better storyteller, the one I’m going to tell you today is about the time I did work experience at my place of employment.

All up, I spent about seven years at Next Byte. Mostly on a casual basis, working on weekends and school/Uni holidays where I could. By the end of that seven years I had proven myself in basically every aspect of the business; sales consultant, service technician, stock administrator, executive assistant, and Apple educator.

I was a stand-in in the truest sense of the word, capable of performing basically every role besides, perhaps, running the joint. And not that I didn’t want to, but somehow, there was always someone more senior than me who managed to hang onto that responsibility. Which, being as young as I was, was totally fine by me.

I’ve been working at Next Byte on a weekends/school holidays basis for about six months now, and everything is great.

The end of the school year is coming up fast. I need to find somewhere to complete a week’s worth of work experience for the Vocational Educational and Training subject I’m taking, and what better place than my current place of employment? Maybe not in retail though, I’ve already done plenty of that. What about service?

One phone call later and it’s all sorted out, and the service team lead (and business manager) couldn’t be happier — he gets a free week of labour from someone who already knows a few things about the business, a few more things about Macs, and I get to tick a box for one of my subjects. It’s win-win.

Technically, it’s the second time I’ve performed work experience at Next Byte. But while that first time was mostly spent out helping out doing whatever completely necessary chores mixed with a little customer service, I didn’t get any hands-on time with some of the tools poking around the insides of Macs.

That changed the second time around, with my second go at work experience involving performing light administrative duties, observing repairs, and even a few very basic repairs of my own — all under the careful observation of an actually certified technician, of course. Still, I had a hard time shaking a certain sense of déjà vu as I’m shown the ropes on a different aspect of the business.

The week passes by uneventfully, and at the end, I get a glowing recommendation from the service manager, extolling my incredible work ethic, ability to quickly learn new things, and willingness to give anything a go with a smile.

I like to think I still have some of those skills.