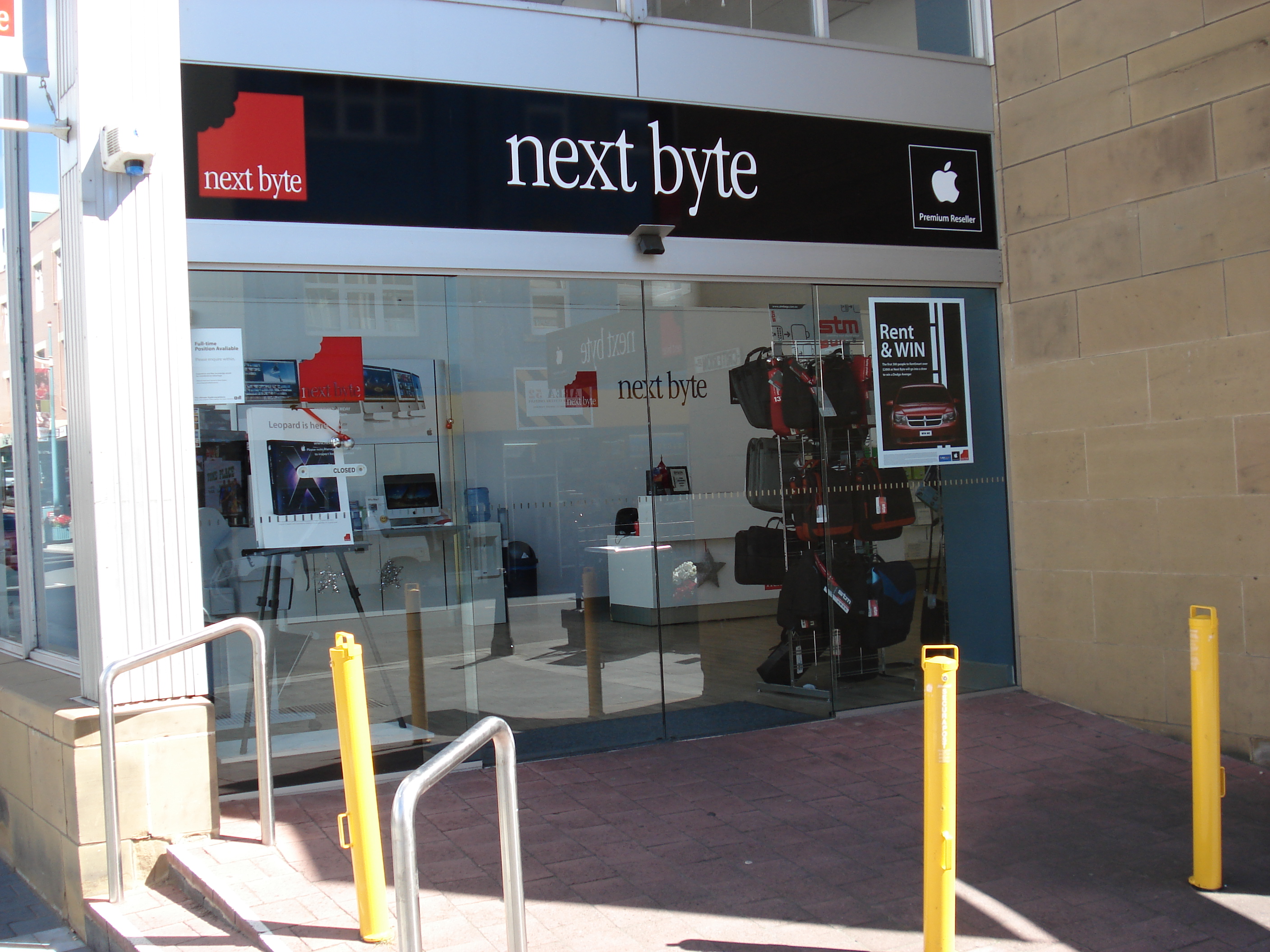 I have plenty of stories from my time at Next Byte. Maybe one day I’ll even write about a few of them, once I’m a little more comfortable the statute of limitations has passed. In the interests of becoming a better storyteller, the one I’m going to tell you today is about the time I was went for an interview at my current place of employment. Which, now that I think about it, has happened more than once.

It’s maybe 2012, or thereabouts. I forget the exact year, but can estimate it based on the technology available at the time, and the rough timing of documentation of what would eventually be known as the Learning Academy.

Towards the end of my tenure at Next Byte, my role on Saturdays was to run the Learning Academy, a small-group based education scheme designed to give Apple product owners a leg up learning what their new hardware and software was capable of. The classes offered ranged from macOS/iOS essentials, which offered a just-the-basics introduction to the Mac/iPhone/iPad, to more specific lessons on iPhoto, iWork, and other Apple software.

It was the ideal role for me. I had never been all that interested in being the pushy salesperson type, and by virtue of only working one day a week — we weren’t open on Sundays, a peculiarity for an Apple Premium Reseller located smack-bang in the middle of the CBD of a capital city, but I guess that’s Hobart for you — almost never made enough sales to make the commissions worth it. I think I can count on one hand the amount of times I made commissions based on sales. Being the training facilitator meant that I wasn’t “stealing” sales from the other guys who otherwise relied on sales and their commissions to support themselves and their families, while also allowing me to do something I actually cared about1. It was a win-win.

Anyway, although my position and job description didn’t change noticeably, the powers that be still wanted to interview me to see if I was suitable for the role. That was kind of a problem, given that our head office was based in Brisbane, and I was in Hobart. Flying prospective candidates in for interviews seemed like a big ol’ waste of money, so they ended up suggesting FaceTime interviews. Mostly so they had some confidence that the person they picked for the job was able to speak English and knew what they were talking about, I think.

The interview happened during a random weekday that I happened to be working for some reason or another. It wasn’t uncommon for me to work weekdays, either during school holidays or in-between uni semesters, but it happened. We didn’t really have offices with doors, so I found myself sitting at the store manager’s iMac at the back of house, separated from the main sales floor by a wall that was more of a partition, seeing as it didn’t connect with the ceiling and thus allowed sound to carry between the sales floor and back of house easily enough.

I don’t remember much about the actual interview, but I can remember that whoever interviewed me wanted me to talk for a few minutes about something I really like about Macs. I don’t even remember what I talked about, but it was either Spotlight and the many things it could do besides just finding things, or it was about the menu bar, how the menus changed depending on what application had focus at the time, and how it was one of the biggest differences to using a PC. (So-called “switchers” made up a significant portion of our customers, given that the iPhone’s rampant popularity had plenty of people interested in the kinds of computers that Apple made.)

Whatever I talked about, all I remember is acing that interview. Any nerves I had dissipated once I started talking about something I was familiar with, confident in my knowledge of, and knew well enough that I could add in a few phrases that demonstrated how well I could talk to people in a small group setting. I was eloquent, knowledgeable, and presented myself in an approachable, friendly way — in other words, exactly the kind of person they wanted to lead small group training. I might have been a nerdy shut-in the other six days of the week, but holy hell, did I know Spotlight. Or the menu bar. Not difficult topics, to be fair, but still, I get the feeling that the interviewers were impressed with my knowledge and delivery.

You already know I got the job. And, even though they weren’t willing to fly people to Brisbane for that initial interview, they ended up flying all the trainers from Next Bytes all over the country to Brisbane twice in the next two years, both of which I’ve written about previously.

The rest, as they say, is history. I have other Learning Academy stories, and might even recap one of those Brisbane trips one day. But that’s for another time.