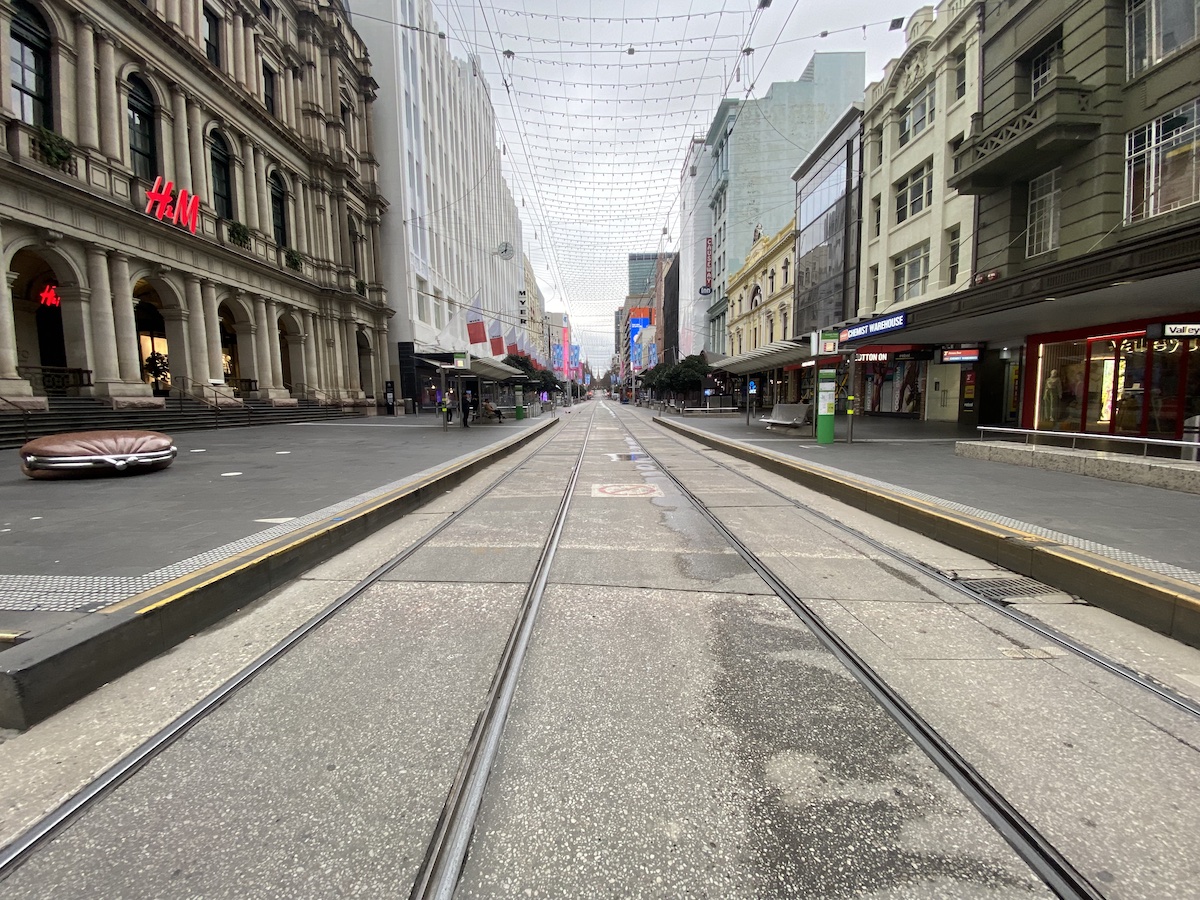 It’s September 4th, 2022. I’m in Melbourne for the first time in a long time. It’s been nearly 8 years since PAX 2014, and while there have been a few PAX events in between, and several interstate and overseas trips since, for some reason, I haven’t been to Melbourne in all that time. Proper Melbourne, as opposed to just transiting through.

And it’s every bit as good as I remember.

I was supposed to go to Melbourne earlier this year with friends. But ol’ rona was still a thing, and I didn’t think it was the best idea. I might have been right, too, because everyone that went caught it and ended up staying an extra week before they could travel back to Queensland.

It’s September now, and ol’ rona is still a thing. It definitely seems like it will continue to be for the foreseeable future, if that wasn’t clear before. Eventually, though, people are going to have to decide for themselves what kind of risk they’re willing to accept, because the alternative seems similar to becoming something of a complete recluse.

But this isn’t about rona, or travel. It’s about photography.

A little while I ago I took out my Bessa only to find that the battery was flat after not using it for a while. I replaced the batteries, and a quick test shot resulted in some kind of stuck shutter. After panicking a bit, I did a little searching online to discover it was a common enough issue that people had come across it before. A short bit of percussive maintenance later, and the shutter was un-stuck and Bessie was working normally again.

I do feel a little guilty about putting down my camera. I’ve hardly done any photography since moving to Brisbane, so much so that any film I had brought up with me from Hobart expired a little while ago. By “a little while ago”, I mean a few years ago, so yeah, you could say it has been a while.

But it wasn’t until I went to Melbourne to see the sights and sounds that I realised how much I missed taking photos. I heard from my friends who went to Melbourne earlier this year that the city was so much different post-Covid, that it seemed less lively and a shadow of its former self, but if that was the case, I didn’t see it. Melbourne city seemed about the same as I remember from all those years ago, even if it wasn’t as busy as it was pre-Covid.

I ended up taking a few shots with my iPhone 11 Pro, and compared to the iPhone 6 that I had the last time I was in Melbourne, the versatility and quality of the 11 Pro camera system was leaps and bounds ahead. Not entirely unexpected given the multi-generational gap between the two, but phone cameras have performed wonderfully in great lighting conditions for years now. Probably since the iPhone 7 or iPhone X, now that I think about it.

But as much as I liked the photos coming out of my iPhone, it made me miss a standalone camera. Taking photos with an iPhone felt like cheating, somehow, because it was all too easy to get good photos. Point and click, right? With iPhone, anyone can be a photographer. And that’s great! But taking photos with a real camera feels nicer, somehow, like you’re a little more involved in the process rather than letting a bunch of computers and algorithms do all the photography for you.

Melbourne made me miss taking photos.