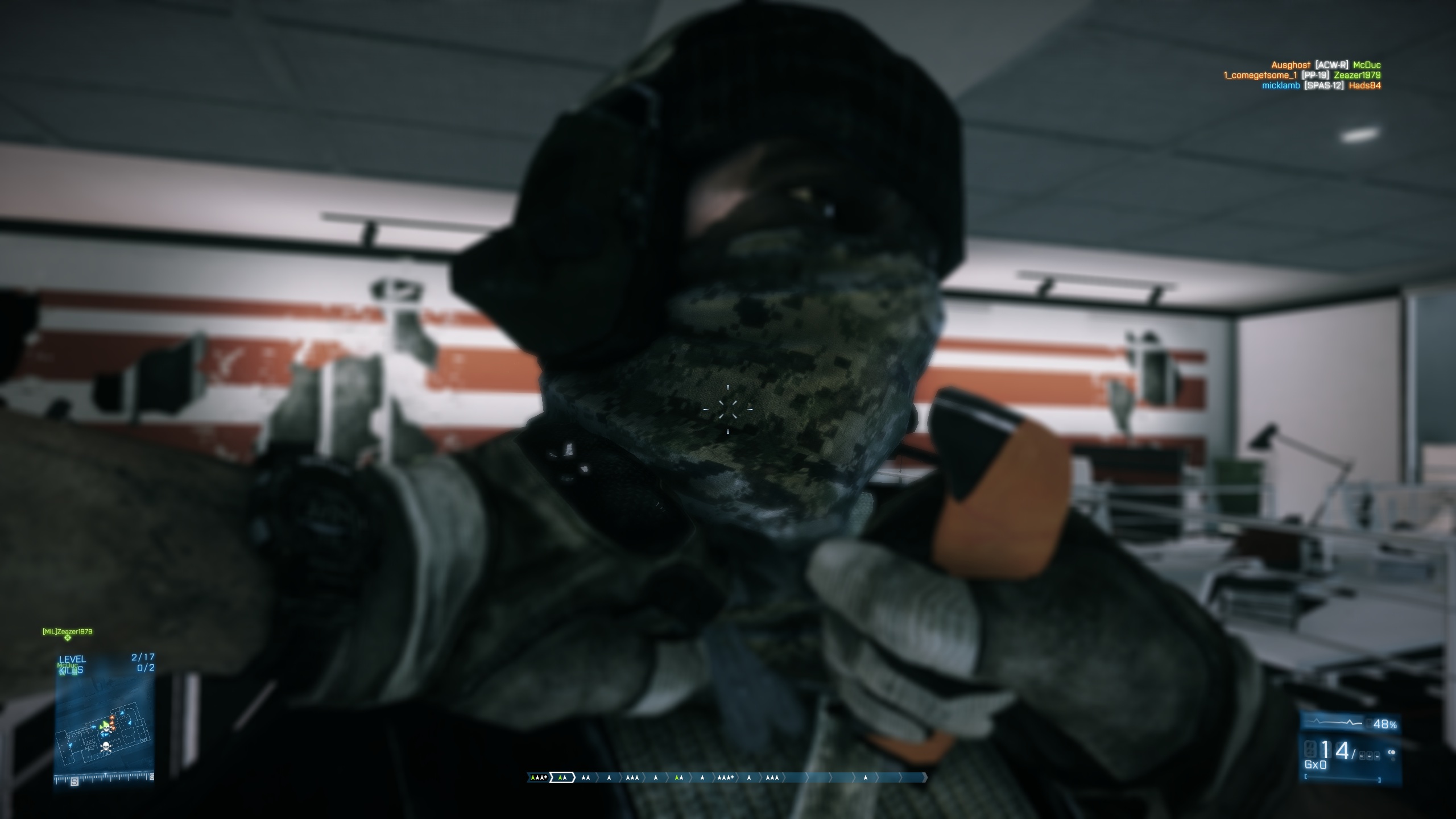 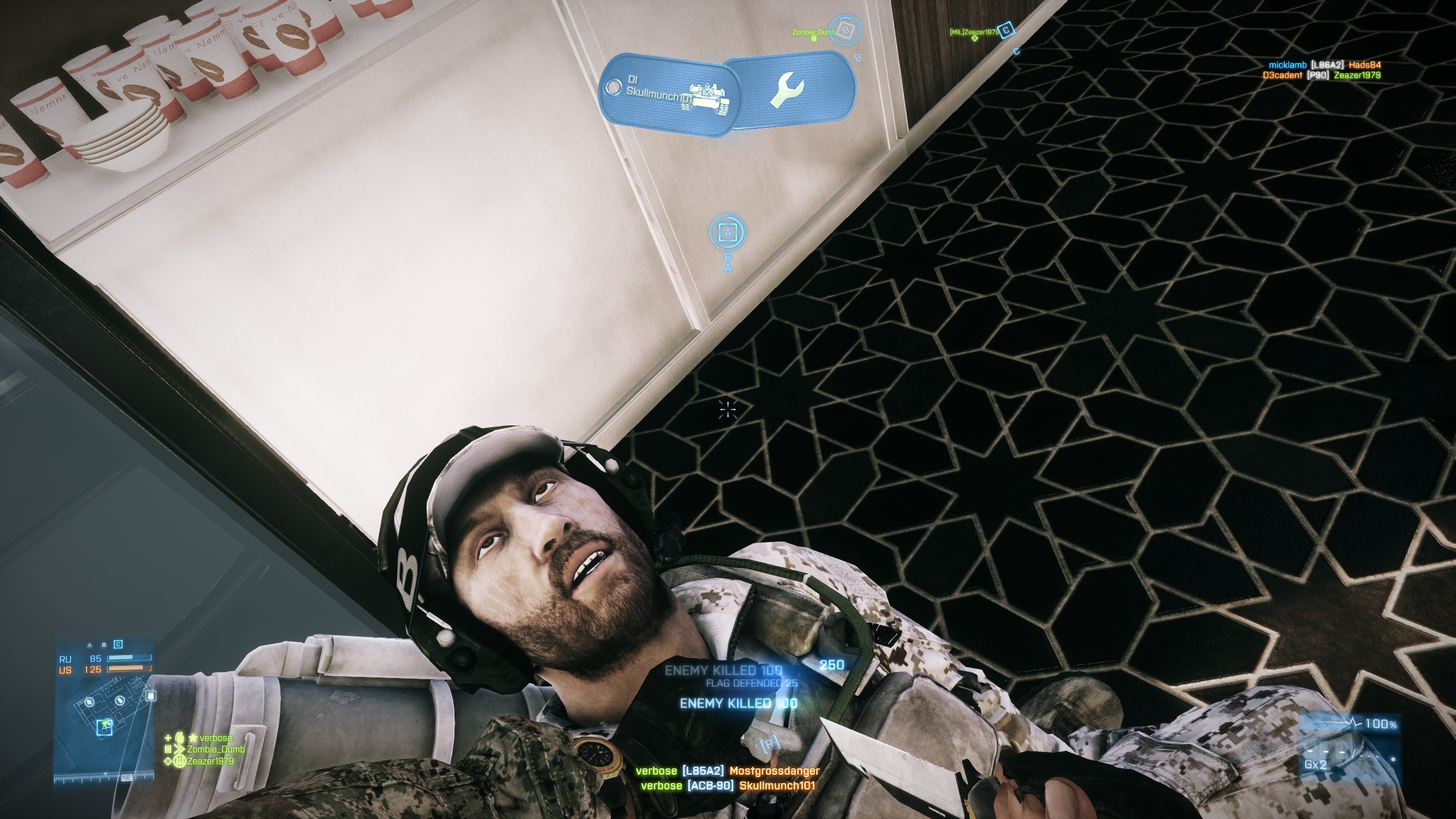 That’s because, for three Battlefield games in a row, the same scenario has played out at launch: gamers purchase said Battlefield iteration in great numbers, resulting in no one being able to play the game due to overloaded servers.

Any game will have bugs, I’m sure, but how many of those can be filed under “teething issues”, compared to those that are “just plain incompetence”?

In any case, it’s good to see EA actually doing something about BF3 multiplayer servers. Servers are much more stable these days than they were on launch, and I haven’t had any random server disconnects for a while now.

I don’t think I’ve been this excited for anything.

Apologies for the three videos in a row. I promise I’ll have something a little more… textual for you up a little later today, but for now, it doesn’t get much more boss than parachuting off a cliff onto MCOMs.

This game will be awesome.

There’s also a full 1080p version (that weighs in at 1.8GB) that you can download if you’re so inclined.