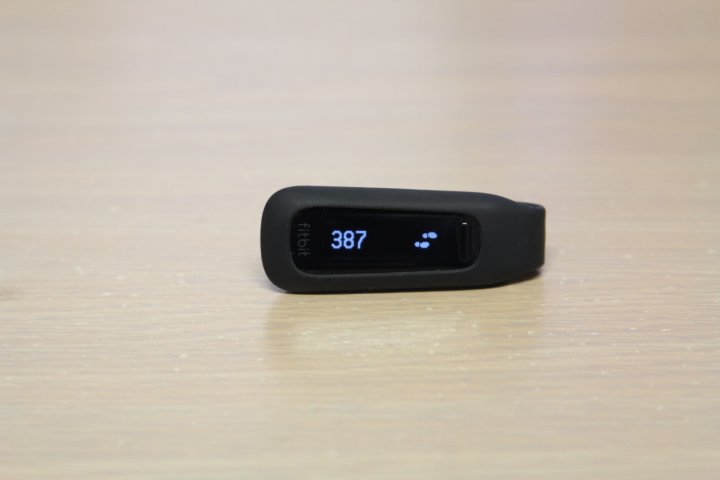 END_OF_DOCUMENT_TOKEN_TO_BE_REPLACED

As in any office, my co-workers and I experience several WTF-Situations during our working day. So we decided to implement a simple system to count the WTF’s and use them as a metric for our working climate 🙂

we use an “emergency stop”-Button which is connected to an arduino. This arduino sends the string “WTF” on the serial line a little python scrip writes them to a file, another processing app count’s the lines in the file and offers the result via http, which is read by a processing app for visualisation …