I had an exam so I couldn’t really get up to watch the keynote, but I did watch it earlier today. Since I didn’t get to live-tweet it with a few of my best buddies, I put together a few random thoughts — there’s a great summary of the event over at MacTalk, written by Rémy Numa, but this just what I came up with while watched the keynote earlier today. In somewhat chronological order, but still mostly just Things I Would Have Tweeted If I Was Watching It Live…

END_OF_DOCUMENT_TOKEN_TO_BE_REPLACED

Some people give Apple a hard time about having a similar design language from Braun products from the 60s. The thing is, Apple isn’t simply copying visual cues from the past like Olympus or Pentax. Apple is taking what Dieter Rams has learned from Braun and implementing those philosophies into a modern product with a modern approach. Through this process, Apple is not only producing beautiful products but is also pushing the boundaries of materials, like aluminum and glass. Great artists steal. Stealing isn’t the same as copying. The OM-D’s equivalent in Apple’s world would be the next iMac looking like the first generation Bondi Blue iMac just for nostalgia sake.

The actual article describes how the new Olympus OM-D pays homage to the humble OM from which it takes many of its design cues, but there’s a nice paragraph about Apple I just had to quote. 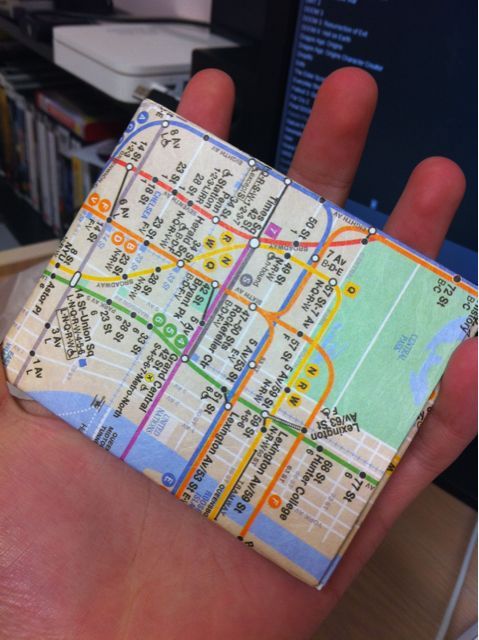 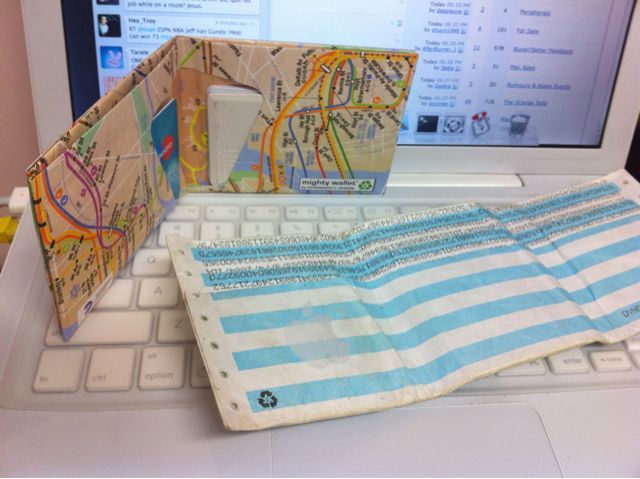 Few of my bookmarks I had long since forgotten about (warning: most of these are pretty old). I’ll assume these were for blogging, so here you are, in no particular order: 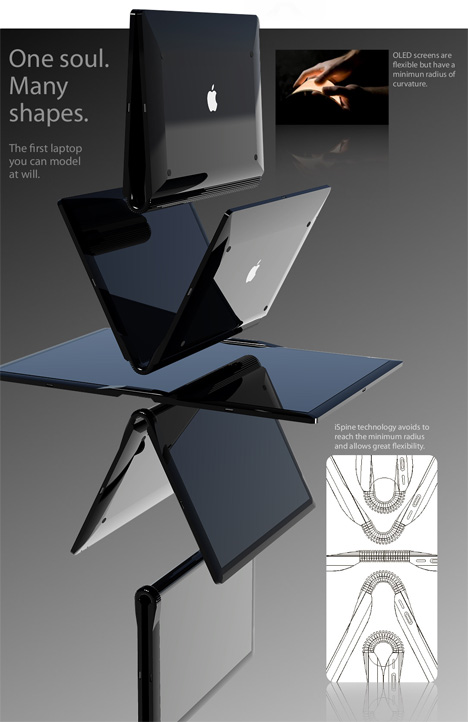 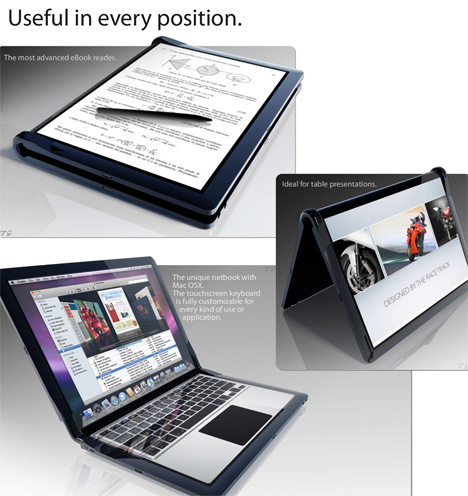 Designer Tommaso Gecchelin isn’t oblivious to all the rumors surrounding a netbook or tablet-like PC made by our favorite fruit manufacturer. We try not to indulge in rumors here at YD but sometimes they do provide fuel for inspiration, such is the case with this MacBook Touch. 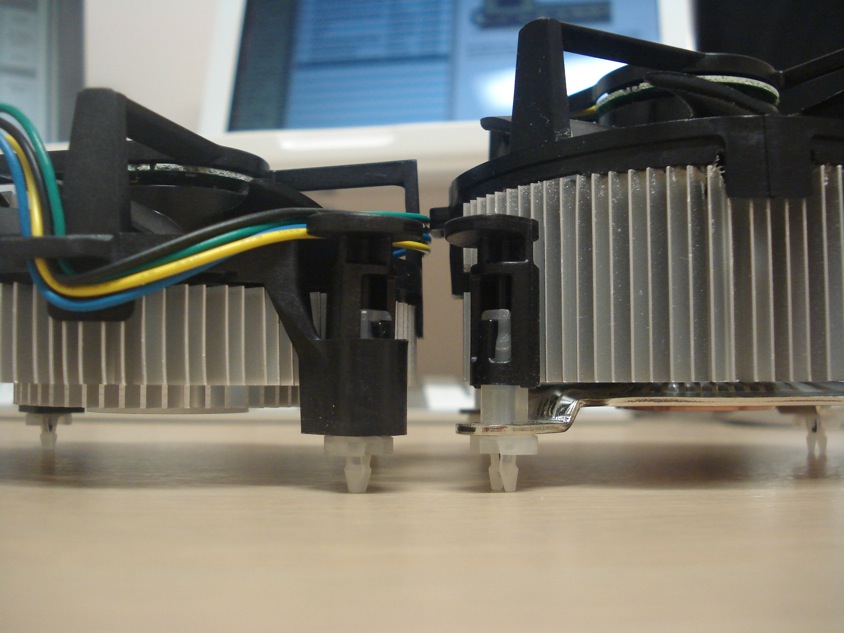 END_OF_DOCUMENT_TOKEN_TO_BE_REPLACED

Digital clock: only figures, no case, only the necessary – only accurate time. Each figure has self-contained power supply and independent control, it can be fixed to any surface autonomously. A light sensor will switch the clock to an invert mode: the figures are white in the dark time of day and black at daytime.

I’ll take two. However; more concerning is this:

Status of project: searching for manufacturer.

Looks like I won’t be getting them anytime soon 🙁 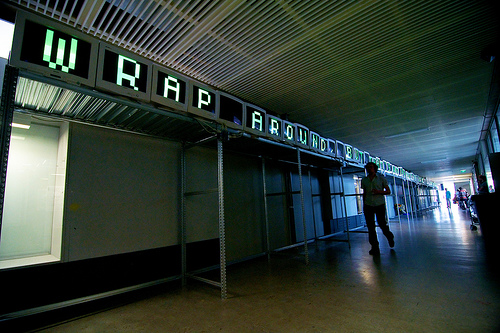 Seriously – WTF is this?! 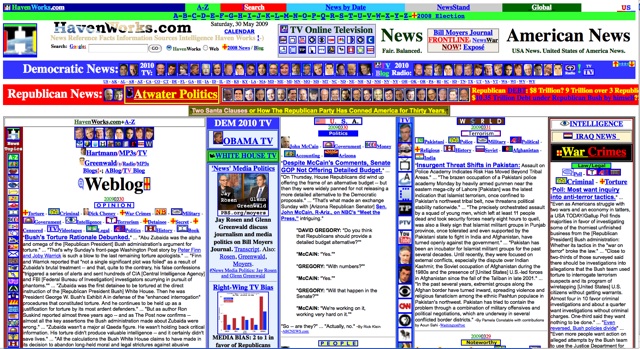 Look at it. Just look at it. Surely that’s not even legal?

It’s so horrendously bad, it was named as 2008’s worst website of the year.

If you’re interested (or just want to experience the horror for yourself) in a larger version, hit this link.

Some guy on the internet has made a screencapture of the whole site – it’s fairly large, though. Hit this link.

Finally, if you want to experience the full experience for yourself, hit this link. At your own risk. I take no responsibility for what happens next.

There is a general tendency to believe that programmers can’t style things because they have no style themselves. Yet, all of them will be able to tell you very quickly which one of two designs they like the best, even if they generally can’t verbalize why. This seems to be an indication, at least to me, that some aesthetic sense is inherently present in all of us; what’s different is the ability to turn vague notions and gut feelings into actions and reusable procedures. And that’s where the problem is.

via Stefano’s Linotype » Why Programmers Suck at CSS Design.

I fail at web design, so this will be excellent for me!