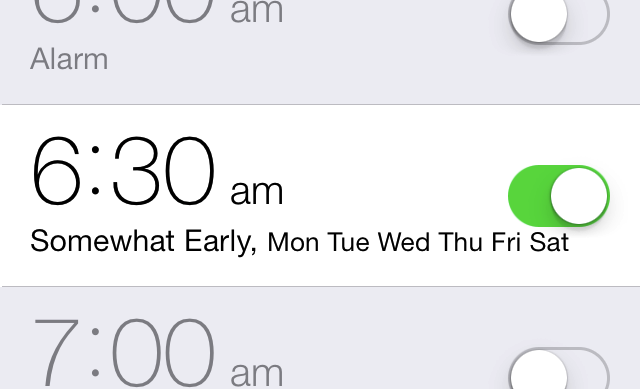 END_OF_DOCUMENT_TOKEN_TO_BE_REPLACED

And so once the basic business proposition is “this company will make the most amazing Web services available and give them away for free in order to sell you to advertisers,” plummeting levels of privacy become inevitable.

via The Trouble With “Free”.

Which means the only question becomes: how much do you value your privacy in a world that’s increasingly engaged with the free?

Don’t get me wrong, I love getting something for nothing as much as the next guy, and I’m more than happy to sacrifice a little privacy about things that aren’t really all that important (i.e. which might be the reason why those frequent shopper cards work so well, I mean, who really cares about who knows what products they buy at the supermarket?), but where does the line need to be drawn?

Have I mentioned before how much I hate choosing new themes for my blog? Or for any website, for that matter…

It’s difficult because of three reasons:

I’ve had to compromise in some areas – while I haven’t given it a full test-run yet, I’m sure I’ll find something later on down the track that needs to be changed. So far so good, though – fingers crossed it stays that way.

UPDATE: No, I haven’t settled on Elegant Grunge. Instead, I’ve settled on Sator-ii, by Felipe Lavín. It’s got some pretty horrible CSS (no comments, c’mon), and has some funny spelling mistakes – but that’s okay, because I don’t think the creator is a native english speaker.

You may think I’m missing out something here – why don’t I just make my own theme? Unfortunately, that’s easier said than done – I’d have no idea where to start with a WordPress theme, let alone make a good one… Sure, I can hack my way around a CSS stylesheet, and I can diagnose and fix any formatting/styling issues with WordPress, but apart from that… Time constraints mean making my own them just isn’t feasible at this point in time. One of these days I probably should, but I’ll leave it to the experts for now. 🙂 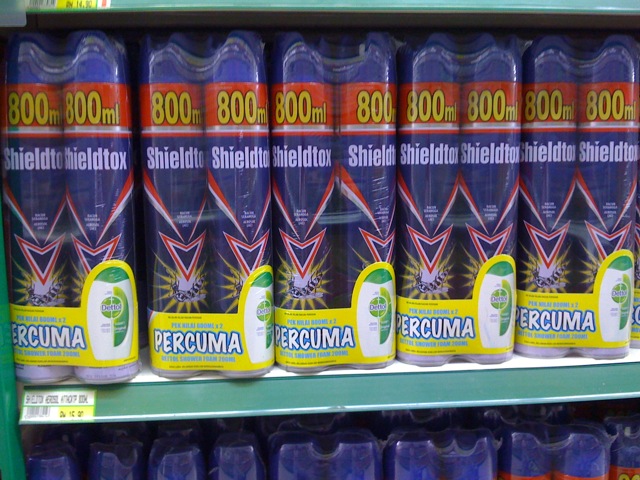 So we were shopping at our local Econsave, and my cousins and I came across these wonderful things in the “killing insects and stuff” isle.

As you can probably tell from the pic, the Malaysians, they’re pretty serious about killing those mosquitoes.

Anyway, my counsins and I thought it was amusing, so I thought you might to.

But I guess it was one of those moments where you had to be there. Ah well.

Free—it’s my favourite* word. It’s probably the most popular word found in advertising to get you to buy something. But has free ever really meant free? The catch is usually that you have to buy something in order to get something else free. Or maybe you have to agree to give up your personal information, forever dooming you to junk mail, to get that free hotel stay in Vegas.

As a blogger, I’m constantly on the look out for free images that I can use in posts, to show other people, or just cause they’re free.

Sure, places like iStockPhoto.com are great – but really, it’s the internet. You can probably find most of those images for free somewhere else anyway.

For those of you after icons (for programs, etc) look no further than ICONLook (again, pun fully intended).