2012 was a pretty big year. Well, as big as any other year. Here’s what happened through the lens of my iPhone. I’ve linked most of the stuff I’m describing about below, but you can check out the archive for all posts from 2012. This’ll be pretty long, so instead of clogging up the front page, you’ll have to click through to see everything.

END_OF_DOCUMENT_TOKEN_TO_BE_REPLACED 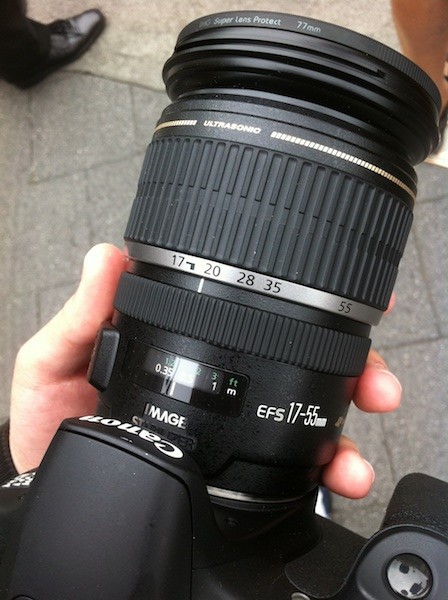 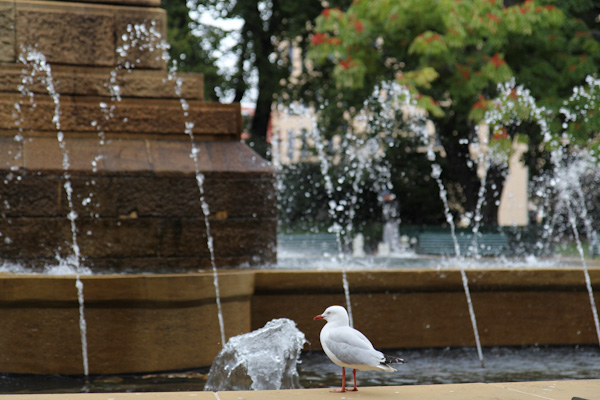 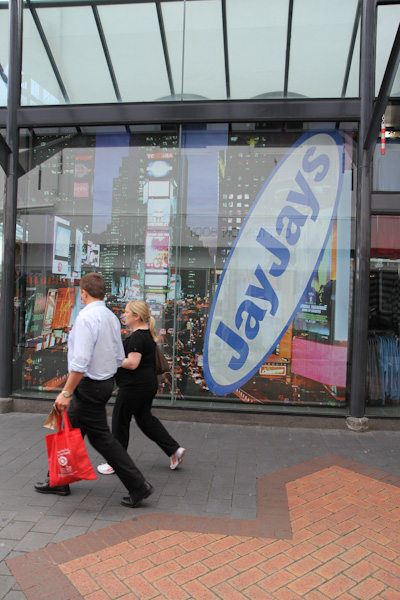 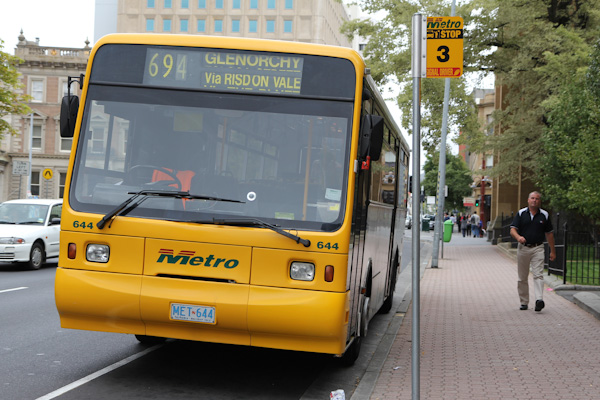