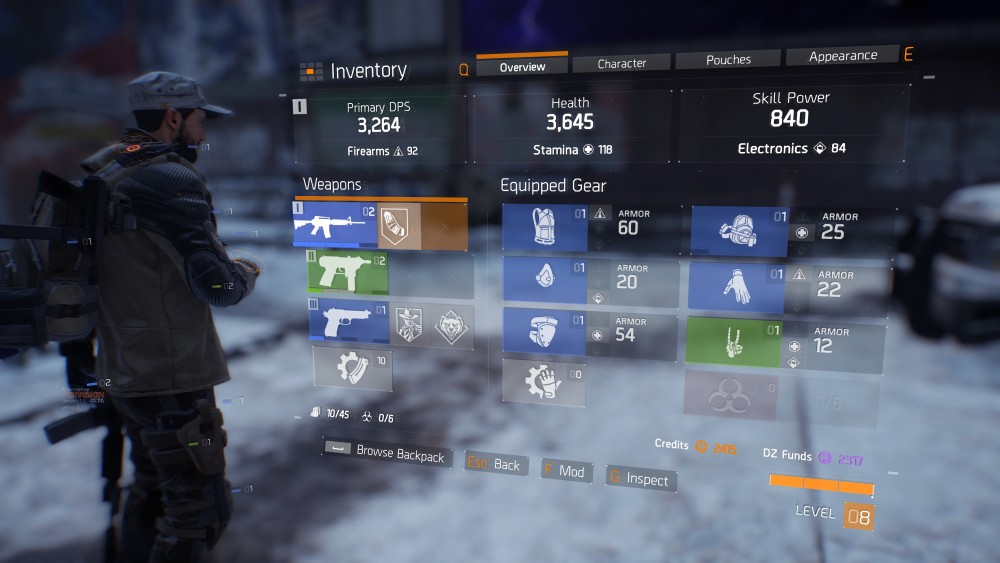 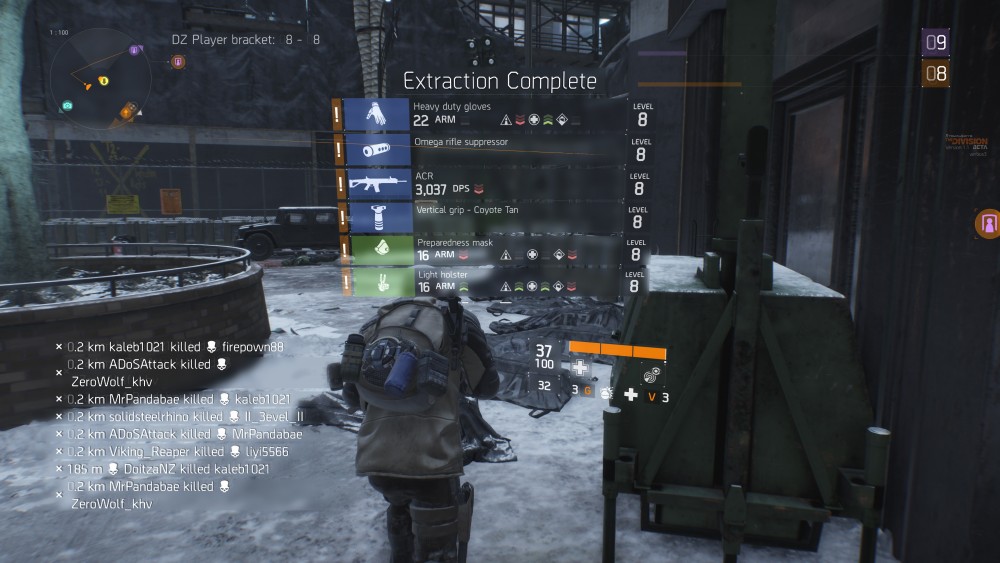 The thing about luck is that it’s always unexpected. No one ever expects good luck to happen to them, and if you’re the kind of person who does, you’re certainly bucking the trend.

A food that is found perhaps a little more often than strictly necessary, but certainly welcome during the holiday period in my house is pies. Yes, pies. Mainly beef pies, but sometimes chicken/vegetable pies also make an appearance as well. That’s all well and good – there’s nothing wrong with pies, and they make an excellent lunch when combined with a couple slices of toast or similar – but sometimes my dad will cook a whole batch of pies at once, eat some, and then refridgerate the rest. Which is cool, fine, I can deal with that.

I should point out at this stage that the pies mentioned above are almost always store-bought – while homemade pies have ocassionally been spotted in the Ling household, they’re usually too much effort to bother with on a regular basis. But damn, they are tasty.

Anyway, the point I tried to make is that these pies all look the same. Combine that fact that my dad likes to cook a whole batch at a time for later consumption, throw in the fact that he mixes different varieties of pies (beef, other assorted meat, vegetable, chicken etc), and you get: pot luck pies. There’s no way to distinguish between them when they’re in the fridge, short of taking their tops off and inspecting them manually. There’s just no way to know what flavoured pie you’ll get before you eat it, hence, pot luck pies.