via The Joy of Tech comic… There is only one Snow Leopard..

You’ll probably get my thoughts later in the week, but for now – 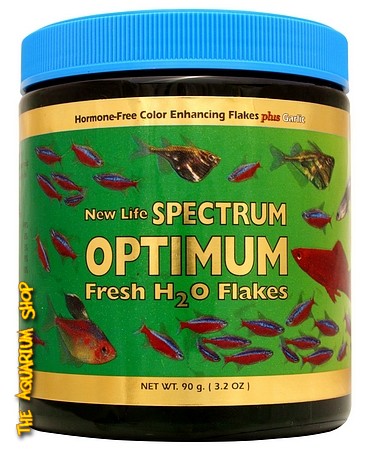 Early reports say installation times are drastically improved. According to Mac review site TestMac.net, “Right off the bat, [Snow Leopard is] fast. Very fast. A clean installation took about 13 minutes from start to finish, which is a world of difference from the hour or so a clean 10.5 Leopard install takes.”

Mail is down to 91MB in size, whereas before it was 287MB. QuickTime is now 8MB instead of 29MB, TextEdit has been reduced from 22MB to 2MB and the Mac OS X Utility folder has dropped from 468MB to 111.6MB. Similar size reductions are reported in other OS X applications too.

Hmm – looks like Windows 7 is doing the same as Snow Leopard.

Cutting down on resouces, leaving out the bloat, increasing responsiveness and optimising the hell out of the code base, all while not really adding any new features.