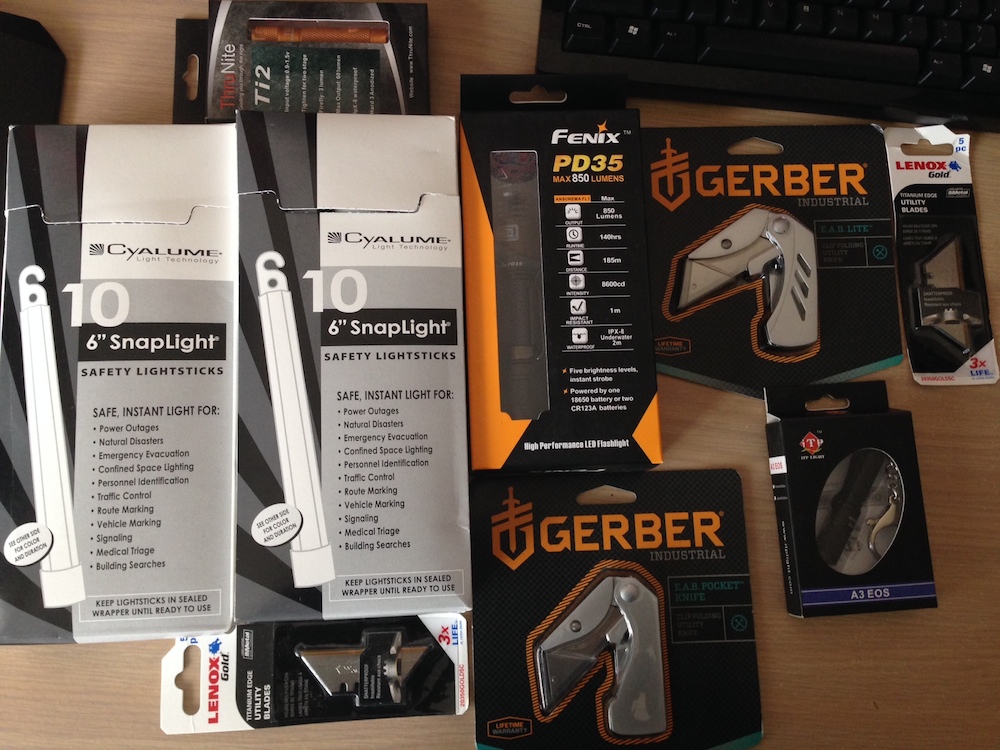 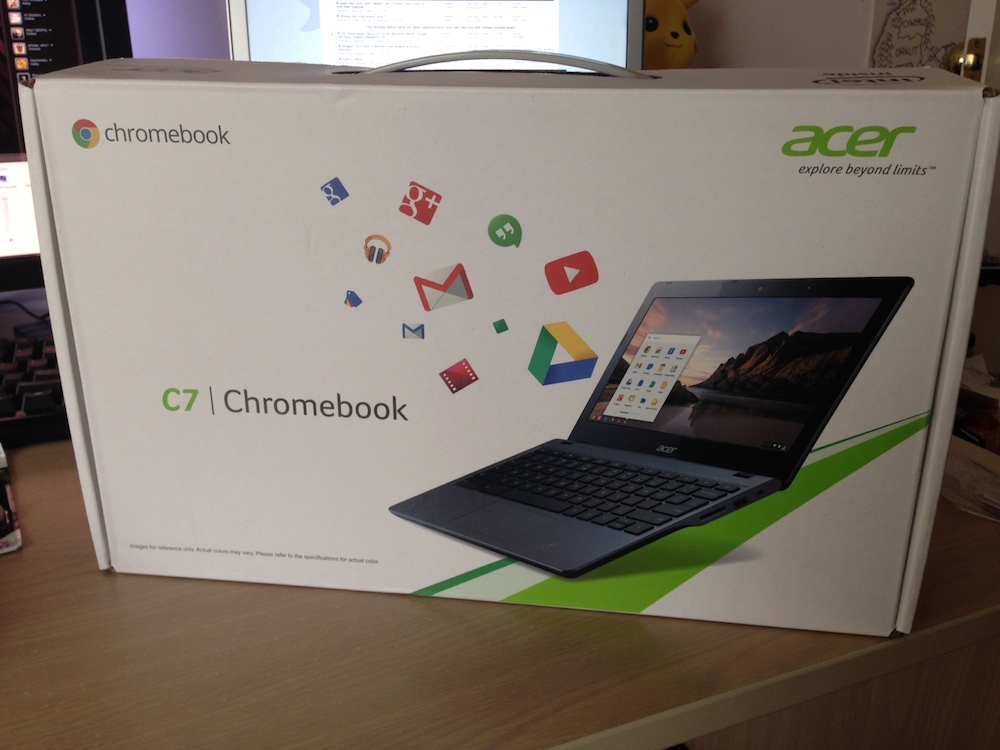 Other random stuff I’ve purchased over the past few months: 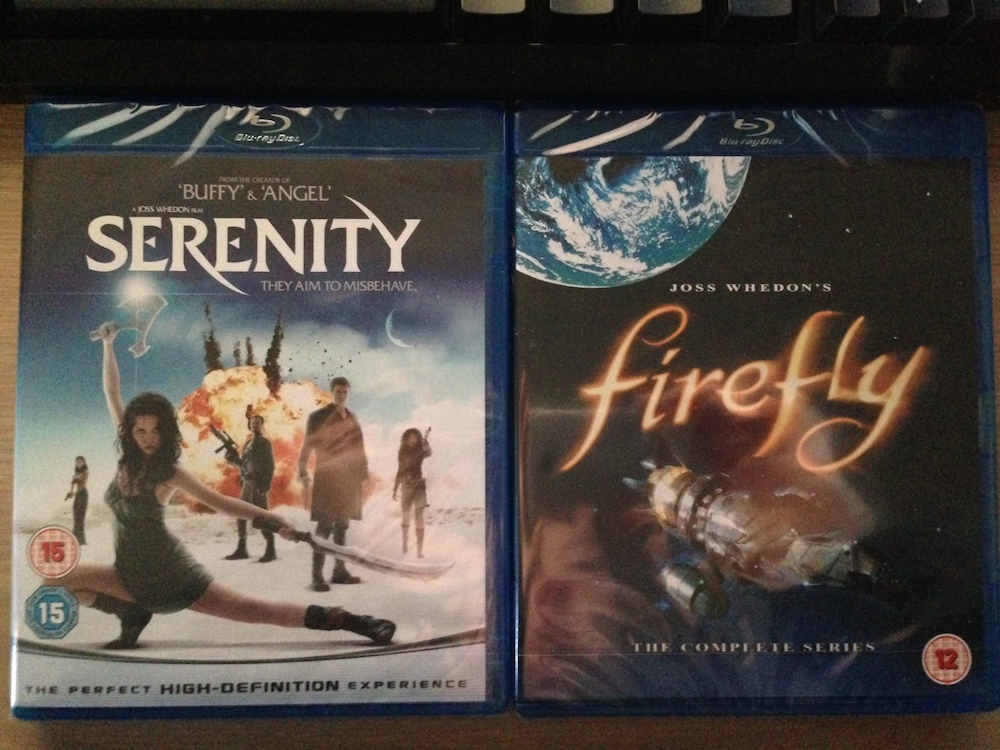 The award for the very first Blu Rays I’ve purchased goes to Serenity and Firefly. 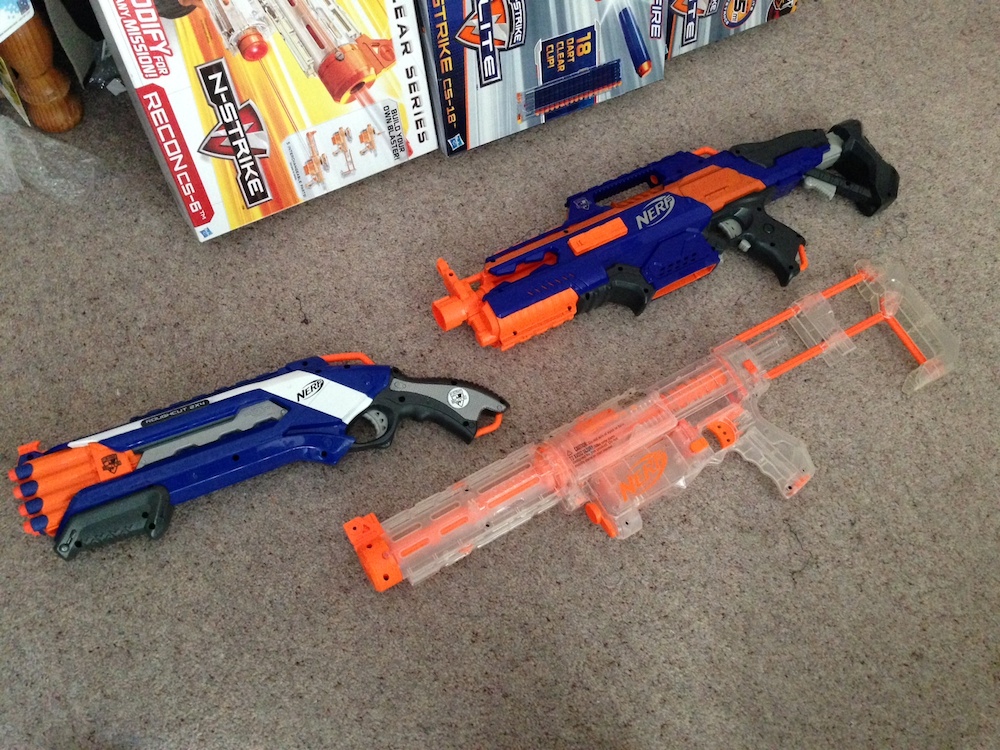 A few new Nerf guns: a clear Recon (bottom) to replace the very first Nerf gun I purchased which jams a lot, a Rough Cut (left) for some pump-action shotgun fun, and a RapidStrike (right). The Rough Cut is my pick of the lot, it’s very… Looper. 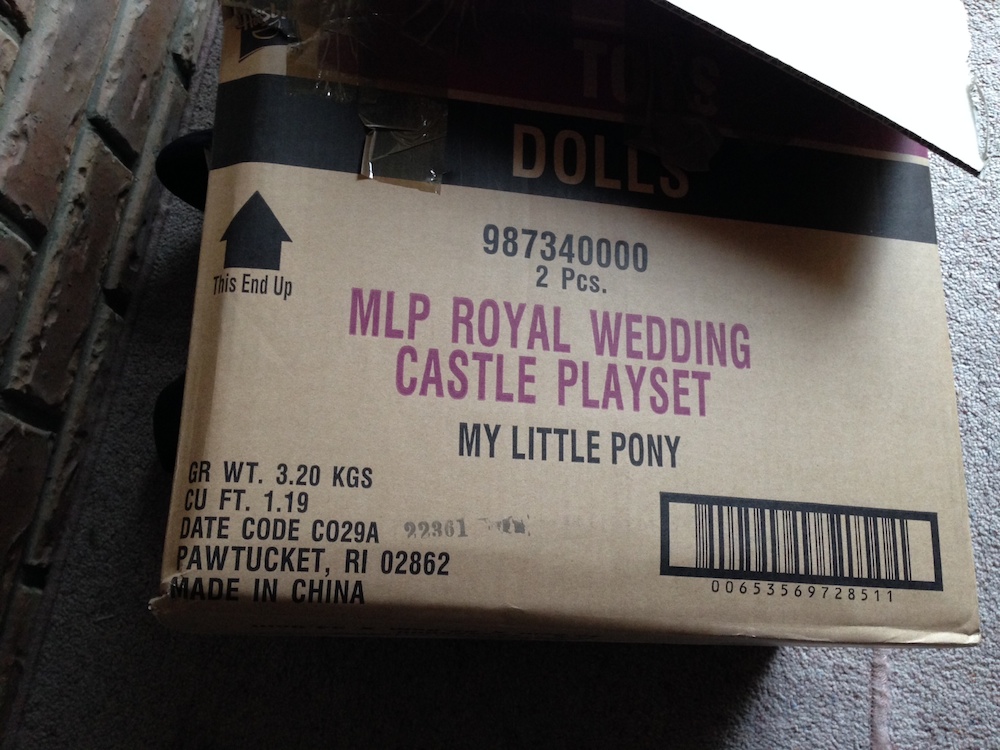 You wouldn’t believe the box the Nerf stuff arrived in even if I provided photographic evidence. Unless you watch My Little Pony, this will be funny to exactly one of you.