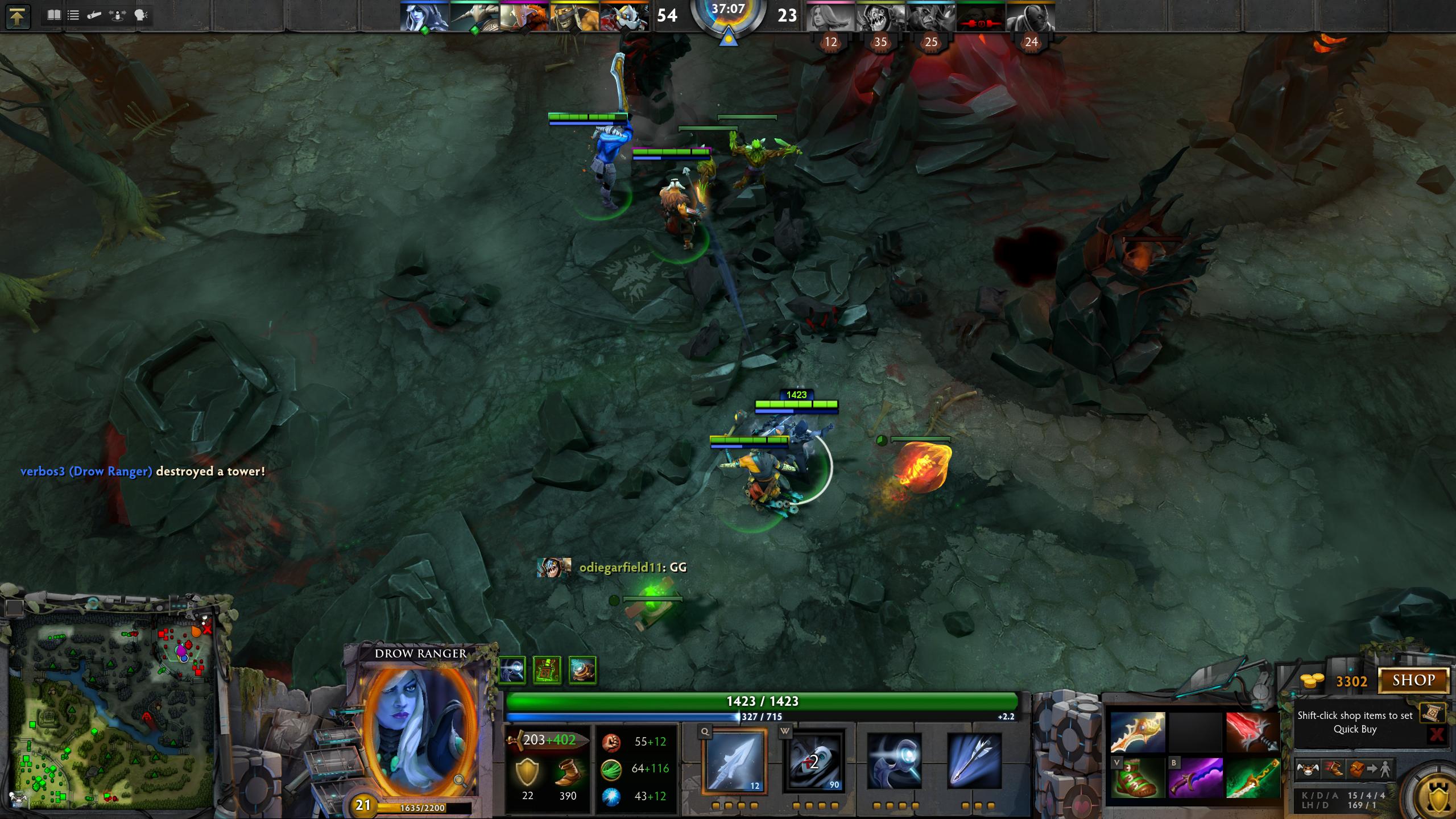 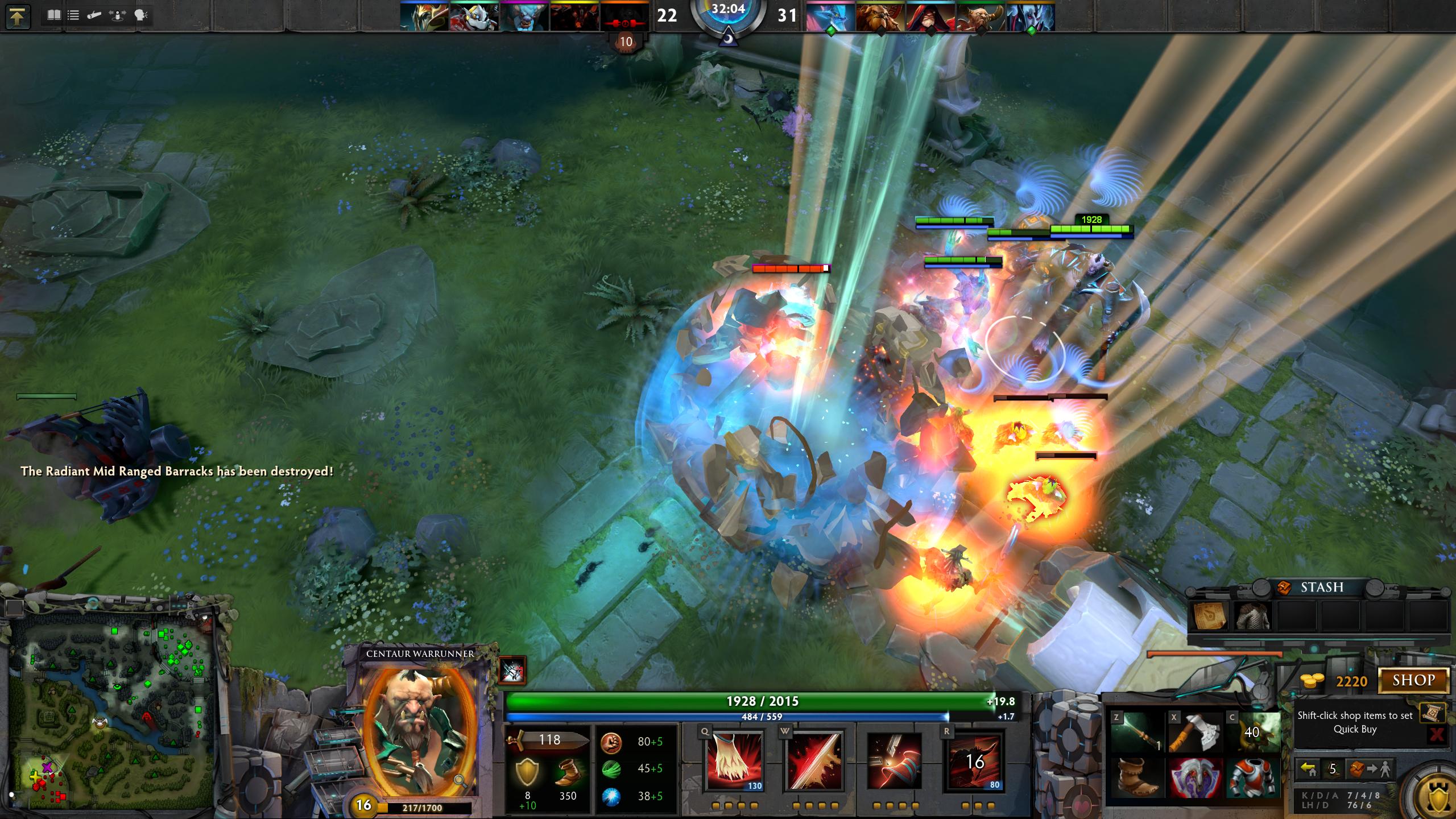 I realise that I’m still pretty average at DotA. There are some heroes that I lack experience with, for sure, even though I’ve played the vast majority of heroes in public games. I can’t quite get the hang of Huskar without losing more health than I dish out, which results in lots of mutual kills (they might kill me first, but my damage over time kills them). And I’ll probably never be good at a micro-management character like Chen or Meepo, never mind master the umpteen different powers of Invoker. But I’m pretty sure I’m improving, which is why it’s so disheartening to hear disparaging comments in game when I’m not at the top of mine, as if people are always expected to be as good as they can be.

But as I’ve improved, I’ve also noticed these traits becoming apparent in my own communication with teammates. Much to my own dismay, I’ve started to chastise and berate players on my own team that I feel aren’t pulling their own weight, or who I feel are performing poorly. Just today I was calling out a Sven that didn’t want to deny a tower for who-knows-what-reason, who had more deaths than kills, and who could have aimed his stuns at better enemy heroes to get that nice area-of-effect stun. It ended up being OK because we won that match, but I wonder how much further I would have gone in order to make him improve his game?

I remember times when I’ve called someone out for being AFK or for not noticing myself engaging an enemy hero only for them to sit back and watch (or worse, watch me get killed), only for them to get some good kills in the early-game and carry the game later on. I feel a little guilty when that happens, because they probably could have done without my snide comments about getting some map awareness from the DotA shop (or whatever petty insult takes my fancy at the time).

The only reason I do it is to psyche up my team so that you’ll improve as a player and so we’ll win the game. If I’m telling you how to play a certain hero and what combo you should be using, then it’s because, so far, you have demonstrated little capability of playing that particular hero by yourself. If I’m telling you to focus a particular enemy hero, it’s because he’s the one currently destroying us. If I’m pinging your hero on the map, it’s because you’re sitting in another lane casually pushing a tower while enemy wipes the floor with the rest of us — gotta win the battles to win the war, you know?

Maybe it all comes down to the fact that people like winning. I’ve won and lost my fair share of games in DotA 2, and as of right now, Dotabuff says I’m one win away from scraping back a 50% win rate, the holy grail of DotA results due to the way matchmaking works. And in a game like DotA, where games can be won or lost depending on what one player is doing (or not doing, as the case may be), all I’m doing when I’m gently berating you in our team chat is make sure the opposing team doesn’t get the upper hand and, hence, win the game.

And, as you should very well know, ain’t nobody got time for that.