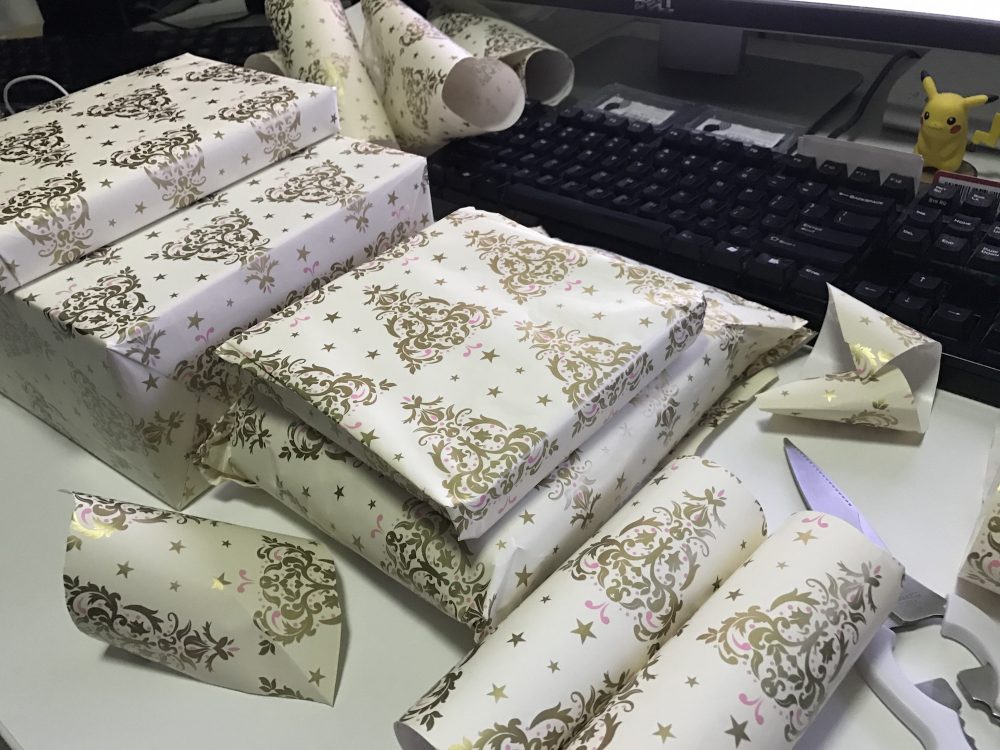 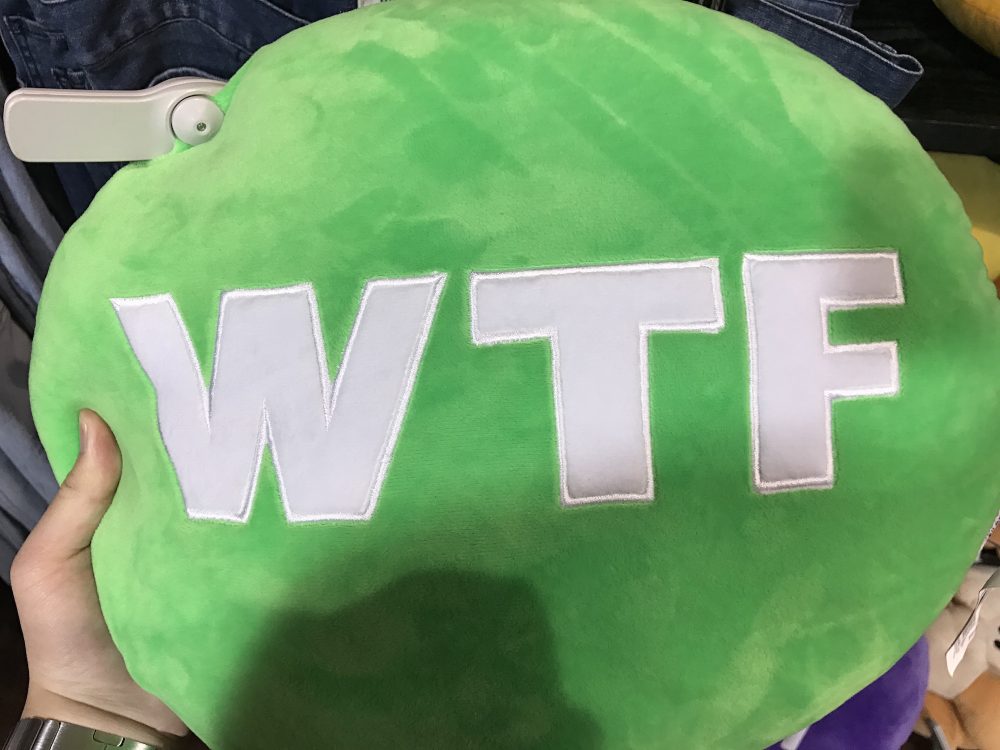 It’s weird, because our family’s never been big on Christmas. We usually give each other cash to get our own presents, and I usually end up buying something for myself towards the latter end of the year, justifying it as “my Christmas present”.

This year, I have no idea what to get. There’s plenty of stuff that I could buy, but all of them fall into the category of “nice-to-haves” rather than “must buys”. I’m pretty happy with all of my stuff as it is, and I don’t particularly need anything right now. Even the stuff that I could be buying, I’m having a hard time justifying the upgrades over my current gear.

Keyboard? I already have a decent Das Keyboard mechanical for home, and upgrading seems like a bit of a waste, especially if I’m going to the CODE Keyboard with Cherry MX Green switches and sound-dampening O-rings. It’s nice and all, but is it US $250 nicer? Besides, I’ve already purchased two mechanical keyboards this year. Three in the same calendar year seems excessive.
Mouse? There’s nothing wrong with my current mouse, but is a Logitech MX Master really going to be that much better?
Screens? I already have a 1080p, 144Hz, G-Sync monitor for gaming and a 4K IPS for everything else. Any upgrade in this department is going to cost four figures, and again, I’m having a hard time justifying that to myself. Plus, any screen upgrade would mean selling off one of my current displays, and I’m not sure I want to go through the hassle.

It’s not as if my wish list is completely empty, either. I’ve been itching for a VR kit like the Oculus Rift or HTC Vive, but I’m so undecided between the two platforms that by the time I make up my mind the second generation of consumer-grade VR will probably be out. My original iPad mini still has a non-Retina display and isn’t even supported by the latest version of iOS anymore, but I use it so infrequently that I’m having a hard time justifying that upgrade, too, even though it’s well overdue. My headphone jack-less iPhone 7 wants to be paired with a set of nice Bose QC35s, but I’m waiting until I go overseas so I can at least get the GST back. See the trend here? Even all the stuff on my wish list isn’t a must-have, and all of them can wait without a noticeable impact on my quality of life.

And it’s not as if I wasn’t looking for stuff to buy. I scoured the web for every decent gift guide I could find. I checked Wired, Boing Boing, The New York Times, Slate, and even checked out the Kottke for the ultimate list of 2016 gift guides. Nothing. Nada. I don’t know whether I’m just out of touch these days or what, but I didn’t find anything that appealed to me. There was nothing that jumped out at me and was like “hey, you need to buy this”, or “OMG, I must have this now otherwise my life will be incomplete and unfulfilled”.

Maybe it’s a by-product of being old, but I don’t seem to have the same lust for stuff as I used to. I’d like a new SteelSeries headset, AirPods, and maybe even a nice backpack, but I also want to go overseas again at some stage, and that costs money, too. A little voice in my head tells me I should probably be spending on my money on experiences, rather than things.

But by the same token, isn’t life is too short to go without the little things? Maybe there’s no right or wrong answer, and that the only answer is that everything will just fall into place, one way or another.

Now let me buy my figurines in peace.