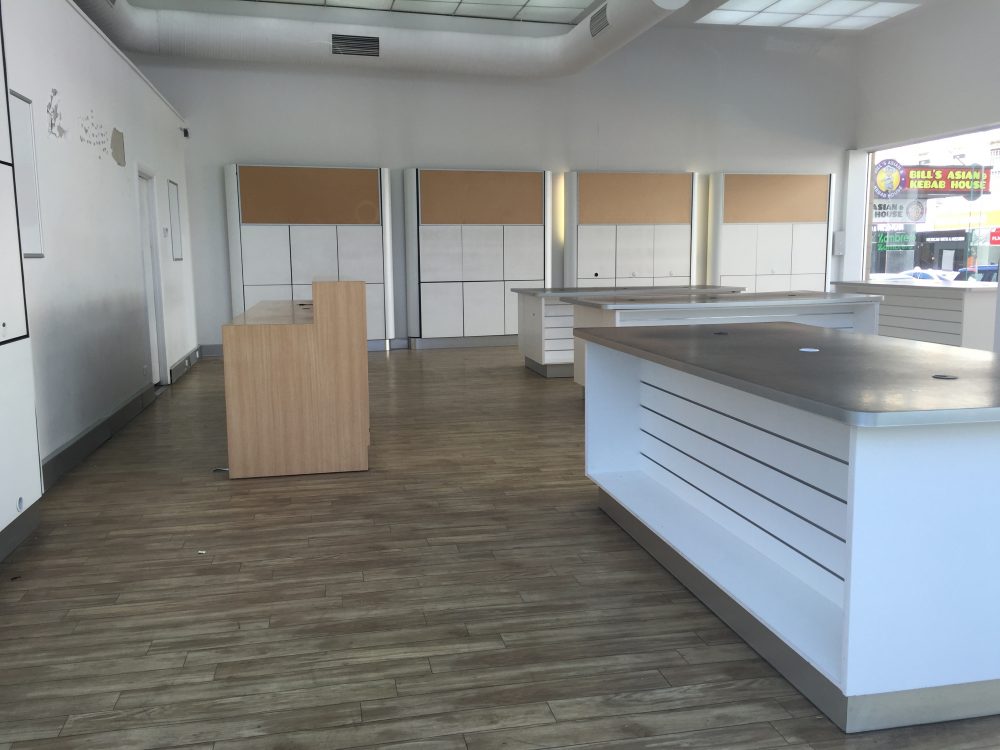 I took this photo the last time I was in Hobart, back in February 2016. By that time, it was about nine or ten months after Next Byte’s parent company had shut down all the Next Byte stores nationally, ending the era of what was once the largest Apple reseller in the southern hemisphere, if not the world. At its peak, Next Byte boasted upwards of 20 stores all around the country, and I spent the tail end of my high school and all of my uni-going years at just one: Next Byte Hobart.

Today, the Apple landscape is a lot different than it was 10 years ago. We have as many Apple retail stores as we had Next Byte stores, once upon a time, and in a world of slim profits on Apple hardware and a customer experience from the first-party Apple stores that’s impossible to match, any third-party Apple presence is either marginalised enough to fly under the radar or niche enough to carve out a market of their own. For the rest of us, Apple retail stores in every capital city besides Melbourne, Darwin, and Hobart means our in-person sales and service needs are fulfilled, with any gaps filled by Apple’s online presence.

I have plenty of stories from my time at Next Byte. Maybe one day I’ll even write about a few of them, once I’m a little more comfortable the statute of limitations has passed. But the one I want to tell today is the one of how I got the job in the first place. There was no interview. I didn’t hand over a resume. But somehow, I got the job anyway.

I’ve been thinking about it for months now. I was promised a job after completing my work experience, but that was back in August last year. Now it’s January, and I’m beginning to question their sincerity. Did they really mean it? Or was it just something said in passing to an impressionable, naive high schooler who was only just beginning to understand the world? Of course, it’s just as plausible that they’ve been busy and have just forgotten.

Either way, today we’re going to find out. Nothing was open yesterday, being New Year’s Day and all, but there’s no chance they’re not open today.

I walk in. Half-faking confidence, I approach the manager. I’m not sure of the exact words I said. But it was definitely along the lines of: “hi, my name is Benny. I did work experience here last year, and at the end of it, I was promised a job. But I haven’t heard from you in several months, so now I’m here to claim in person.”

He said to give him a moment, then he disappeared behind a door.

When he reappeared, he came up to me and said: “can you start tomorrow?”

The rest, as they say, is history.