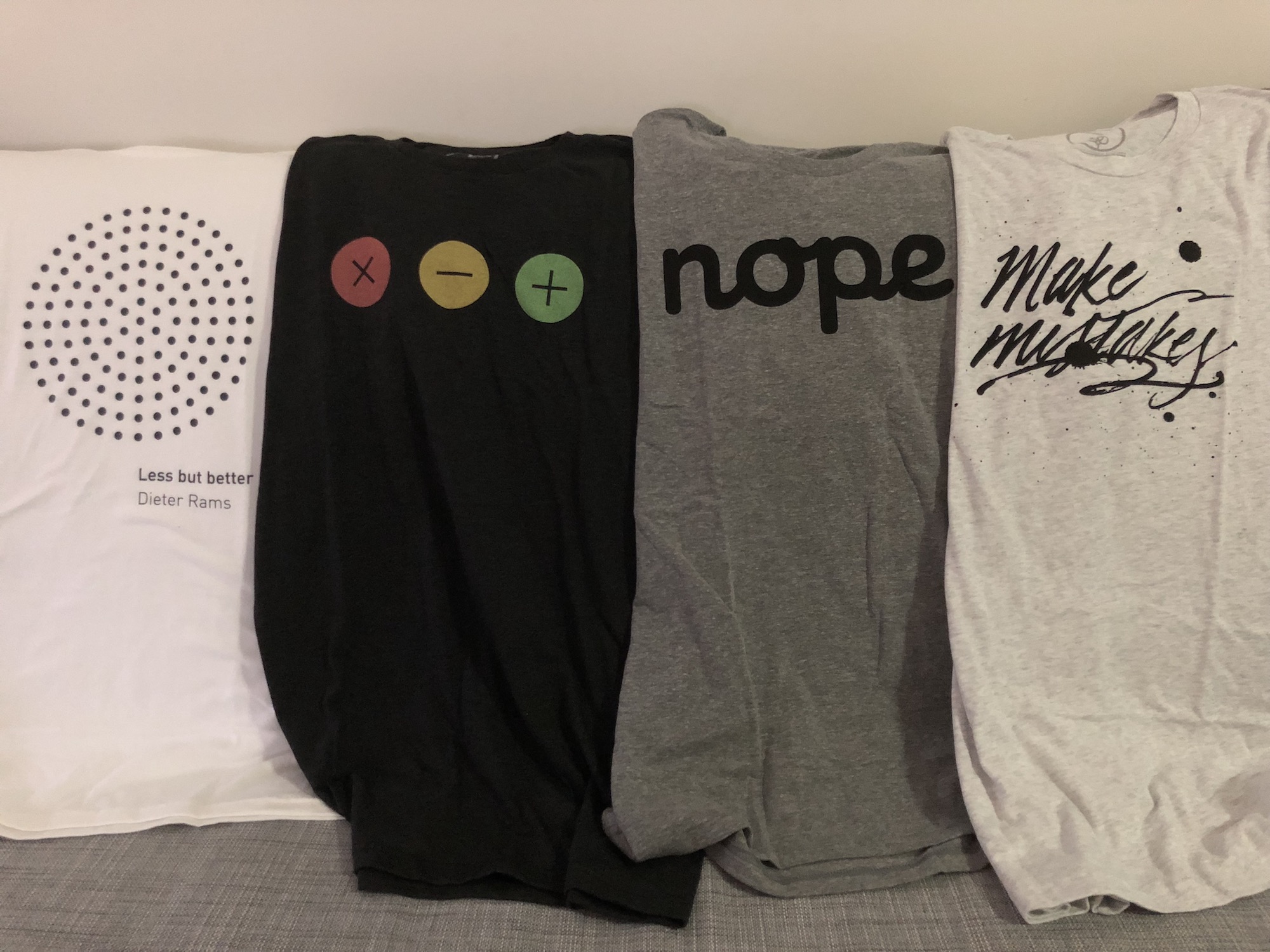 There’s a good Folklore story about intentionally making a mess in the video game Defender. Now, I’ve never played this game, but apparently it’s a side-scrolling shooter where you’re tasked to clear waves of enemies. The story tells us about members of the original Macintosh team who had a Defender arcade cabinet in the office and would play recreationally in-between working on the Mac, and about one guy in particular who had a, uh, slightly different approach to achieving a high score. I won’t spoil it for you, but the gist of it was about getting into precarious situations to gain experience.

I know what you’re thinking, that probably sounds like a pretty normal strategy. But remember, this was the early 80s. It was a time when video games were in their infancy, and where thinking outside the box to beat the game was practically unheard of. Intentionally getting into dire situations and intentionally putting yourself under that kind of pressure in “practice situations”, just so you could have some experience for when things went sideways for real was nothing short of creative, and maybe even more so because this was a video game. There’s some kind of take-home wisdom here, I’m sure.

At the start of the year, I picked up a couple of new t-shirts. Crazy, I know, but they were on sale, and I thought Make Mistakes was representative of a philosophy I believed in — enough to wear it printed on tri-blend heather on my chest, anyway. The idea was that if someone was to come up and ask about it, I’d tell them that I strongly believed in making mistakes. That’s not saying I believe in being incompetent on purpose, or going out of your way to screw up, but making genuine mistakes. The kind you accept, learn from, and move on. Some would call that character building, but I just call it making mistakes.

Which brings us back to making decisions. I’ve briefly touched on this before, but after thinking about it, I’ve started thinking: what if there are no right decisions?

I came across an interesting piece which cemented my thoughts on this. There is no right decision talks about how we all have to make choices, all of which have consequences, and then somehow, we get this idea that there’s always a “correct” decision. And you know what? Maybe there is. With one big caveat: I can absolutely see myself arriving at a particular decision based on all the information available to me at the time, optimising for a particular outcome. At that time, maybe I do tell myself I’ve made the right choice.

But choices and consequences aren’t paired off one-to-one, like doors in a game show bonus round, each hiding either a prize or a punishment. Every action sets off endlessly rippling consequences, a cascade of effects that are often both beneficial and detrimental, both short-term and long-term, both intended and unintended, both known and unknown.

Giving up on the idea of right decisions doesn’t mean giving up on using our best judgment. But it’s a tremendous relief to recognize that getting it right, in any meaningful sense, is an impossible goal.

Here’s the rub: none of us knows the future. Even if we think, today, that we’ve made the right call, maybe two weeks from now we’ll miss out on a fantastic opportunity because of it. You should absolutely read the whole thing, but the takeaway is that there are no right decisions. That’s not saying you can’t make good decisions, but getting it right every time is something that you can’t — shouldn’t — expect to do.

Which is a good thing, because sometimes things work out OK.

I think this is usually called “getting lucky”, but we’ve all been there. Maybe we missed out on getting a promotion that we really wanted, but a really great role came up in another team. Maybe we skipped meeting up with friends, but met someone new who would later become our closest confidant.

Sure, you’ll get unlucky as many times as you get lucky. You miss all the hooks you don’t throw, and all that. But just when we’re telling ourselves that we somehow attract failure, that we are somehow cursed with bad luck or something — what, you think you’re unique? — things work themselves out.

And if they don’t, well, you’d be surprised at what you can live with.