Paying for stuff in the U.S. is weird, compared to Australia. It’s mostly thanks to their weird credit card payment systems, which just recently saw the introduction of chip and PIN to their payment terminals, with contactless payments also being a new thing. Most of the time, you’re signing for stuff like in the bad old days.

Sometimes paying for stuff is the same, if a little outdated. At most retail locations, the cashier scans your items, you swipe your card, and then sign on a little piece of paper saying you authorise the transaction. Australia only recently went chip and PIN only for credit card transactions, which is a whole lot more secure than swiping a magnetic card and getting someone’s signature — there’s less chance your credit card gets skimmed, for one, and where your physical card gets stolen, only someone with the PIN can make a payment. I don’t think I saw anyone check my signature the entire time I was in the U.S.

The really funky stuff happens at restaurants, although I confess my experience may be skewed thanks to not visiting them all that frequently in Australia. When you call over the waiter for the bill/check/whatever parlance you desire to use today, they come back with a book which says the total amount for the food you ordered. You put your card into the book, which is then taken away to be pre-authorised. When they come back with your card, the book now has an additional receipt which has the actual, final amount you’ll be paying for your meal. Which is fine, except you then have to decide on a tip percentage (which differs from state to state), calculate the tip amount, and then write the total amount you’re going to be paying. Because this all happens after they pre-authorise your card, even though they have no idea how much they’re actually going to charge you, it all seems like a leap of faith to trust they’ll be charging you the amount you wrote down, instead of lots more. How often do people check credit card transactions, anyway?

I haven’t even touched on how physical items often don’t have the sales tax (which, again, differs from state to state) added on, which makes things more expensive than they originally seem, not to mention making things hard to pay for with exact change up-front, unless you know how much the sales tax is, and you can be bothered calculating the final amount beforehand (it’s generally not even some nice round percentage like the 10% GST we have in Australia, but something awful like 9.5%, like it is in Washington).

I witnessed one kid get upset because he had the exact amount, in cash, of the item he wanted, but thanks to sales tax, the total was more than he had. Luckily his parents were around to make up the difference, but it almost seems deceptive for stores to list the price before sales tax — I can’t think of a scenario where they wouldn’t be charging sales tax on sales in their store, so why not include it on the sticker? Like I said, paying for stuff in the U.S. is weird.

What makes things even stranger is that Americans have come up with ingenious ways to solve their wild and wacky payment issues. Square is perhaps the best solution for smaller mom and pa stores to take credit card payments that the world has ever seen, and with Apple Pay rolling out across banks and retailers across the country, things are looking up. But still, I can’t help but feel as though Kickstarters like the (multiple card support) are solutions to problems the rest of the world just doesn’t have. Chip and PIN is the way to go, and beyond that, contactless mobile payments via Apple Pay and its competitors.

END_OF_DOCUMENT_TOKEN_TO_BE_REPLACED 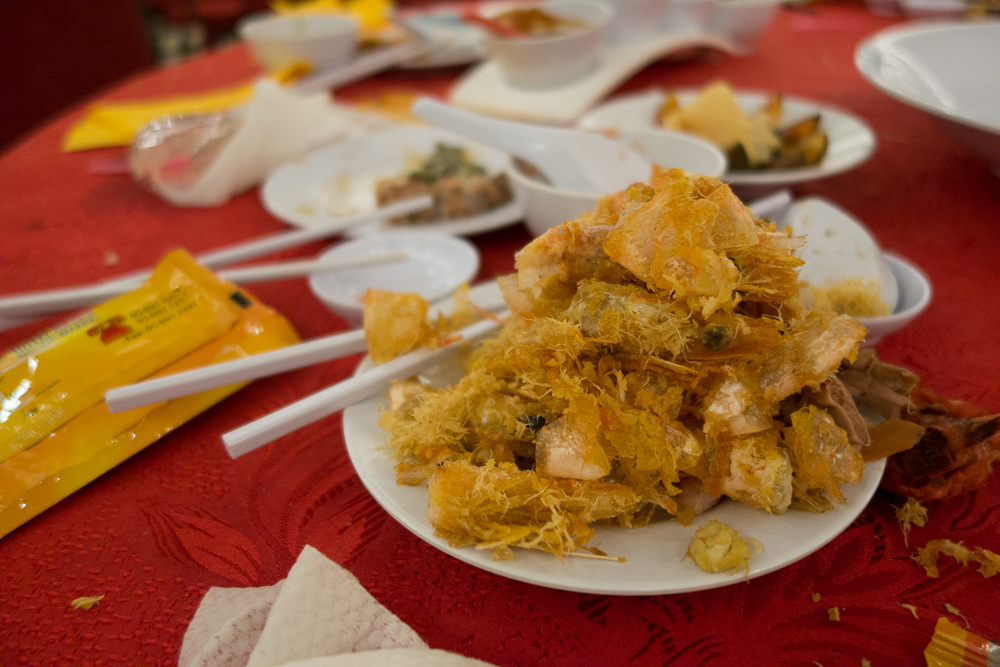 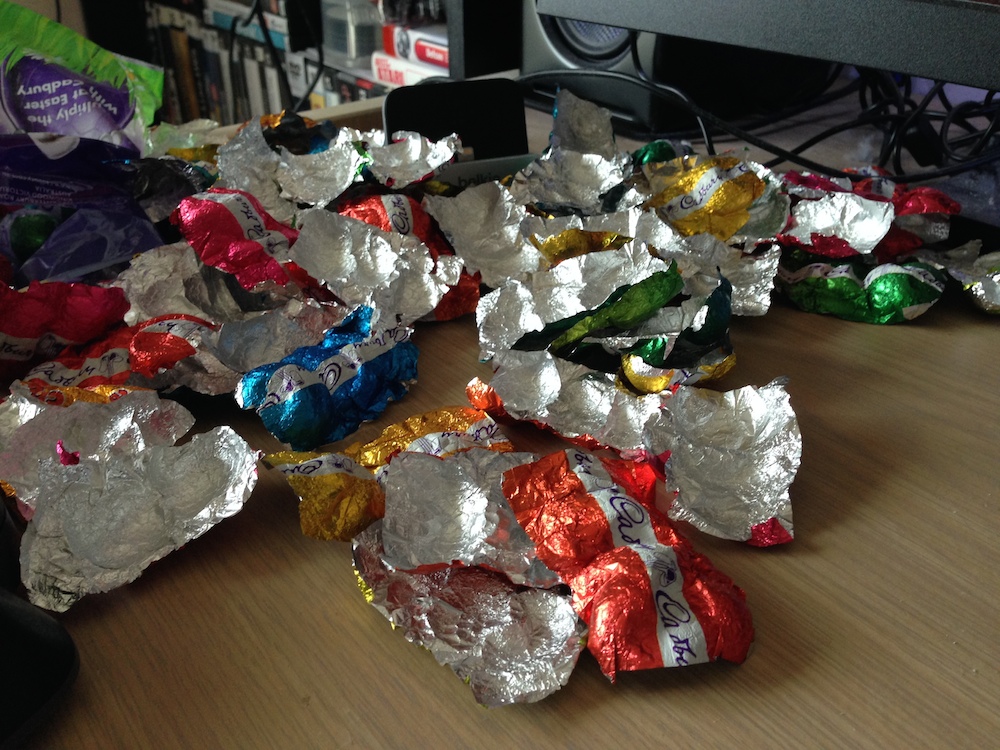