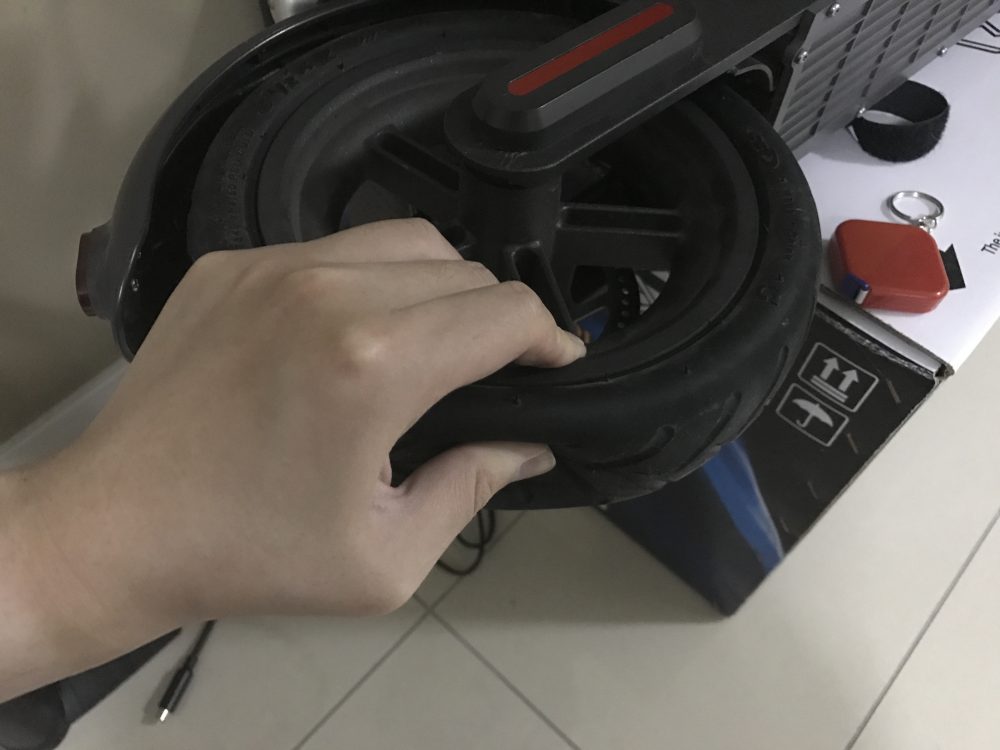 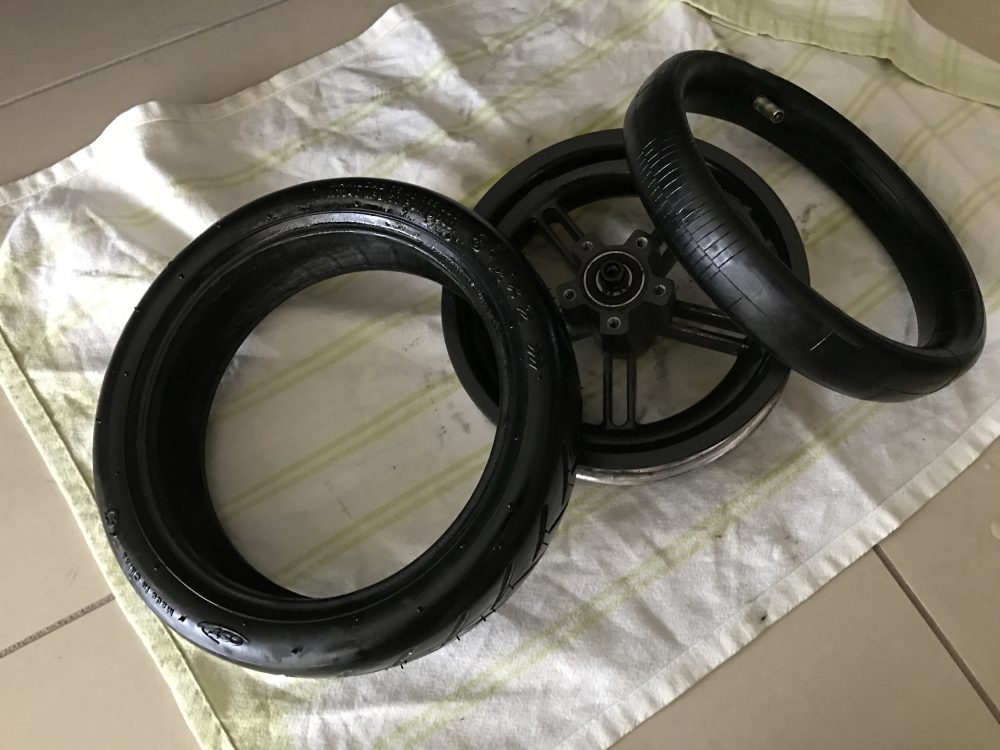 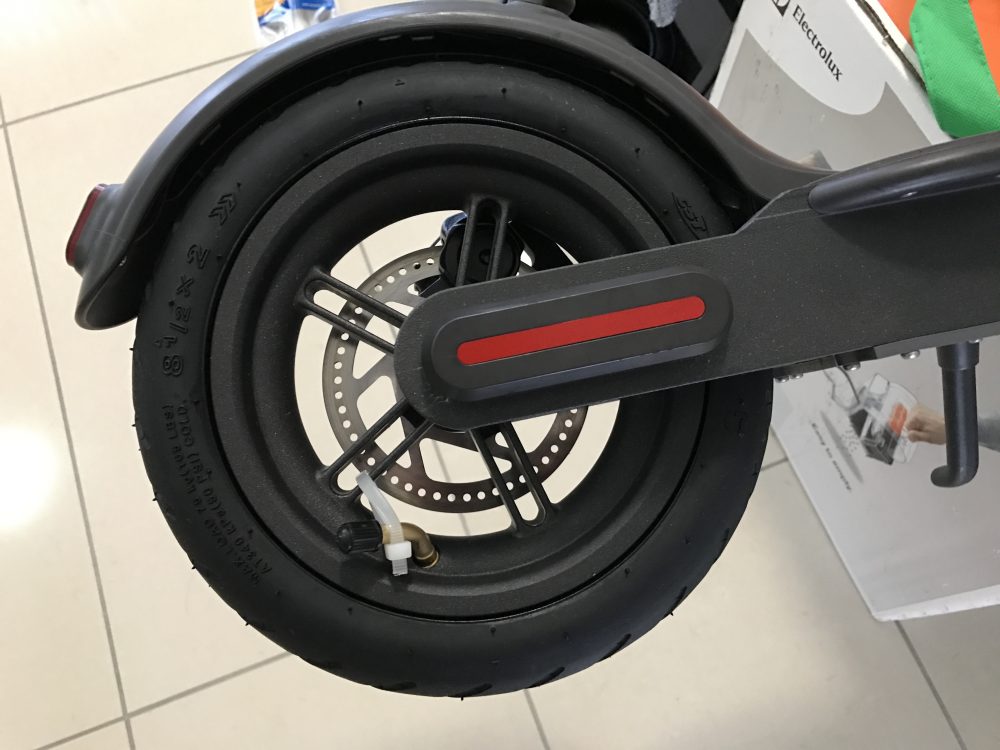 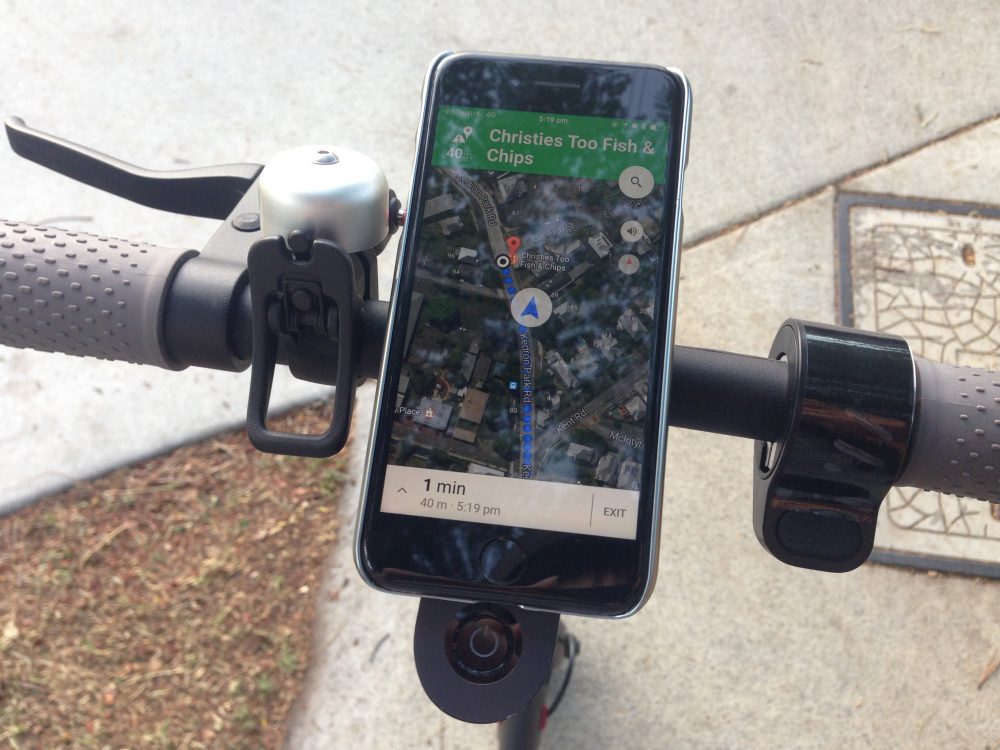 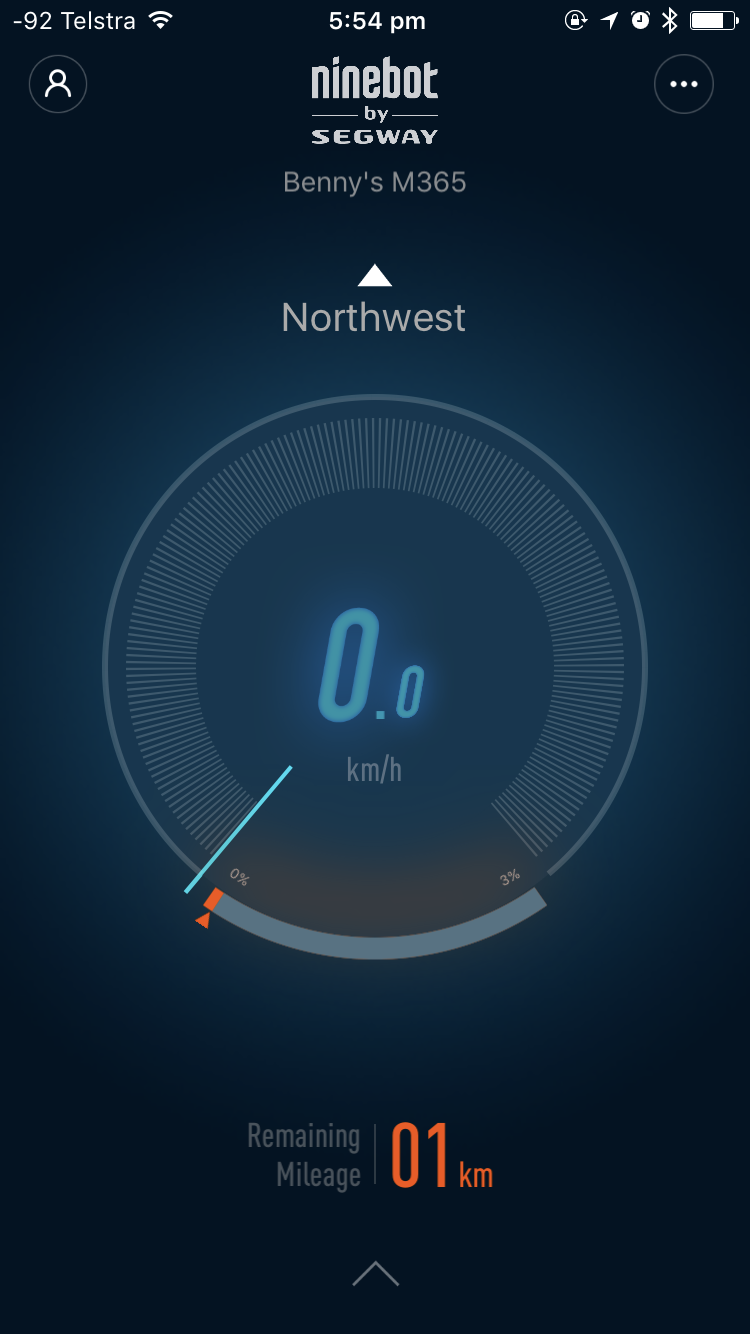 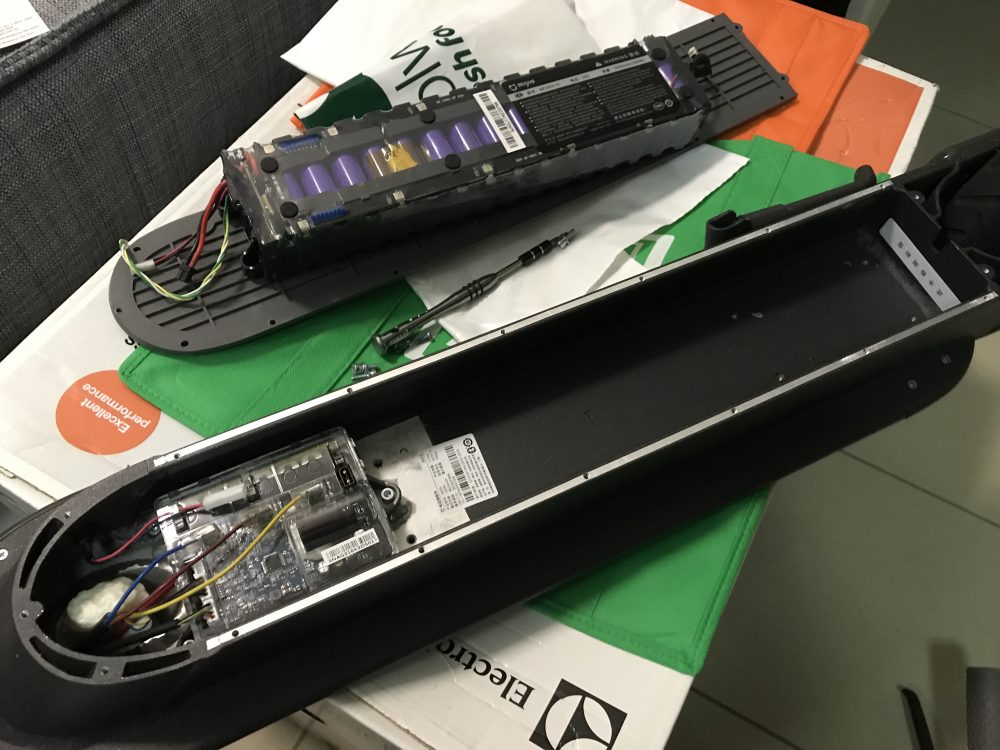 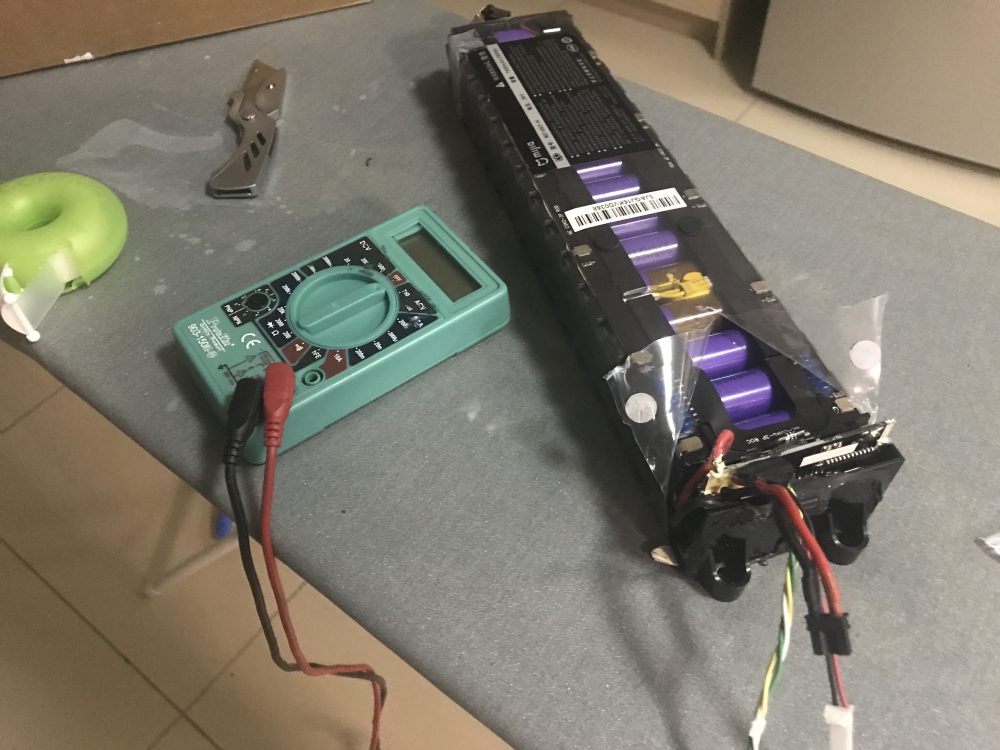 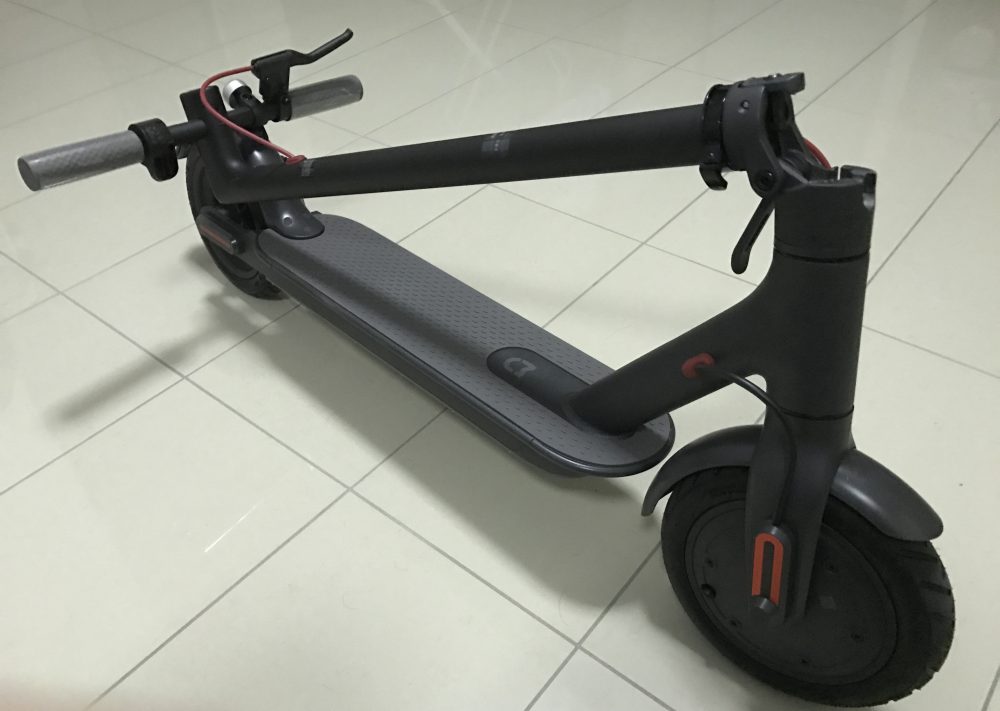 Here’s something interesting about the M365. Xiaomi advertises that there’s an app you can connect your electric scooter to, to see your current speed, the remaining mileage, and other current trip statistics. One page of the completely Chinese manual says you can download Xiaomi’s own app or use something called “Ninebot”.

I couldn’t find the Xiaomi app in the Australian App Store when I went to look, but I found the Ninebot app on the first go. It’s pretty basic, but does let you rename your electric scooter and adjust the level of regenerative breaking. But hang on a second, this all seems very weird. How does a Chinese manufactured and marketed scooter, with not a word of English in the user manual, works with an app that has near-perfect English? Something doesn’t add up here.

After doing a little internet sleuthing, I discovered Ninebots were originally manufactured by a Chinese company as a kind of personal mobility device. They’re kind of like Segways, except a little more discreet and don’t have the traditional Segway handlebar design. Still, none of that explains how the M365 is able to connect to the Ninebot app. Did Xiaomi reverse-engineer the app to such a degree that every feature works perfectly with their own electric scooter hardware, down to the regenerative braking setting and the cruise control mode?

As it turns out, Ninebot is a Xiaomi-backed company. It’s perhaps one of the simplest explanations for why the M365 works with the Ninebot app; being the parent company and all, you’d hardly want to go to the trouble of developing an entirely new app when one of your subsidiaries already has something that does exactly what you’re after. It’s not perfect (the Ninebot app doesn’t recognise my M365 as an valid Ninebot), but there’s nothing that I’m missing out on that I can see. My KMs even count towards the weekly and overall distance travelled leaderboards.

What does all of this have to do with Segway? Well, Segway complained to a US trade commission that several Chinese companies were infringing on its patents. They complained in September 2014, and not a year later, they were acquired by the Xiaomi-backed Ninebot in August 2015, which is all pretty hilarious when you think about it.