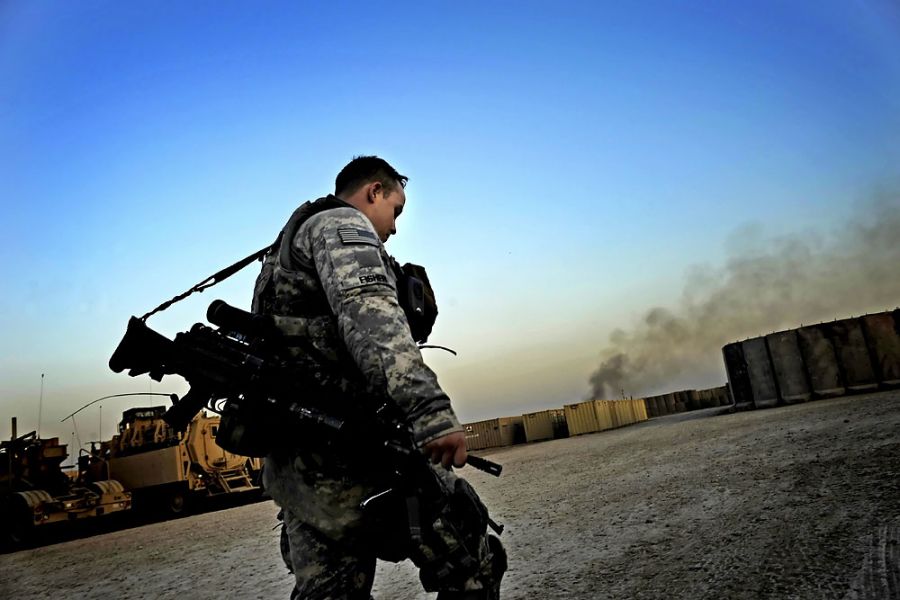 Dec. 14, 2008. 4:49 p.m. Smoke rises from trash being burned at Camp Echo. The past three days have brought many complaints from Ian: shoveling dirt, sitting in the maintenance bay, picking up garbage.

This is how an American soldier is made.

For 27 months, Ian Fisher, his parents and friends, and the U.S. Army allowed Denver Post reporters and a photographer to watch and chronicle his recruitment, induction, training, deployment, and, finally, his return from combat. A selection of photos from Ian’s journey are posted below.