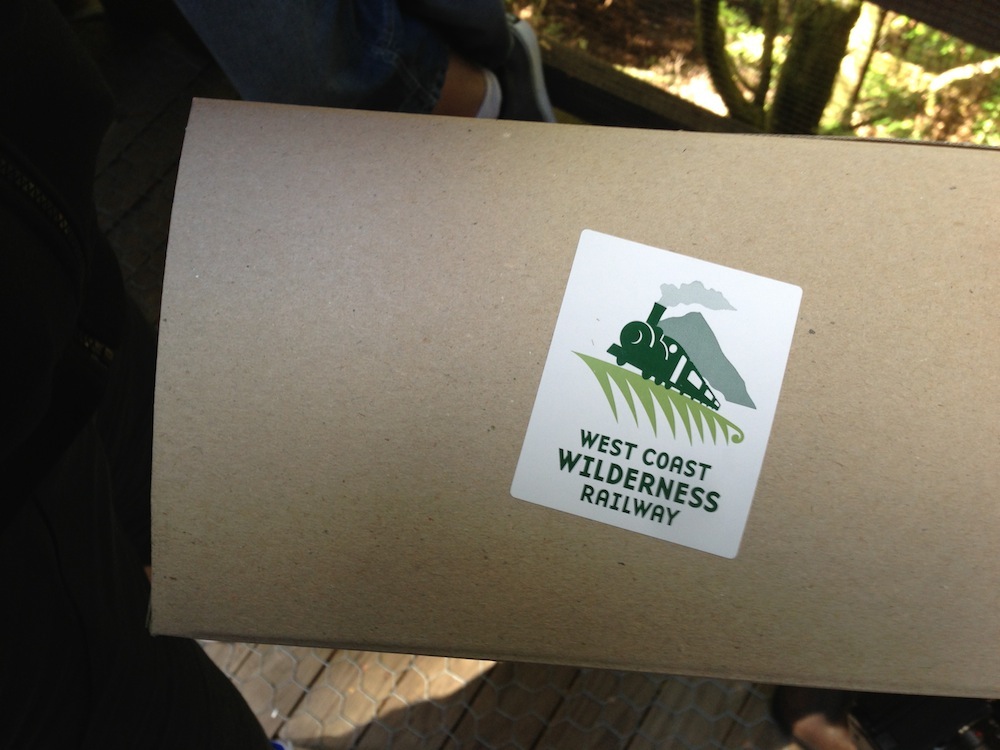 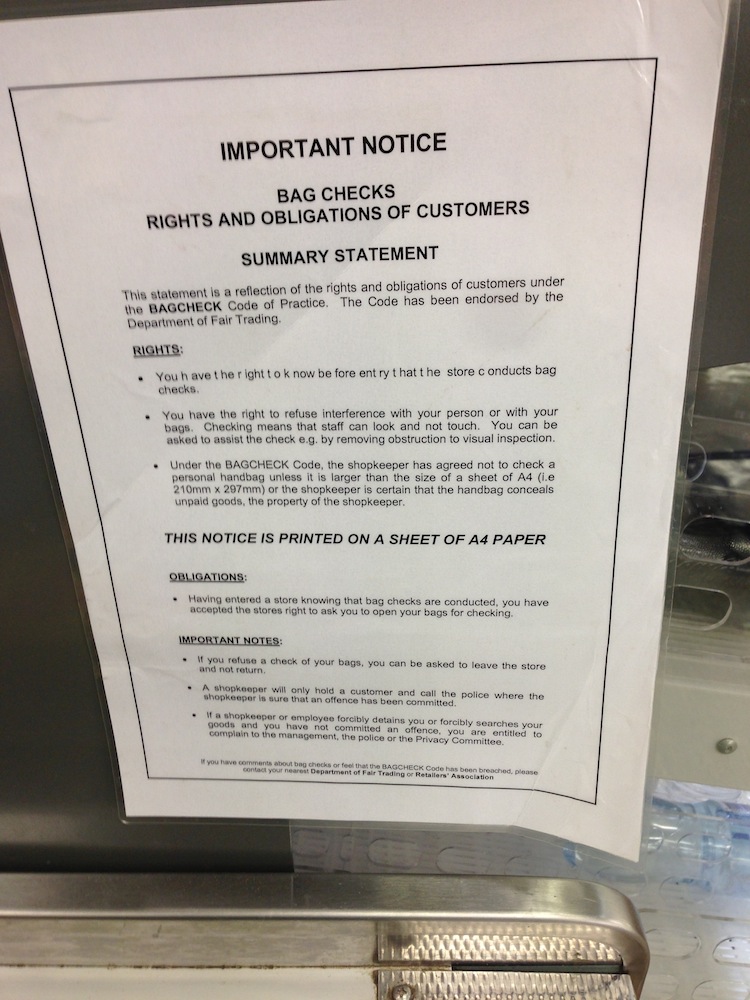 Yes, I know this notice is printed on a sheet of A4 paper, but what does that have to do with the back check statement? 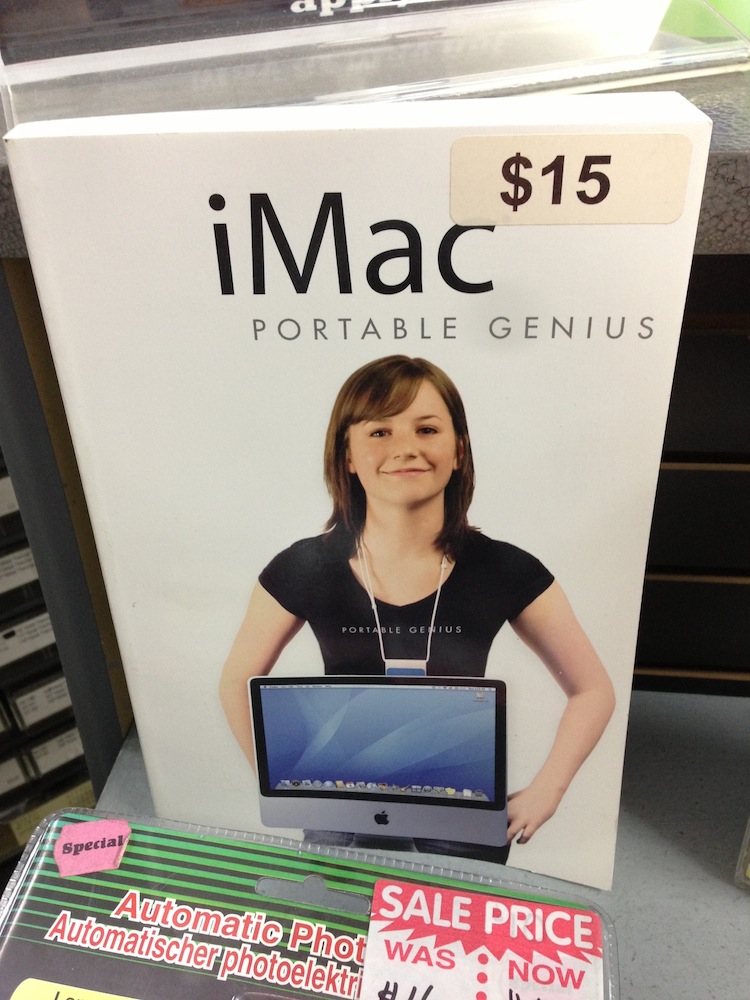 Hey, look! The Portable Genius series. I remember those books. 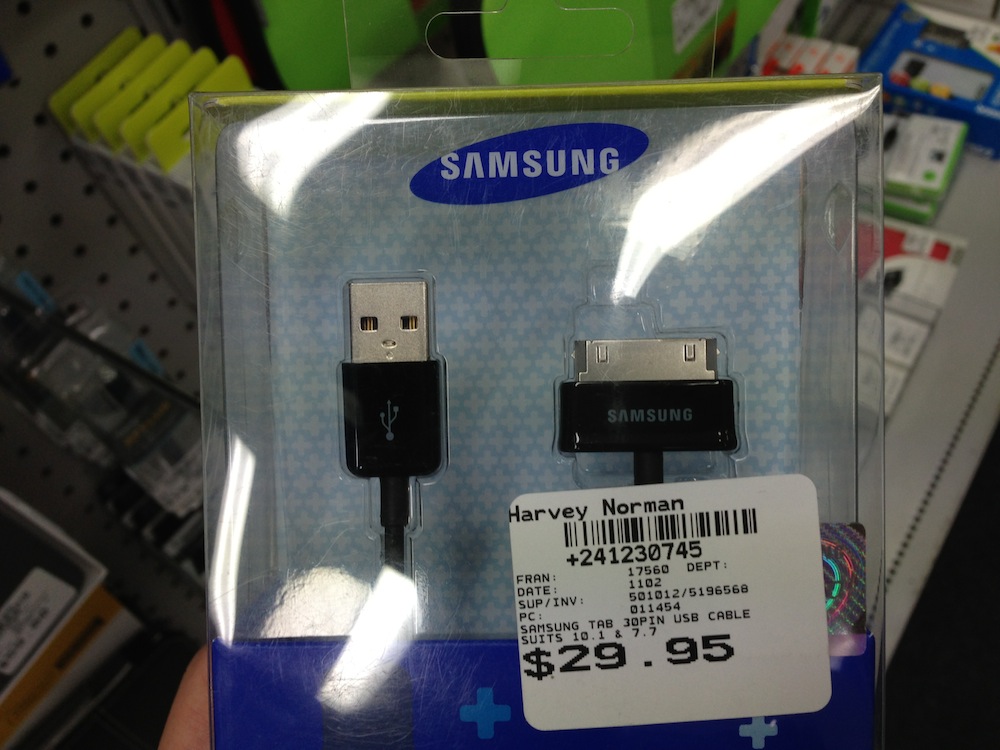 Recognise anything, Apple aficionados? It even says “30 pin” on the sticker. 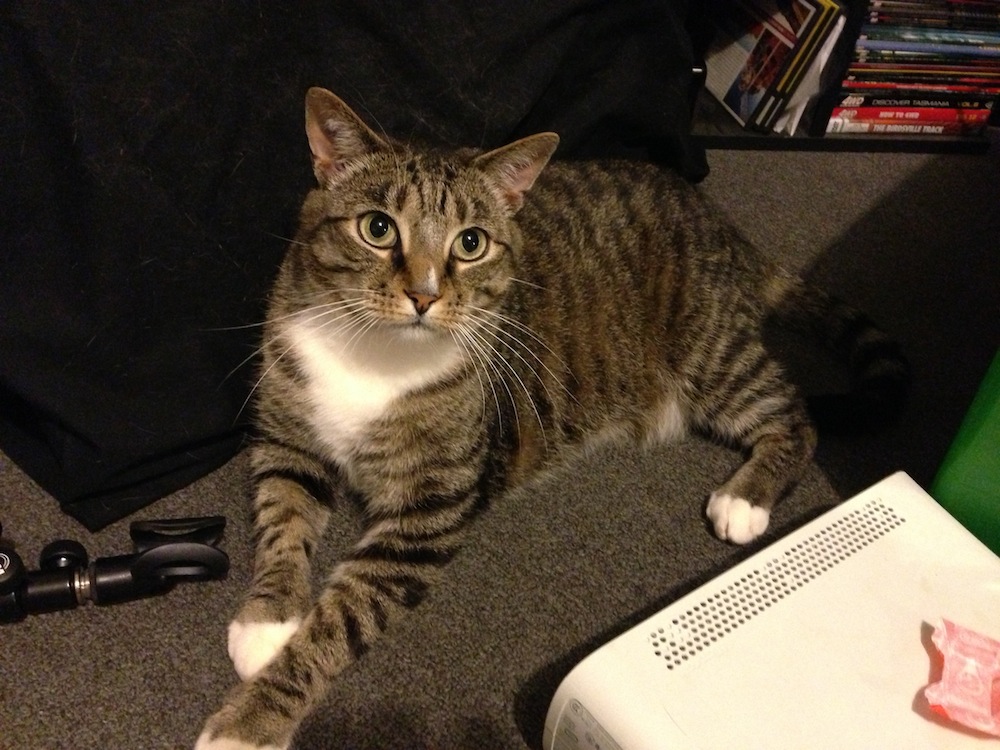 It might look all innocent now, but this cat just wants to kill people. 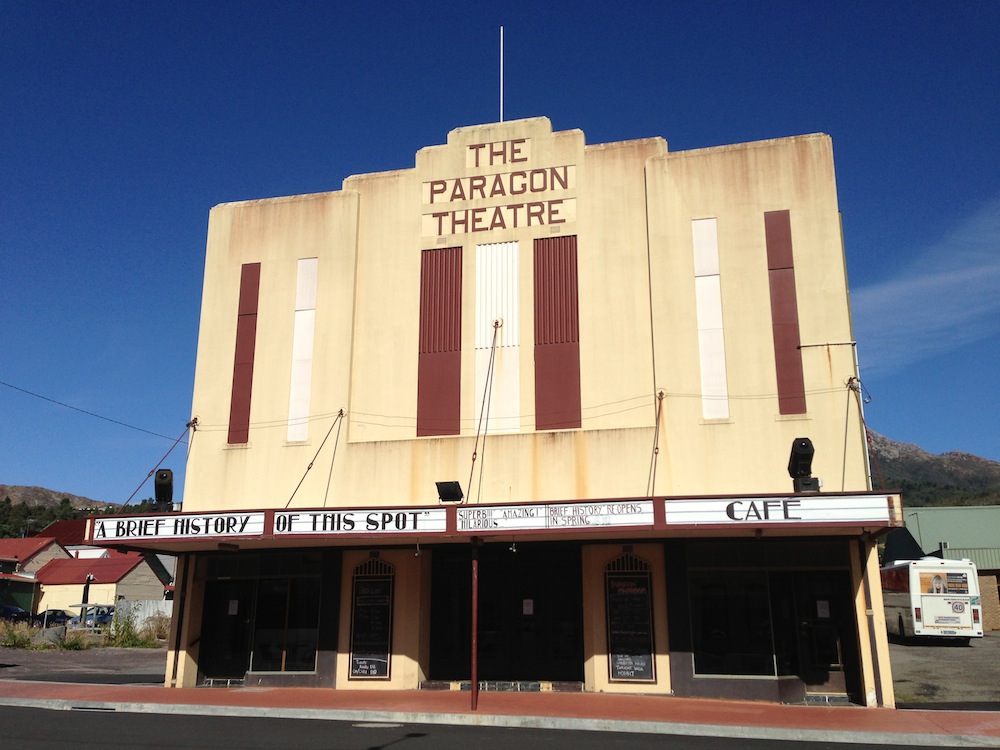 Appropriate, seeing as I’ve been playing a lot of Mass Effect 3 lately. 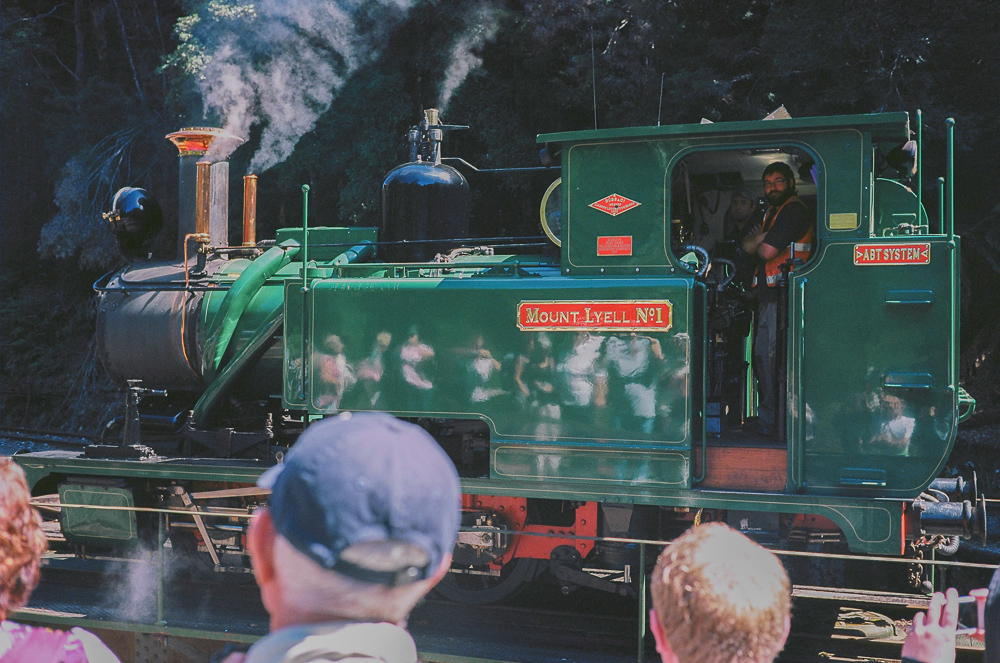 Mount Lyell Engine Number One. According to legend, there were four of these trains in existence. Three are currently used at the WCWR, and the fourth is buried under some rubble somewhere. 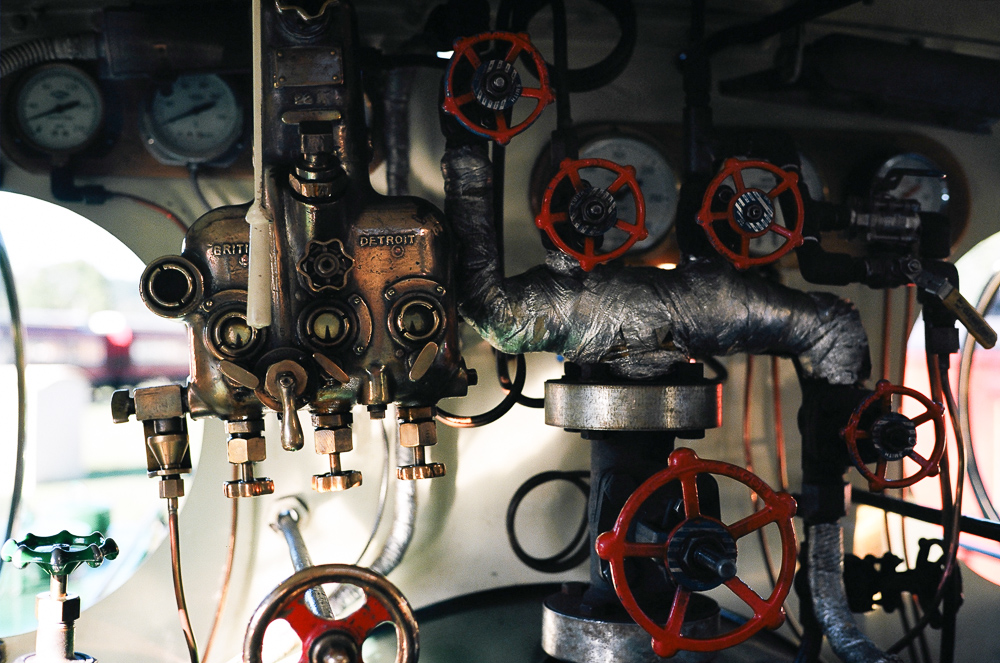 Spinny-things. Knobs and such. That kind of jazz. 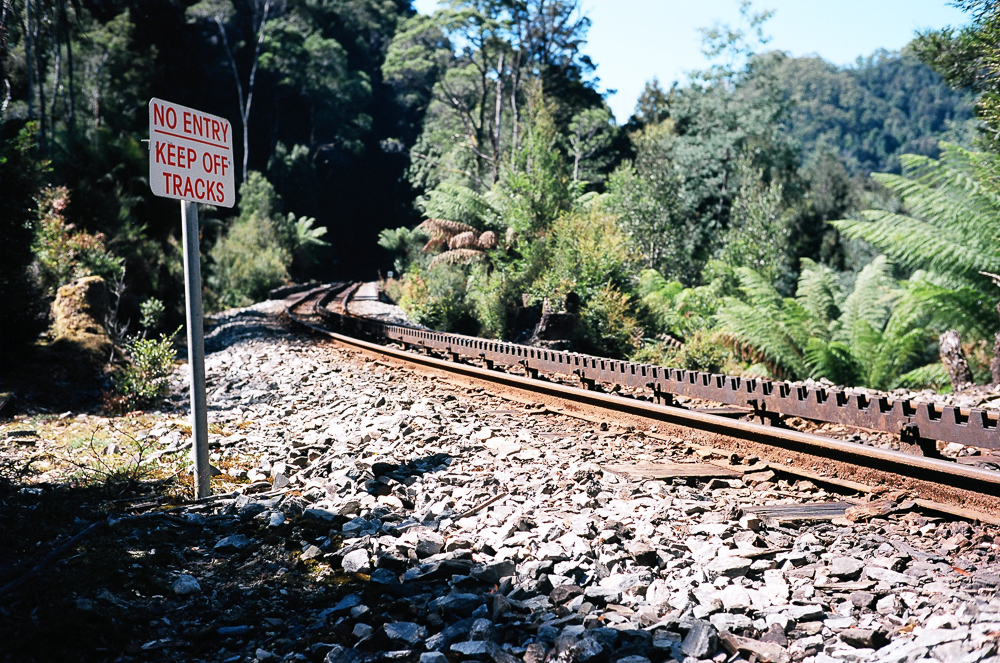 That middle track there? That’s what makes the WCWR so unique. The engine uses a complex system to attach itself to that middle track so it can climb steep mountains. It’s all very fascinating, actually. 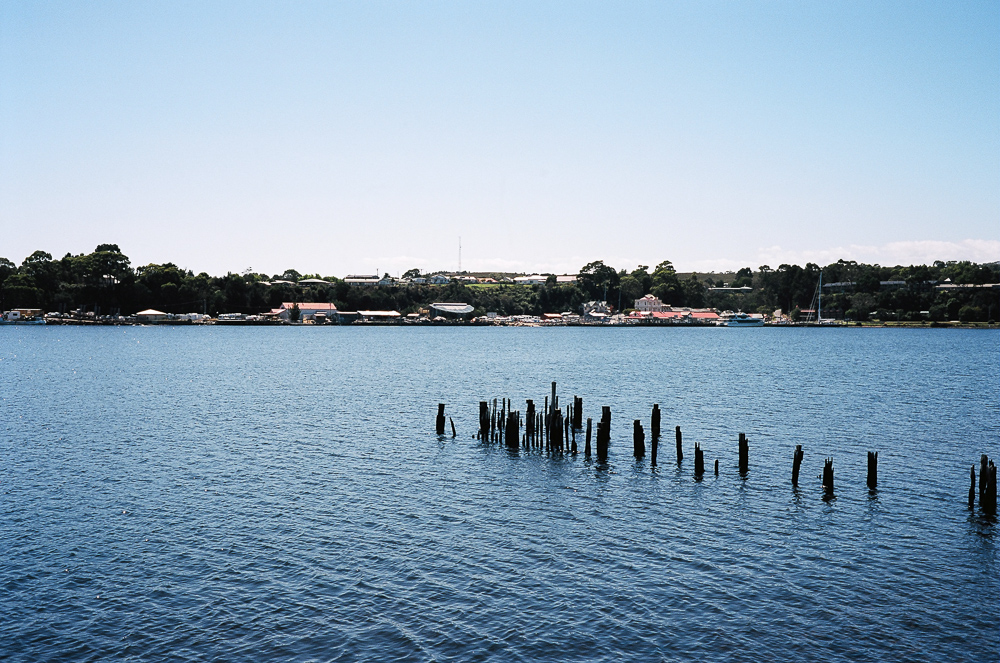 A iPhone-powered panorama of Lake Plimsoll, on the west coast of Tasmania between Queenstown and Devonport.